Motorola has now introduced their flagship Moto Z lineup of smartphones in India alongside a number of Moto Mods. The launch comes soon after Motorola’s parent company Lenovo launched its affordable flagship Z2 Plus in India at a highly competitive price. 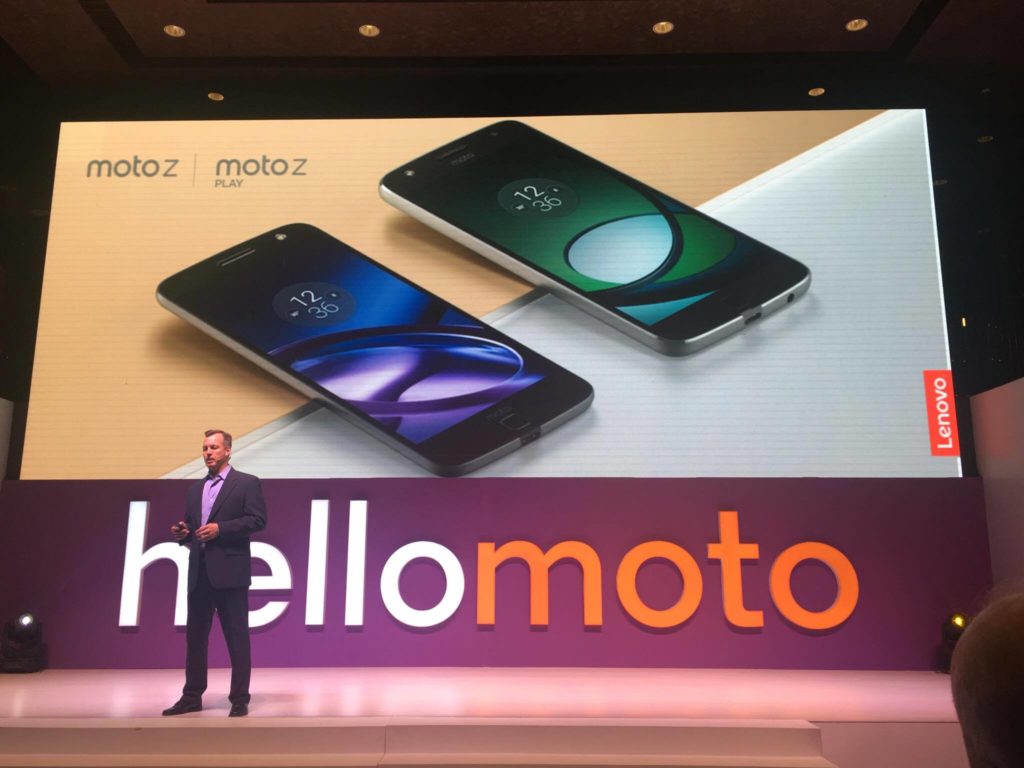 Motorola, this year has replaced their Moto X series device with the brand new Moto Z lineup. Unlike last year, the devices launched this year are much more premium and offer an excellent build quality. The Moto Z and Moto Z Play comes with a metal unibody design with a Gorilla Glass to the front. As expected the Moto Z is the costlier and more powerful sibling that sports a Qualcomm Snapdragon 820 on the inside. Upfront the Moto Z sports a 5.5 inch QHD Super AMOLED display along with a square shaped Fingeprint Sensor. It’s worth noting that the Snapdragon 820 on the inside is clocked at 1.8GHz and not the original 2.15GHz. This apparently is similar to the one seen in the Xiaomi Mi5 Standard Editions that retails in India. The quad core processor is mated with 4GB RAM and 64GB of onboard storage. Apart from that there’s room for memory expansion via MicroSD card slot. 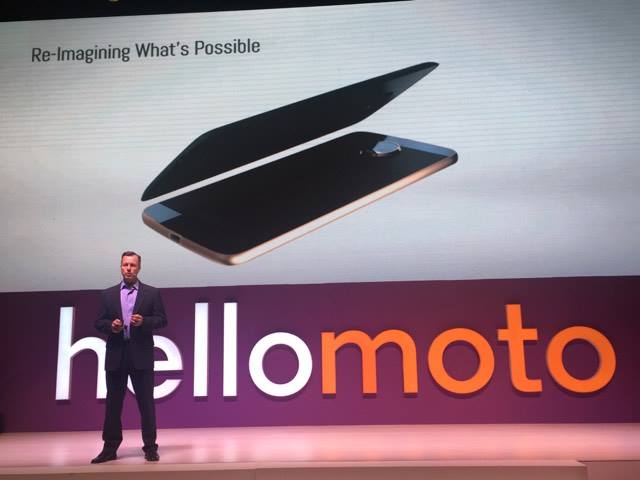 TO the back lies a 13MP f/1.8 rear camera with OIS and a Laser Autofocus. Motorola claims that their camera is capable of shooting Zero Shutter Lag images as a result of the Laser sensor. The camera supports 4K recording at 30fps and 1080p at 60fps respectively. There’s also a Video HDR mode and a Professional camera mode. On the front lies a 5MP f/2.2 wide-angle selfie snapper that is ideal for groupfies. The Moto Z comes with Water Repellent Nano coating and supports a number of Moto Mods. The rest of the specs include GPS, WiFi, Bluetooth 4.1 LED, Front-ported loud speaker and a total of 4 Mics. 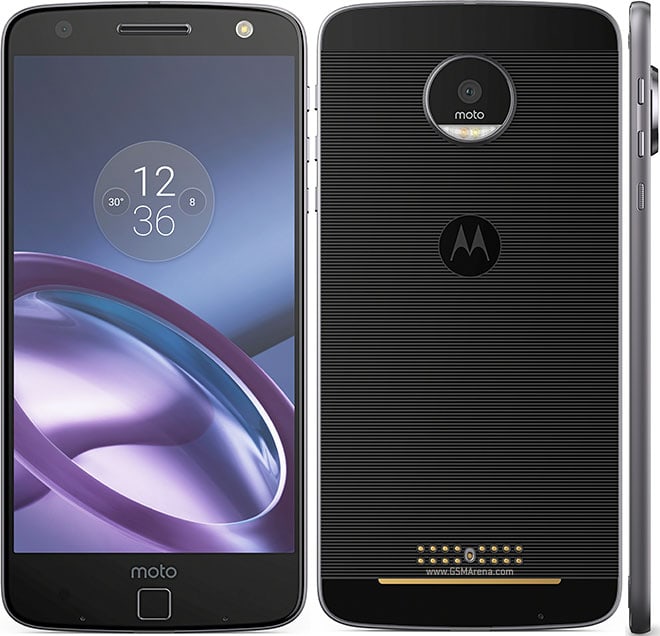 The Moto Z Play on the other hand sports a 5.5 inch Full HD Super AMOLED display and a runs on a Snapdragon 625 octa-core SoC. This is mated with 3GB RAM and 32GB of onboard storage. Further, there’s room for memory expansion via MicroSD card slot. Talking of cameras, the Moto Z Play comes with 16MP f/2.0 rear camera and a 5MP f/2.2 selfie shooter. Powering the smartphone is a 3510 Li-Ion battery which is capable of Quick Charging. 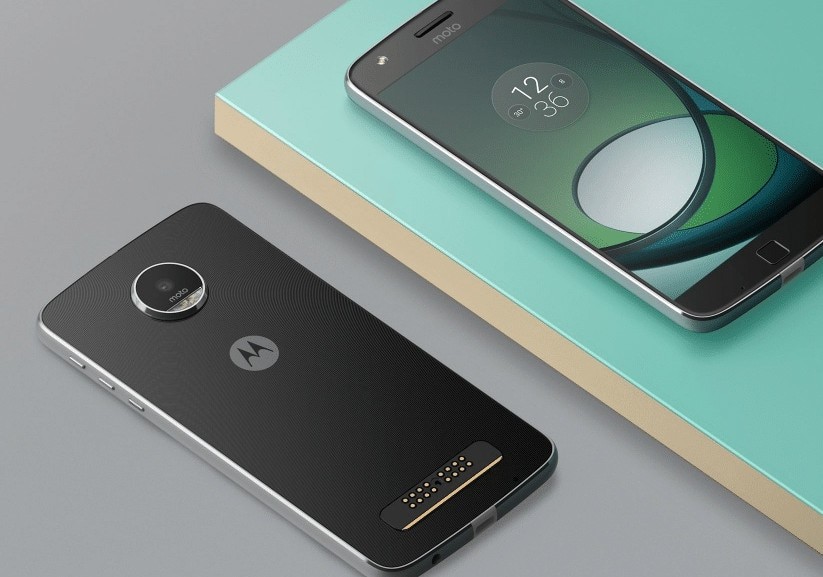 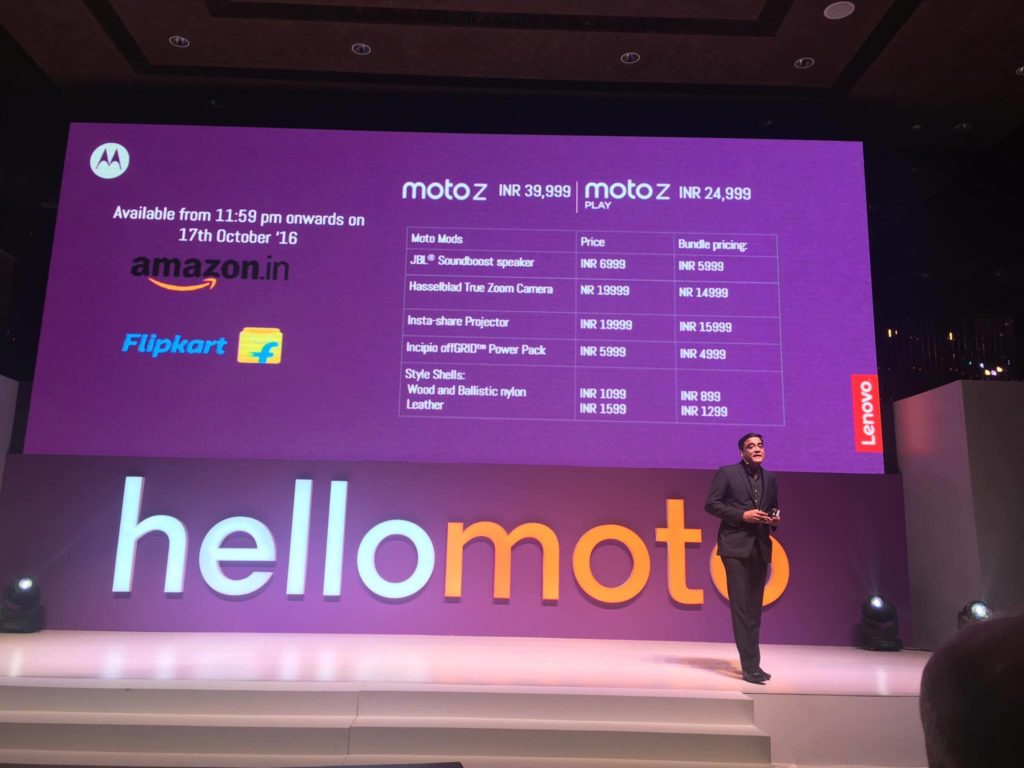 Motorola Moto Z will go sale starting 17th October on Flipkart and Amazon at a price of Rs 39,999; whereas the Moto Z Play will retail for Rs 24,999. Lenovo has also announced a number of Moto Mods for its Moto Z series lineup. These include a number of shells including Leather, Ballistic Nylon and Wooden. Apart from that there is a Incipio offGRID Power Pack, JBL Soundboost Speaker, Insta-Share Projector and Hasselblad True Zoom Camera Mod at Rs 5,999; Rs 6,999; Rs 19,999 and Rs 19,999 respectively. On the other hand, the Wooden and Ballistic Nylon shell will retail at Rs 1,099 whereas the Leather will be available for Rs 1,599.

Was this article helpful?
YesNo
TechPP is supported by our audience. We may earn affiliate commissions from buying links on this site.
Read Next
A 200 MP Camera Phone with No Buzz: How Moto Lost the India Plot… and C...
#Moto Z #Moto Z Play #Motorola