He was arguably one of the most influential persons in tech. The person who redefined how we look at personal computers, cell phones, and technology altogether. Yes, we are talking about Steve Jobs. Who was born today, 62 years ago. There are books, movies and graphical biographies that talk about him, but even then there is a lot about the man that many people – STILL – do not know. So to mark his 62nd birthday, Akriti Rana digs out twelve relatively lesser known facts about Steve Jobs. 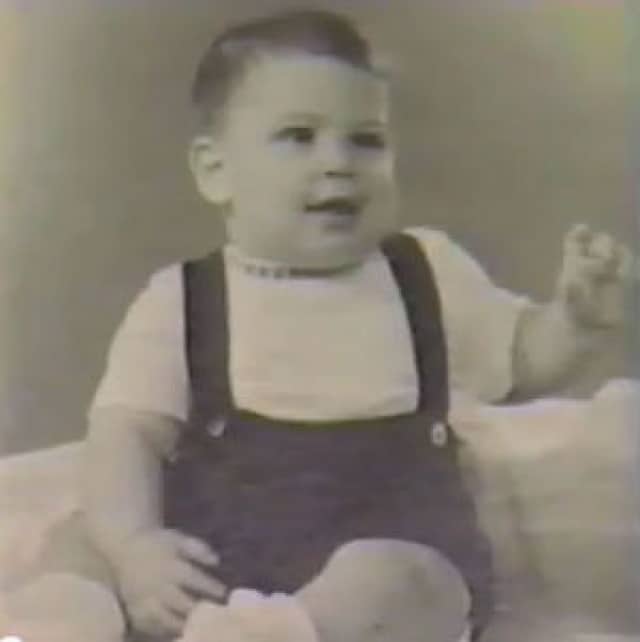 Steve Jobs was half Syrian Muslim and half American biologically. His biological parents; Abdulfattah “John” Jandali and Joanne Schieble Simpson were unmarried college students. Simpson became pregnant with Jobs at the age of 23. They put Jobs up for adoption at birth and only wanted to give him to a couple with college degrees. They met the adoptive parents, Paul and Clara Jobs who initially lied about being college graduates but then promised Jobs’ biological parents that they would make sure that he gets a college education. A promise they failed to keep, incidentally. But hey, they tried!

Jobs was interested in technology as a child and wanted to build a frequency counter at the age of 12 but did not have the spare parts. And what does a 12-year-old boy who does not have the parts to build a frequency counter do? Well, he had the crazy confidence call up the then-CEO of HP, Bill Hewlett to ask for some spare parts after getting his phone number from a telephone directory. Bill Hewlett answered the phone, talked to Jobs for 20 minutes and offered him a summer job at HP. Such coolness, much wow.

Jobs’ father, Paul bought him his first car which was a two-tone Nash Metropolitan that he had fitted out with an MG engine. Young Steve did not really like the car but did not tell this to his father. A year later, he saved enough money to buy a car for himself and bought a Fiat 850 coupe with an Abarth engine.He was fifteen.

4. He had to work night shifts at Atari because he rarely bathed

Jobs was not the greatest fan of bathing or hygiene for that matter. Before starting Apple, he was hired at Atari as a technician for $5 an hour but his standards of hygiene can be gauged by the fact that he actually did not take bath for days. Which is why he was the only employee who worked night shifts at Atari.

5. He cheated his partner, Wozniak 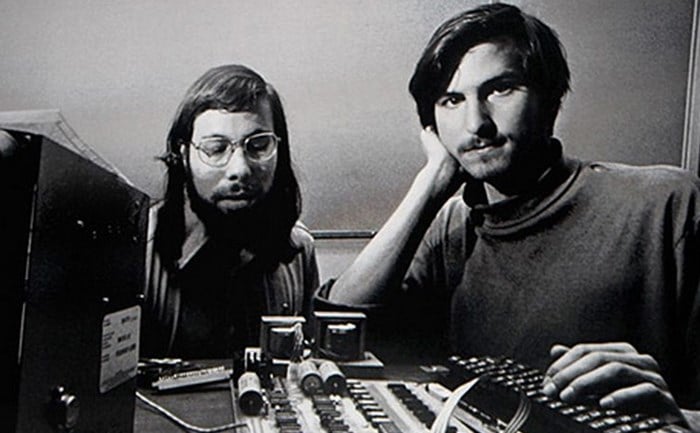 While Jobs was working at Atari, he and Wozniak (who was the other founder of Apple) developed the popular game Breakout which is still available on the iPhone for download. The two had agreed to divide the payout for it 50/50 but Jobs being the clever one, cheated Wozniak, and told him that he was paid only $700 and gave him just $350 while Atari actually paid Jobs $5000 for Breakout.

6. He soaked his feet in toilet water to relieve stress

Out of all the facts, we think this is the strangest one. Jobs, during his early days at Apple, went to the toilet to relieve stress. While most of us would think this normal, what he did behind the closed doors was not. The tech guru used to soak his bare feet in toilet water to relieve stress. Come to think of it, that does NOW come as a surprise keeping in mind his hygienically-challenged behavior (check the previous point, plizzz).

7. Tim Cook offered him a piece of his liver which he refused

Everyone knows that Apple’s now CEO Tim Cook and Steve Jobs were pretty close friends. They were actually so close that when Jobs fell sick, Cook offered him a piece of his liver for transplant. Jobs being Jobs did not even think about it once and refused the offer angrily.

8. Jobs claimed to be impotent

Yes, the tech guru that many worship like a God once did claim that he was impotent. This happened in 1978 when Jobs had his daughter with girlfriend Chrisann Brennan. Jobs who wanted focus on his business ended his five-year relationship with Brennan wanted to avoid paternity and claimed he was impotent. He also accused Brennan of “stealing Jobs’ genes” which he saw as a very valuable commodity. But Jobs changed later and became a good father as documented. He also made the Lisa computer (Apple III) which was named after his first daughter.

9. He came to India and was a Zen Buddhist

Jobs went to India to find spiritual enlightenment for seven months when he was 19. There he met a holy Indian monk in a religious festival, who took a straight razor and clean shaved his head without warning. Jobs even considered joining a monastery and becoming a monk. He ultimately became a Zen Buddhist, and his guru, Kobun Chino Otogawa, married Jobs and his wife.

10. Jobs was fired from Apple

This may sound strange but Steve Jobs, the guy who found the company was actually fired by the guy he had himself hired. This happened in 1985 when John Sculley, a former Pepsico. executive who was hired by Steve Jobs, and the Apple board, fired him from the company. Jobs and some of his loyalists went on and founded another company called NeXT. However, by 1997, Apple became a sinking ship, which is when Jobs joined the company again. The rest, of course, is history.

While many celebrities shy away from accepting their drugs related problems and experiences, Jobs was different. He once said LSD was “one of the best things out of the two or three” he had ever done in his life. Although in an interview he mentioned that he never abused illegal drugs or prescriptions but he did say that LSD had a positive impact on his life.

12. He is buried in an unmarked grave

Steve Jobs who wanted to believe in the idea of afterlife died of pancreatic cancer in 2011. He tried to cure cancer by using natural methods. He became a vegan, tried herbal remedies and acupuncture to cure his cancer and initially resisted medical attention. He is buried in an unmarked grave in Alta Mesa Memorial park. He died in Palo Alto and his last words were, “Oh wow, oh wow, oh wow.”

Was this article helpful?
YesNo
TechPP is supported by our audience. We may earn affiliate commissions from buying links on this site.
Read Next
How to Quickly Convert Images on iPhone and iPad Using the Files App
#apple #Case in Point #Steve Jobs