Got a time machine? Get in, press the rapid rewind button and get to the Oscars that took place a decade ago. Yes, the Oscars when Forest Whitaker won the Best Actor award for The Last King of Scotland and Helen Mirren, won the Best Actress award for The Queen. Apart from the who won, what and who wore what, there was something else which made the 2007 Oscars special, especially for us.

Now that we have purposely built up all the suspense and drama (something which any Oscars article is incomplete without), let us tell you what really happened at the 2007 Academy Awards. The ad we are talking about is the iPhone ad. Yes, this was the first TV ad ever created for the iPhone. 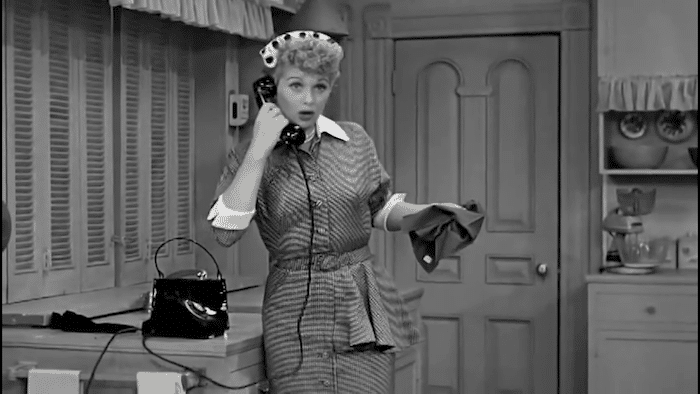 And as the world sits back and watches the 2017 edition of the Oscars, we thought this was the best time to revisit the ad that spurred the smartphone, touchscreen, app and God knows what other revolution. We have often previously mentioned how much we love iPhone ads. But was the first one as cool as the ones that came later?

The ad titled “Hello” is no Adele song. No, it does not have all the high notes and roof-touching pitches but one thing the ad definitely has is – ‘Hello.’ Or well you can put it the other way as well and say it is the only thing the ad really has. The 30-second ad just has one word – Hello (now you know why it is named Hello).

The ad is composed of different Hollywood celebrities picking up telephone receivers and saying hello. The ad shows over 30 celebrities saying “hello” over the phone. While there are many celebrities in the ad, they actually are not endorsing the iPhone. The ad shows a montage of small clips taken from Hollywood movies and in one case a cartoon clip showing actors saying “hello.” The montage goes from black and white to coloured and also in some way shows the evolution of the telephone – from the time when we had the good old rotary dial telephones, to the introduction of the semi-bulky cell phones, the ad shows all of these phones with different actors, from different movies, different eras saying hello. The ad ends with the visual of an iPhone which is followed by text saying “Coming in June”. There is a peppy music in the background but it does not really overpower what the ad is trying to show.

It is the first iPhone ad and we know a lot of people might be expecting to see some real fireworks in the ad but just like the company’s tagline, “Think Different”, the ad turned out to be a little different. Unlike most Apple ads which are generally minimalistic, simple, straight and highlight the product and the product only, this one, we think comes from a different land and time zone (different time zone? obviously). This ad contradicts every idea we generally get when we are looking at an iPhone ad. 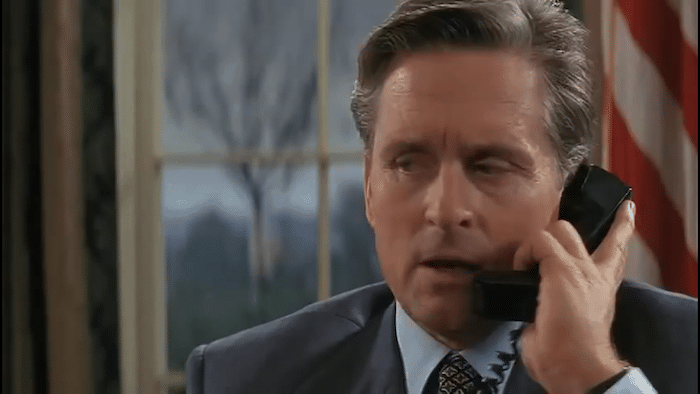 There is too much happening on the screen. It is like your brain trying to process this one clip and suddenly you move to another and it moves to another clip and look where you are, still stuck on the first clip. Well, yeah it is that sort of an affair. The ad moves from black and white to colored, there is some irrelevant (if peppy) music in the background and the ad is not really highlighting or talking about the product or the company that much.

And although this actually looks like the perfect recipe for “how to create a bad ad”, somehow works.

The ad actually creates curiosity in the minds of the audience and we think it definitely built the buzz Apple was looking for, for its first iPhone. The odd switches from one clip to another, the peppy background music and the bumpy transition from black and white to colored, should have been the negatives, but which somehow turned into a positive result. The ad which is very unlike Apple, which actually hardly puts any light on the iPhone, and somehow does leave an impact on the mind of the audience. Yes, it is just people saying “hello” on different variations of Graham Bell’s invention, but there is something – something – that clicks. Is it the actors? Is it the constant “hello”-ing? Or is it both allied to the fact that hey, this is an ad from Apple? 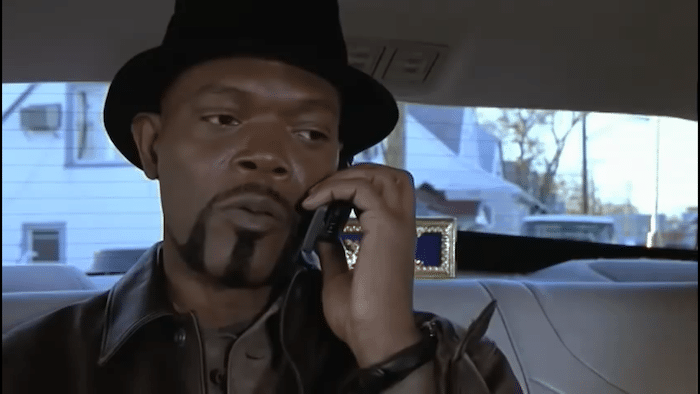 Ten years down the line, we still do not know the answer. Would it have worked today? We doubt it – for touchscreen phones are the rule now, not the exception. But at that time, the ad was able to capture the whole contrast between older phones (the past) and the new iPhone (the future). It was complex, noisy, not so straightforward, and not really product driven, but all said and done, we think it still worked. Who says different doesn’t work?

Was this article helpful?
YesNo
TechPP is supported by our audience. We may earn affiliate commissions from buying links on this site.
Read Next
How to Check iPhone Warranty Status [2023]
#Ad Review #iphone #Tech Ad-ons