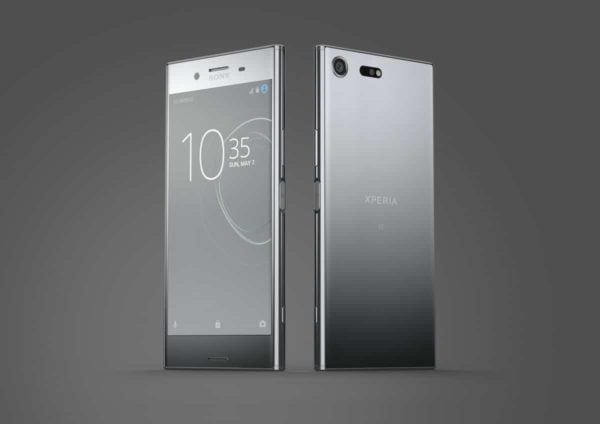 To begin with, Xperia has stuck with bezels, yes in a time when manufacturers are getting rid of the bezels, Sony begs to differ. The Xperia XZ Premium comes with the same rectangular design philosophy we had witnessed in the earlier Xperia X series and well, it kind of looks classic with all the sleek bezel-less devices around. The Xperia XZ Premium comes equipped with a 5.5-inch display running at 4K and it also supports HDR. 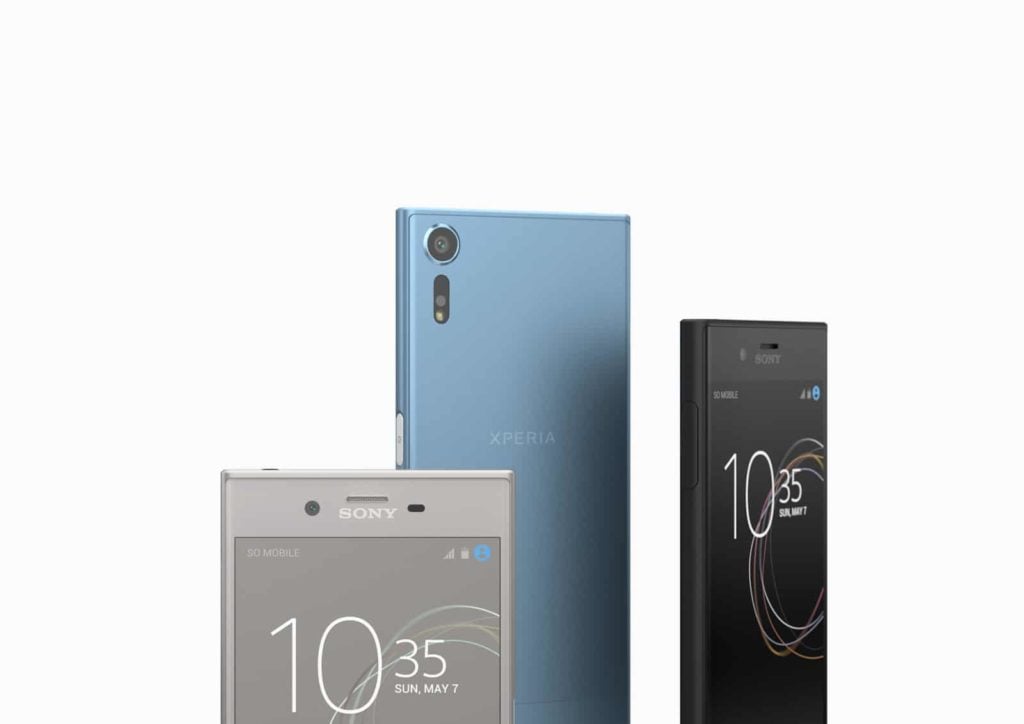 The Xperia XZ Premium comes with a glass finished surface that is made out of Gorilla Glass 5 and the phone offers IP68 protection. The camera has been the Xperia series forte from long and the Xperia XZ Premium is no different. The device boasts of a 19-Megapixel primary sensor along with the Sony’s new Motion Eye sensor which aims at improving the image stabilisation. The secondary camera is a 13-Megapixel sensor and can record up to FHD. The Xperia XZ Premium is backed by a 2,900mAh battery with Quick Charge 3.0 and this is expected to be a downside since the phone is expected to power up a flagship Snapdragon 835 along with a 4K display. The Gigabit-class X16 LTE modem also deserves a mention along with the fingerprint sensor.

In order to better the deal, Sony is offering a launch offer. If you preorder the Xperia XZ Premium in between June 2 and June 11 you will be eligible for a free wireless SRS-XB20 Bluetooth speaker that’s worth Rs 8,990. Also, Sony will be bundling free 3-months Sony Liv subscriptions and 5200 Modern Combat game credits for free.

Was this article helpful?
YesNo
TechPP is supported by our audience. We may earn affiliate commissions from buying links on this site.
Read Next
Sony WH-1000XM5 Review: Bettering the Best
#Sony #Sony Xperia XZ Premium