The Gionee A1 was a handsome phone that turned in a solid performance. But while we were impressed by its general performance and Gionee’s ability to deliver updates to it, we did not quite find it to be the Selfie(stan) brand ambassador that Gionee claimed it was, because its 16.0-megapixel front facing snapper was good rather than being great, which we had expected it to be, given the ad campaign around it and of course, Gionee’s own rather proud camera tradition. 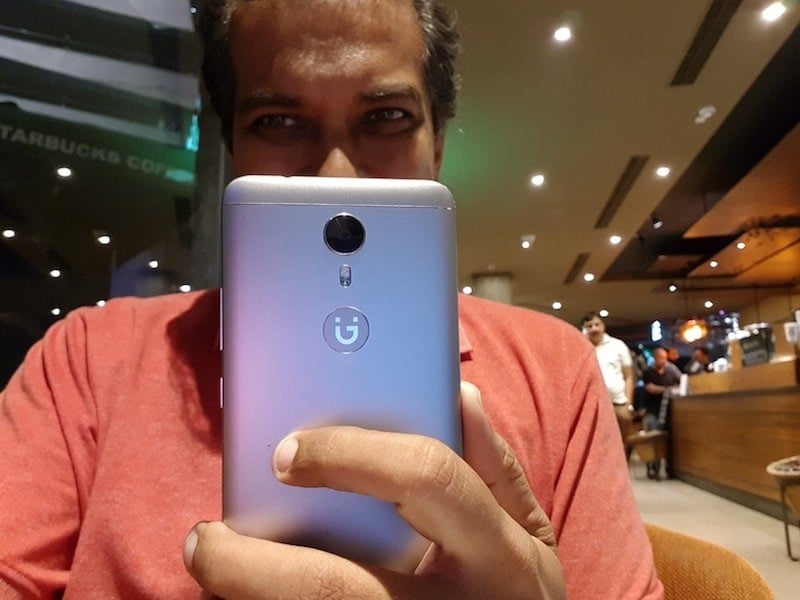 Well, Gionee seems to be looking to fix that. For in its latest software update to the device (take a bow for the updates, chaps), the company has not only indulged in the usual bug erosion, performance tweaks and added ten system languages, but has also brought in a “bokeh” mode for the selfie camera – for those from another planet, “bokeh” refers to the blurring of the backdrop around a sharply focussed subject (also referred to as “depth of field”).

We have updated our A1 to the new software (it was available over-the-air and was a 278 MB download). And have been trying out the bokeh mode for selfies.

Mind you, we did have to strain to find it. For, like Oppo in the F3 (ye “Selfie Expert”), the selfie bokeh mode has not exactly been pushed to the forefront (really surprising, we think, considering what a cool feature it is). In fact, just as the bokeh for selfies was found in the Beauty mode section, the A1 too has it in the “Face beauty” section, where it is in the form of a drop-shaped icon next to the shutter. There is a slider that lets you control the level of blurring you want in the background. 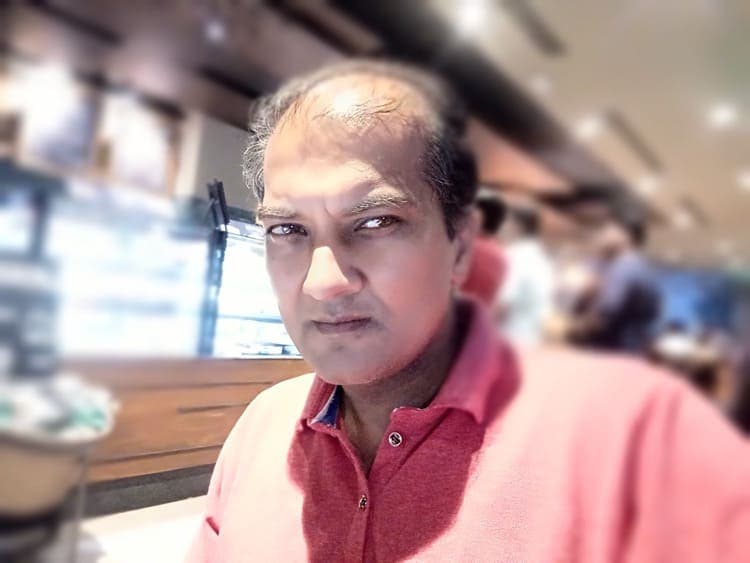 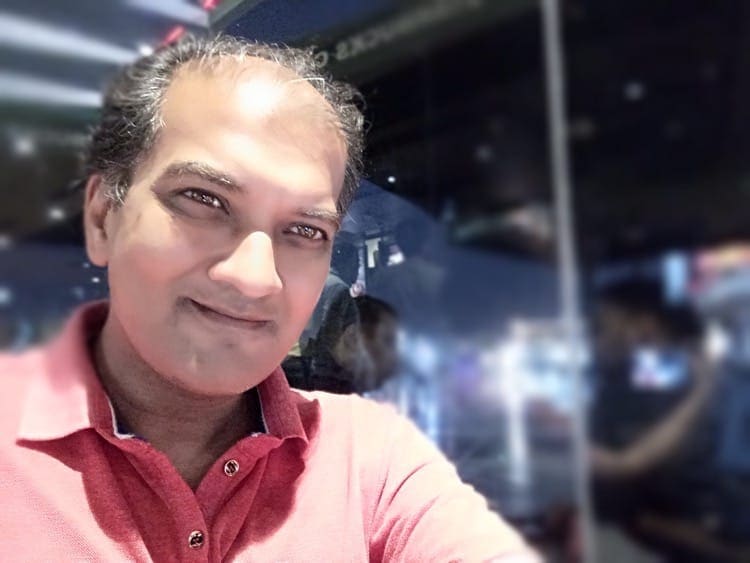 And it works reasonably well. No, we do not think that it poses a threat to the Vivo V5 Plus, which we think bosses it in the selfie bokeh department with its dual front-facing cameras, but from what we have seen so far, the addition of bokeh does add a new dimension to the selfie muscle of the A1. No, it is not perfect. Like many software driven bokehs, this one too seems to live on algorithms that can go a little crazy blurring out parts you wanted in focus, and we also feel that our skin seemed a lot smoother in bokeh mode than in normal selfie mode. 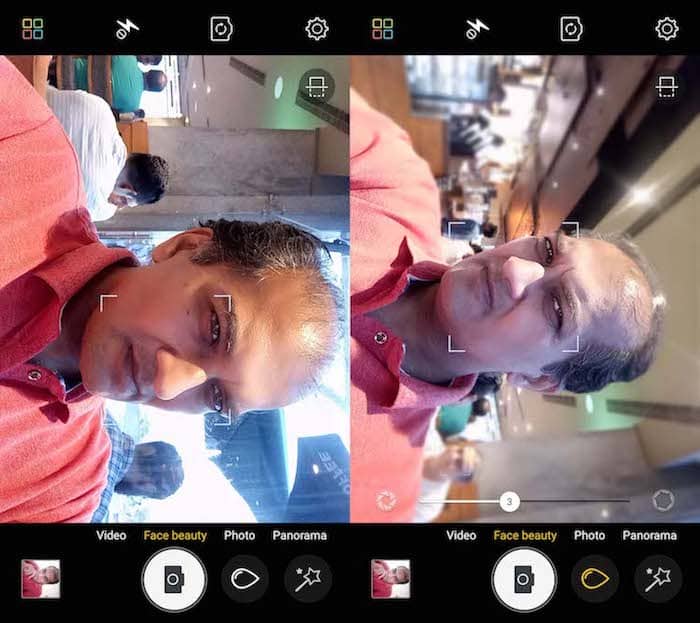 But all said and done, we do not have too many complaints, as in most cases, the blurring was reasonably effective. Photography purists might not approve, but then hey, photography purists are seldom on social networks or even in selfie mode! Truth be told, the A1 feels more like a selfie phone now. Here’s hoping Gionee keeps adding more features to it via the software update route.

Was this article helpful?
YesNo
TechPP is supported by our audience. We may earn affiliate commissions from buying links on this site.
#Gionee A1 #Selfie