After having unveiled the Oppo F5 in the Philippines earlier this month, the Chinese OEM Oppo has now introduced it in India. The Oppo F5 succeeds the F3 Plus which was launched in India earlier this year. Just like previous F series smartphones, the main highlight of the Oppo F5 is its selfie shooter. Additionally, it is the first Oppo smartphone with a Full-Screen display to hit Indian shores. 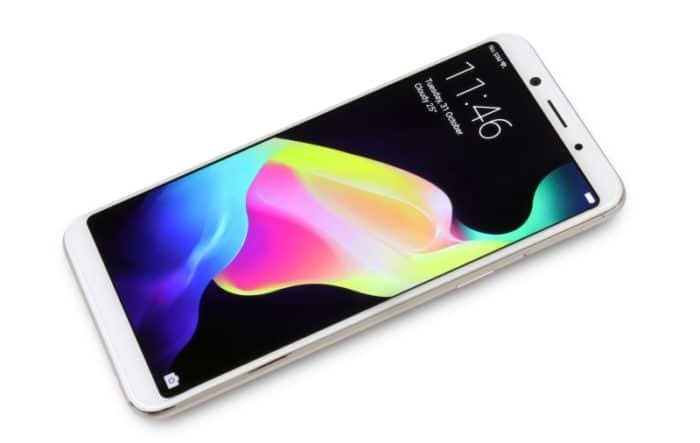 The Oppo F5 comes in a characteristic metal unibody design that features horizontal antenna lines at the bottom and the top end of the phone. To the front, lies a huge 6 inch Full HD+ Full Screen 18:9 display with minimal bezels on the forehead and chin. Apparently, the new age 18:9 display has allowed Oppo to accommodate a pretty large display in a rather small form factor. The upcoming Oppo R11s and the OnePlus 5 is said to come with similar display technology, albeit they will come with slightly smaller panels. 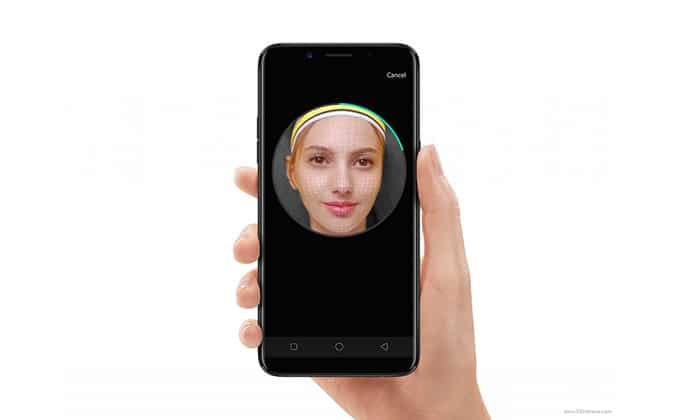 Without the doubt, the main talking point of the Oppo F5 is its 20MP f/2.0 front camera. This selfie shooter is backed by a larger ½.8” sensor thereby allowing it capture greater details in lower lit conditions. That aside, the front shooter is backed by an AI-based Beauty Recognition technology. This scans over 200 facial recognitions spots to beautify a selfie. Furthermore, Oppo’s own camera app comes with various tweaks including the ability to blur selfie background, much like a Portrait Mode in the iPhones. Moreover, the front shooter on the Oppo F5 is mated with a 16MP f/1.8 rear camera equipped with LED Flash. 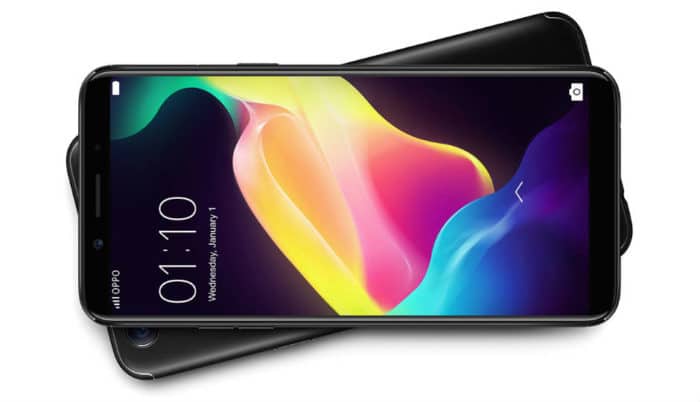 The Oppo F5 comes in two variants in India. The base model has 4GB RAM and 32GB internal storage whereas the top end Oppo F5 features 6GB RAM and 64GB storage. The former is priced at Rs 19,990 and the latter at Rs 24,990 respectively. Both variants of Oppo F5 will be available starting November 8.