Unicode has announced the much awaited Emoji 11.0 beta list. Apparently, more than 130 emojis were in the race for a place in the final version and some of them included cupcake, woman/man red-haired, teddy bear, swan, mango, party face and softball. That being said we still need to wait until January when the final list will be announced. 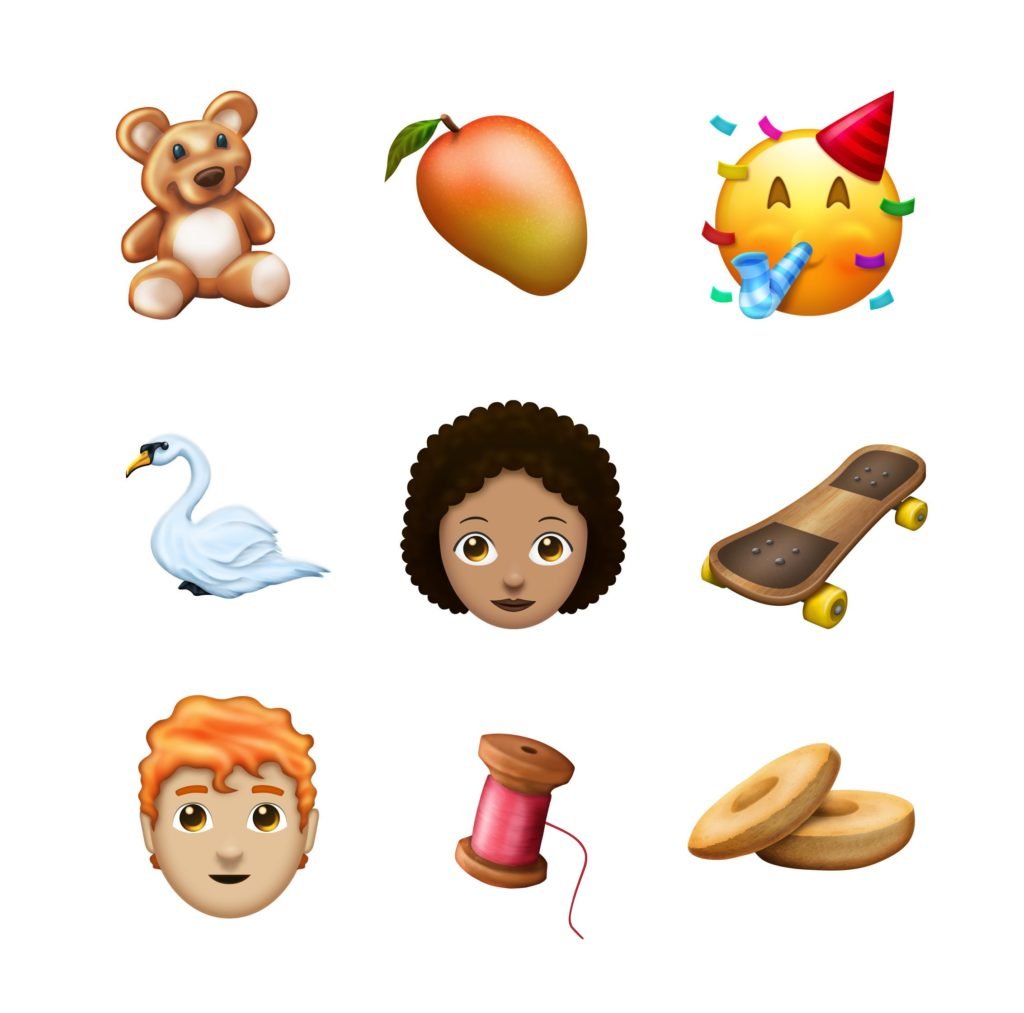 The Emoji 11.0 has been a work in progress for the entire 2017 and this also included an update to the TR-51, the official emoji documentation. The new section of the document addresses a Wishlist of many emoji users,

Emoji with glyphs that face to the right or left may face either direction, according to vendor preference. However, that can cause a definite change in meaning when exchanging text across platforms. The following ZWJ mechanism can be used to pick an explicit direction. 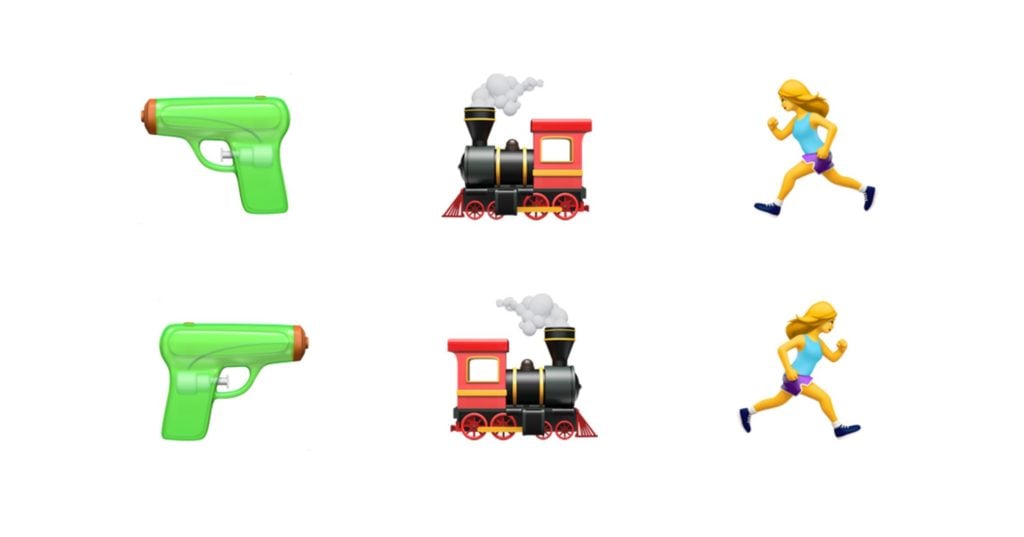 With this change in place, one would finally have an emoji in either direction, for instance, the train emoji can either be left or right and the same applies for the emoji of a running girl. The emoji with glyphs will finally allow the users to flip the direction of the character. That being said the glyphs will only be applied for emoji’s that benefit from them.

On the contrary, three other emoji’s have been excluded in the 11.0 beta. The list includes Grinning Face With Letters OK as Eyes, Frowning Pile of Poo and Frowning face with the question mark as eyes. In all likelihood, the new emojis will roll out on all major platforms starting from the second half of 2018. As of now developers can access the new candidates and provide their feedback.