Honor 9 Lite was launched in India late last year. The mid-range wonder from Huawei impressed us with the four cameras and the glass design. Ever since then, the Honor 9 Lite has shaped up as a compelling option for buyers looking out for a mid-range device in the 10k to 15k price bracket. Honor has now announced Face Unlock feature for the 9 lite via an OTA update. 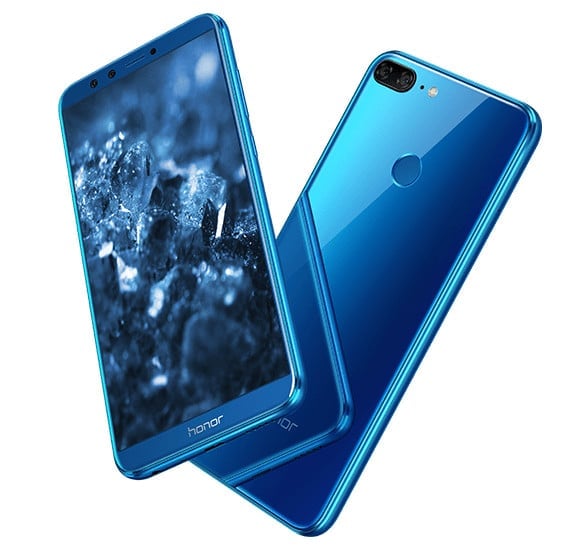 The rollout has already begun and the feature should be available on all the Honor 9 Lite devices by 5th of March. After updating the phone, one needs to head over to settings and enroll for the Face Unlock feature. Earlier on, the feature was exclusive for the Chinese variant of the Honor 9 Lite.

As far as the specifications are concerned, the Honor 9 Lite offers a comprehensive set of features for its price point. For starters, it flaunts a tall 5.65-inch IPS display with an aspect ratio of 18:9 and a resolution of Full HD+. The phone inherits the brand’s signature glass aesthetic. Under the hood, the Honor 9 Lite is powered by a Hisilicon Kirin 659 octa-core processor coupled with 3/4GB of RAM, 32/64GB internal memory which is expandable, and a non-removable 3000mAh battery.

The rear arrangement houses a primary 13-megapixel f/2.2 sensor and a secondary 2-megapixel lens for producing depth-of-field effects in your pictures. On the front, you’ll find the same pair, albeit with a marginally smaller f/2.0 aperture. There’s a fingerprint sensor situated on the back, and the Honor 9 Lite runs on Android Oreo with a custom skin on top. In addition to that, it comes with dual-SIM compatibility, VoLTE, and Bluetooth v4.2.

Was this article helpful?
YesNo
TechPP is supported by our audience. We may earn affiliate commissions from buying links on this site.
Read Next
How to unlock an iPhone while wearing a mask, ft. Apple Watch
#face unlock #Honor #Honor 9 Lite