Multinational Chinese conglomerate, ZTE, has made a name for itself throughout the world primarily for its networking devices. In terms of the smartphone market, the company may not be a formidable force, but it surely sells a large number of devices in its homeland and western markets like the United States. Much of its smartphone sales are driven by its Nubia sub-brand, with its Z series of flagship contributing towards a major chunk of the sales. 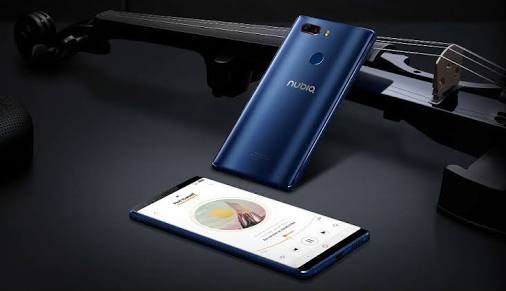 The Nubia brand has now made a major announcement, which is expected to help increase their market presence in international markets like Europe and US. Currently, Nubia sells its Android smartphones with its own skin on top. It’s called the Nubia UI, and the interface comes with a hoard of features which aren’t otherwise found in devices running vanilla Android. With that said, its UI hasn’t been appreciated much by its users residing outside of China.

A recent Twitter survey by Xiaomi comparing its MIUI with stock Android turned out to be a disaster, with the polls going against the company, ultimately leading to sudden deletion of the tweet itself.

Naturally, it’s not surprising to see Nubia migrating back to stock Android for phones launching in international markets. ZTE will, however, continue to sell Nubia brand smartphones with its own UI in its homeland. It’s mainly due to the ban imposed on the use of Google services in the country. Another interesting announcement by ZTE was regarding Project Treble. The all-new project from Google that promises timely software updates for Android phones will be supported for all Nubia phones launching globally starting today.

Furthermore, ZTE has also revealed that Nubia smartphones launching this year will run on Android Oreo 8.0 or higher. Now you know why Project treble is supported by default!

TechPP is supported by our audience. We may earn affiliate commissions from buying links on this site.
Read Next
ZTE Axon 11 5G with Snapdragon 765G and Quad Rear Cameras Announced
#Nubia #Project Treble #zte