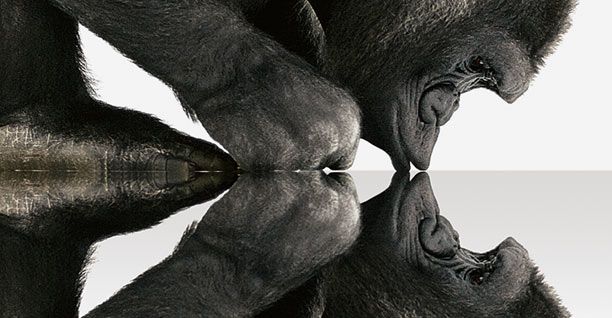 Obviously, this is Corning’s most durable glass ever.

As consumers become more dependent on their smartphones, the opportunity for potentially damaging drops is also on the rise. Now more than ever, it’s critical that the cover glass provides outstanding protection. Corning Gorilla Glass 6 improves upon Gorilla Glass 5 by surviving drops from higher heights, but, more importantly, has been engineered to survive multiple drops. John Bayne, vice president and general manager, Corning Gorilla Glass.

Corning says the focus has been to improve drop resistance, specifically the multiple drops that happen at 1m or below. As per a study by Toluna, on average, people drop their phones seven times a year, with more than 50 percent of the drops occurring at 1 meter or below. So the scientists at Corning have developed and engineered an entirely new material to address the challenge of multiple drops.

In their internal tests, Gorilla Glass 6 was able to survive 15 drops from 1 meter onto rough surfaces and is up to two times better than Gorilla Glass 5. “Gorilla Glass 6 is an entirely new glass composition that can be chemically strengthened to give it significantly higher levels of compression than is possible with Gorilla Glass 5. This enables Gorilla Glass 6 to be more resistant to damage,” said Dr. Jaymin Amin, vice president of technology and product development.

Of late, more and more smartphone manufacturers have started using glass backs in their phones, so the need for protective layers like Gorilla Glass has increased. Corning argues that glass, as a material, is better suited for technologies like wireless charging and better RF transmission.

While the company didn’t get into the specifics, it did mention that Gorilla Glass has been designed into more than 6 billion devices by more than 45 major brands. While the drop resistance has definitely improved with the Gorilla Glass 6, many were hoping that scratch resistance would also improve as compared to Gorilla Glass 5, but they would be disappointed. At the launch event, Corning also showcased the new range of Gorilla Glass for wearables called the Gorilla Glass DX and DX+ which brings the best of Gorilla Glass and Sapphire glass. The DX and DX+ enhance display readability by improving the front surface reflection by 75 percent versus standard glass and increasing the display contrast ratio by 50 percent with the same display brightness level. While these are available only for wearables, we can hope they make it to smartphones and bigger devices very soon.

Disclosure: The author is in Sunnyvale, California on invitation of Corning.

Was this article helpful?
YesNo
TechPP is supported by our audience. We may earn affiliate commissions from buying links on this site.
Read Next
Corning announces Gorilla Glass Victus with much improved Drop & Scratch ...
#corning #corning gorilla glass #Gorilla Glass 6