The Asphalt series is undoubtedly one of the most popular car racing games for smartphones across both Android as well as iOS. The new iteration, Asphalt 9: Legends, has been released today for the two most popular mobile platforms. While the game was in the beta stages for about five months, it is finally available for download to all users across the globe on both Apple’s App Store as well as Google’s Play Store. The size of the game is about 1.5GB, but that’s not it, as you will require a persistent internet connection to play the game. The game went live for Windows 10 users yesterday. 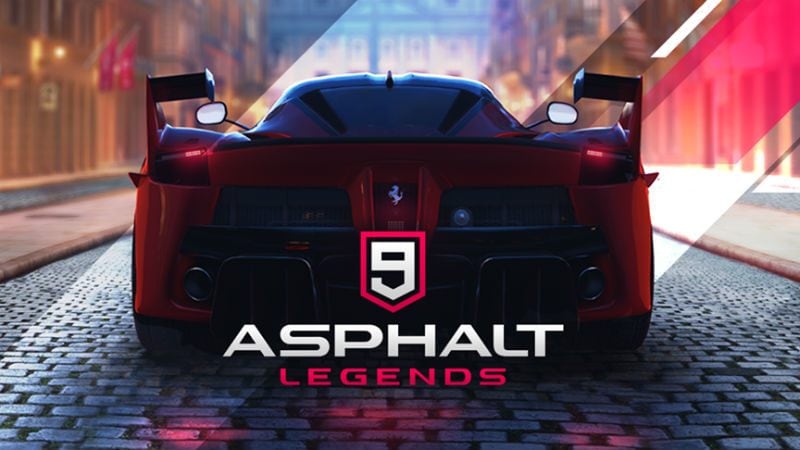 Compatibility for Android users is android 4.3 and up and for iOS users, you will need an iPad mini 2 and up or an iPhone 5s or newer. Asphalt 9: Legends comes with improved visuals, upgraded controls, larger customization options, and a host of other features. Players will also get an improved multiplayer interface and upgraded rewards for competing in multiplayer races.

“We would like to send a special thank-you to all our soft-launch players! Your support, and most importantly your feedback, really helped us adjust the game; we will do our best to keep on improving your experience with each new update,” Gameloft stated regarding the game’s launch.

Gameloft claims to have tweaked the game so as to let smartphones with not so powerful internals to run the game smoothly while not being too heavy on the processor. This seems to be done by reducing the graphic details in the game on devices with low-end specifications which does not seem to affect gameplay in any way. On high-end devices with better GPUs, the graphic intensive tasks can be performed with ease, which enables Gameloft to let you to play the game with the best possible graphic settings.

Was this article helpful?
YesNo
TechPP is supported by our audience. We may earn affiliate commissions from buying links on this site.
Read Next
With Football Manager 2023 Touch, Apple Arcade finally has its “killer ...
#Asphalt 9 #gaming