It wasn’t too long ago since Xiaomi released the fifth iteration of their Redmi series device, the Redmi 5, and now the Redmi 6 line-up is here with the Redmi 6 Pro being the most expensive and feature-packed of the lot. However, Xiaomi is STILL using the almost three-year-old Snapdragon 625 chip and the phone is priced in extremely close proximity to Xiaomi’s own offerings like the Redmi Note 5 or the Redmi Y2, which if you didn’t know, bear the exact same SoC as the Redmi 6 Pro. What sets it apart from other phones in this segment? Let’s find out in our full review of the Redmi 6 Pro. 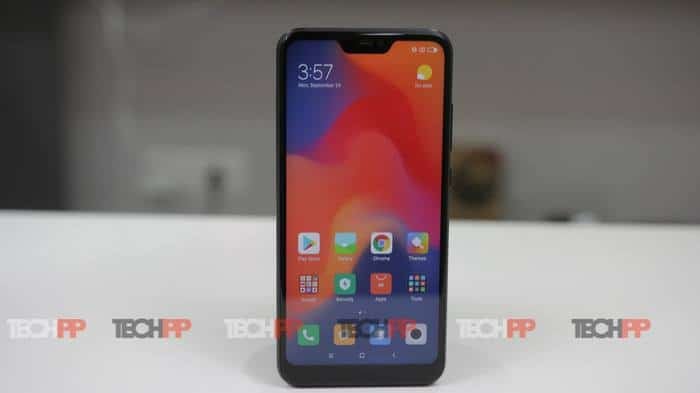 Let’s start off with the build and design. If you’ve been following Xiaomi for a few years now, you’re most probably familiar with their typical design language. Metal chassis, plastic antenna strips to the top and bottom, the usual ports and buttons where you would ideally find them along with an IR blaster of course, and a dual SIM + SD card tray. There’s a rear mounted fingerprint scanner which is fast and accurate and I’m pretty sure you’ll resort to using this most of the time as face unlock is nowhere close to being perfect. 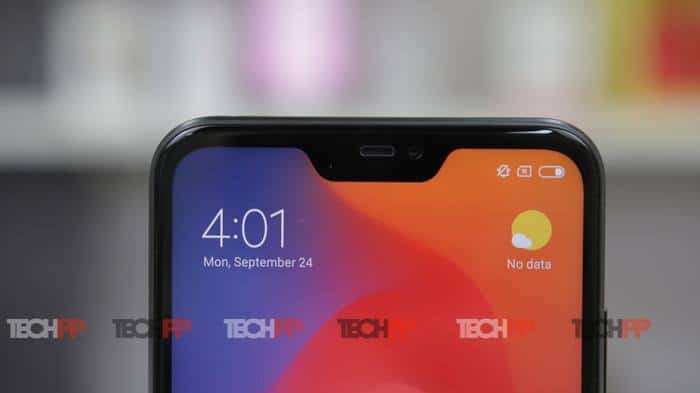 What’s changed, however, is the display on the front which now houses a notch, effectively reducing the overall footprint of the device. The notch itself was uncalled for, however, as there is a huge bottom chin which defeats the purpose of trying to achieve a “bezel-less” look. The display is quite nice and sharp, Full HD resolution on the budget Redmi range is a first (first for India, as the Redmi 4 Prime was a China exclusive), and the reduced footprint makes it a treat to hold and use one-handed. It’s pretty thick, however, thanks to the 4000mAh battery, but I would pick a device with bigger battery over slimmer form factor any day.

One area where Xiaomi is constantly taking feedback from consumers and improving is the cameras. We saw that with the Redmi Note 5 Pro, the Mi A2 and now the Redmi 6 Pro. To be honest, I went in with low expectations as this is supposed to be more of a budget-oriented device, but I was pleasantly surprised. The dual 12+5MP cameras on the back produce images with good color accuracy and sharp details, but the dynamic range can get better. Under low light, however, the image quality takes a hit, mostly due to a narrow f/2.2 aperture, but at this price point, the Redmi 6 Pro probably has the best set of cameras. Almost as good as the Redmi Note 5 Pro, and that says something.

The front-facing 5MP shooter is good too, and while it might not get you moonlight selfies, it’s surely good enough for the odd social media posts or video calls. Under low light though, it’s usable, but with a ton of noise. 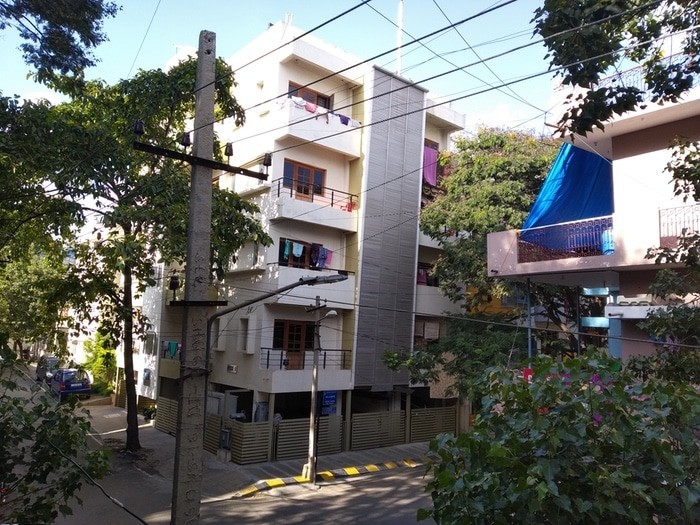 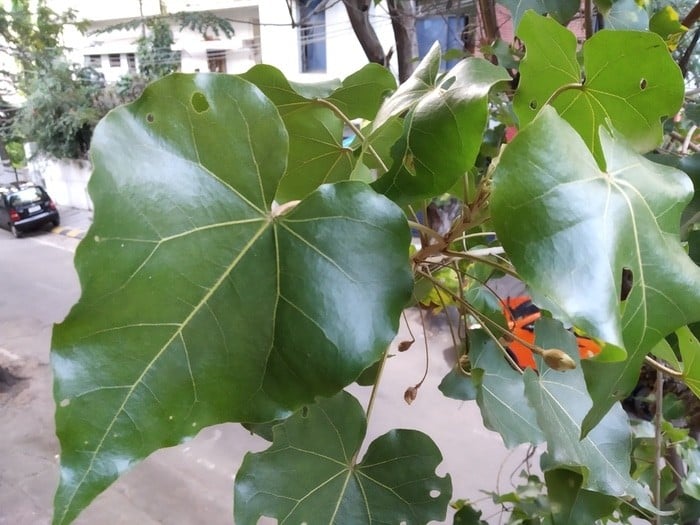 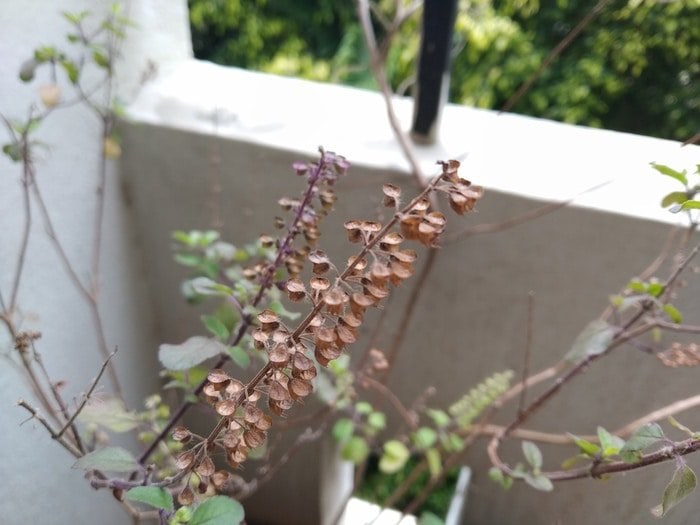 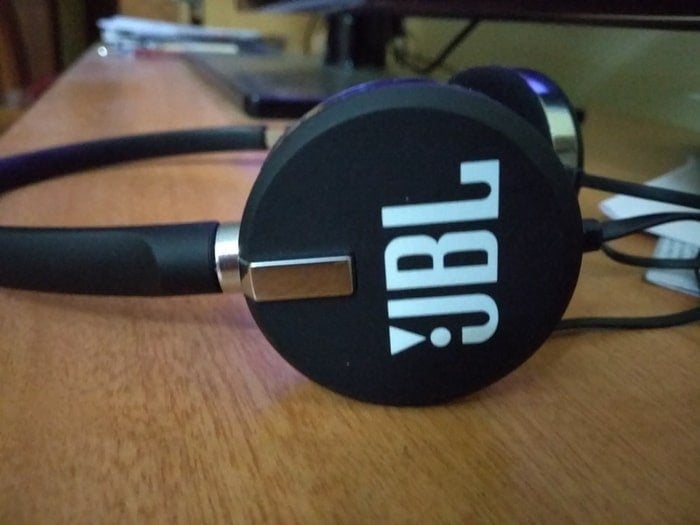 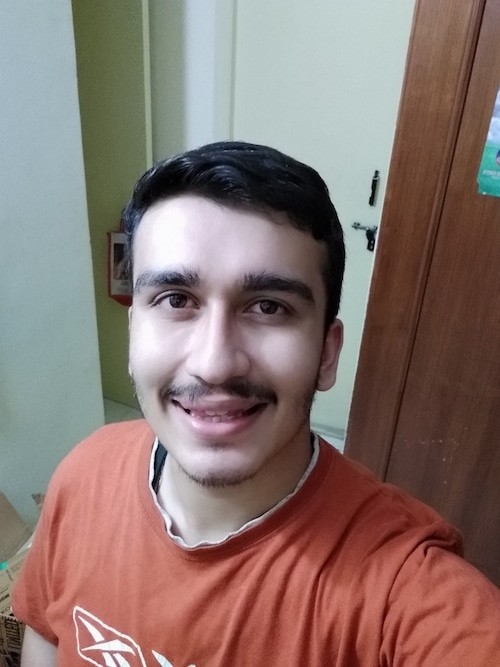 Under the hood, the Redmi 6 Pro, as stated earlier, comes fitted with the Snapdragon 625 at its heart and it feels like Xiaomi has overused this chipset and its high time they move on. Day to day performance still holds up, but you start seeing the aging symptoms once you fire up games like PUBG where you begin to see frames being dropped from time to time. Also, the phone doesn’t support Dual VoLTE which has become a standard these days, again, thanks to the chipset. MIUI as well isn’t the lightest of UIs so that doesn’t help the Redmi 6 Pro either. Overall, the performance is good enough, but it ends just there. With options like the Asus Zenfone Max Pro M1 and the newer Nokia 5.1 Plus offering much better performance with SD 636 and Helio P60 chipsets respectively, it’s time Xiaomi ups its game in this department. 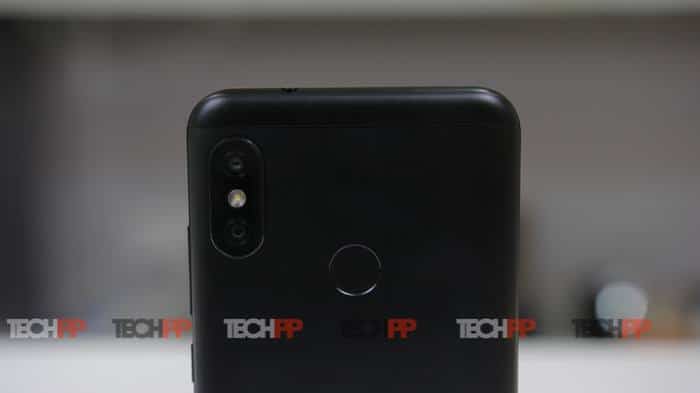 Battery life is one area where the Redmi series has predominantly done well and the 6 Pro is no different. 7-8 hours of screen on time is achievable on a regular basis, but charging times are poor as there’s no support for quick charge and the stock 10W adapter takes almost 3 hours to top up the 4000 mAh battery. 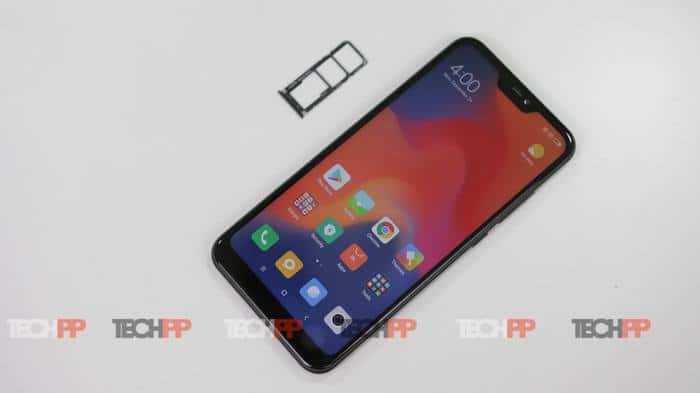 So, who is the Redmi 6 Pro for? And where does it stand in the flooded space of smartphones in its segment? Well, if you’re looking for a compact smartphone with a display notch, good set of cameras and a sublime battery, you can consider the Redmi 6 Pro. However, phones mentioned above like the Asus Zenfone Max Pro M1 offer a better chipset, an even bigger battery and a stock Android experience resulting in much better performance, while the Nokia 5.1 Plus with the Helio P60 should be one of the best performing devices in this segment if that’s what you’re looking for and can forgo a little in the camera and battery departments. To put it in a simpler way, the Redmi 6 Pro is good, but it’s bettered by other phones in this segment mainly in the performance department, and then can be a deciding factor for many.

Was this article helpful?
YesNo
TechPP is supported by our audience. We may earn affiliate commissions from buying links on this site.
Read Next
Skullcandy Mod Review: Betting on doing the basics well
#Redmi 6 Pro #review #xiaomi