If there’s one term which makes a recurring appearance in nearly every tech product pitch and launch event these days, it’s Artificial Intelligence. It has acquired the “buzzword” reputation only recently, but its origin dates way back in the late 1950s when an MIT professor took up the task of teaching the first computer programming course and changed the course of computing forever.

The professor was John McCarthy, and his efforts in the field of Artificial Intelligent has earned him the title of the “Father of AI”. But beyond what his exemplary work in setting up the foundation for how computers function today, not much is known about the computer scientist himself. Hence, here we highlight ten facts of John McCarthy’s journey towards and as the Father of AI you need to know. 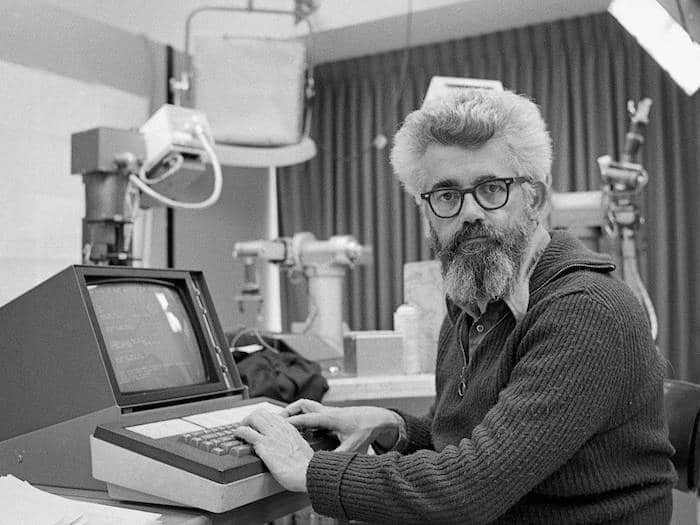 John McCarthy or as his fellow students called him, Uncle John was a seminal figure into positioning computers as a scientific field of study. However, even at a place like MIT, the process was not easy in the 1950s when the majority of people perceived the computer as a massive hulk of an expensive machine built for crunching numbers humans couldn’t. John, on the contrary, believed computers could be smart and coined the term “artificial intelligence” in a proposal in 1955. John McCarthy, on multiple occasions, has said that a conference he attended in 1948 at Caltech which compared brains and computers inspired his AI quest.

John McCarthy’s presence at MIT was rather polarizing. Some believed him to be a brilliant technologist, while others had different opinions. We all know which was the correct take, though. McCarthy was widely known as Uncle John and as a few put it, “was a classically absent-minded professor.”

The fondest memories of those who knew him and had interacted him involved a habit where McCarthy would answer a question days later, and he would do so in an unorthodox manner too. Stories narrated by his closest peers say that he would approach you in the hallway and would begin speaking in his robotically precise diction. More often than not, the delayed response would be worth the wait and absolutely ingenious. Is anyone working on a film about him?

Like a lot of geniuses, John McCarthy was exceptionally intelligent since his childhood days. He managed to graduate from Belmont High School two years early and by reading up on college mathematics books, skipped the first two years of mathematics at Caltech as well. Although since he was so deeply delved into subjects such as mathematics, McCarthy failed in physical education and had to serve in the US Army for readmission.

The year was 1956. The world of technology was still in its preliminary stages of getting used to college courses on computers. John McCarthy, however, had other plans. Just a year later of coming up with the term AI, the cognitive scientist organized the famous Dartmouth Conference and Workshop which played a crucial role in setting up AI as a field which today is considered to be one of the most prestigious curricula.

5. Not Your Average Chess Game 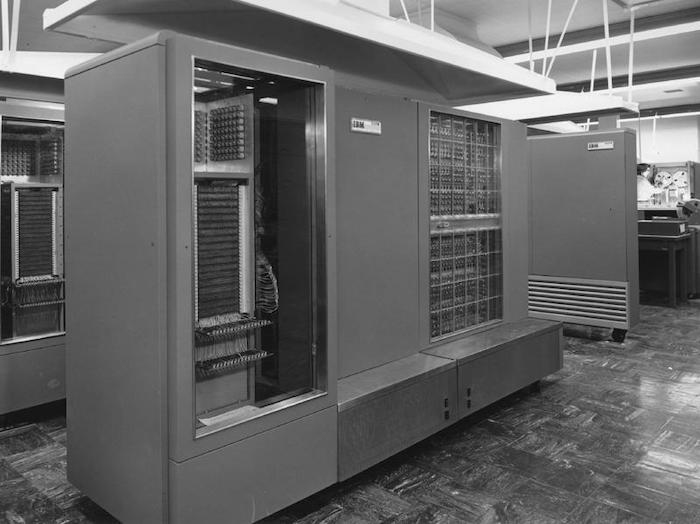 Today, nearly every game we play is powered by artificially intelligent engines in some or the other way. But the first ever AI game was built by John Mccarthy at MIT on the IBM 704. The program would take days to process a single move and didn’t stop for months. Students and Mccarthy himself, from time to time, made modifications to improve its efficiency and accuracy. Interestingly, in 1966 when Mccarthy was at Stanford, he designed another chess game with his team to compete with their counterparts in the Soviet Union. Unfortunately, they never won with two losses and two draws.

If you ask any virtual assistants such as Siri who is their father, they would answer with names of their parent company. But it was John McCarthy who laid the foundation for voice recognition technology with a new high-level computer language. In 1958, McCarthy grew frustrated with the existing languages which were not made with AI in mind. The computer scientist, as a result, took up the challenge and went ahead with a new one called LISP. While not in its original form, LISP is today employed in several advanced applications through its tens of dialects and versions.

At Stanford, John McCarthy’s AI lab experimented with a range of computer systems that attempted to mimic human skills and behavior. To showcase what they have been working on, the group would occasionally invite outsiders to discuss and debate. On one occasion, the Stanford AI lab was visited by the Homebrew Computer Club which included two of Apple’s founders, Steve Jobs and Steve Wozniak.

John McCarthy’s journey as the computer pioneer spawned a wide collection of research papers and theories. One of those explored the computer as a salesman and envisioned a digital marketplace where people could buy or sell things à la what we today call e-commerce. It was published in the 1970s, a time when Microsoft and Apple had been barely established and IBM was still the king.

9. Thank You for the Internet, Uncle John 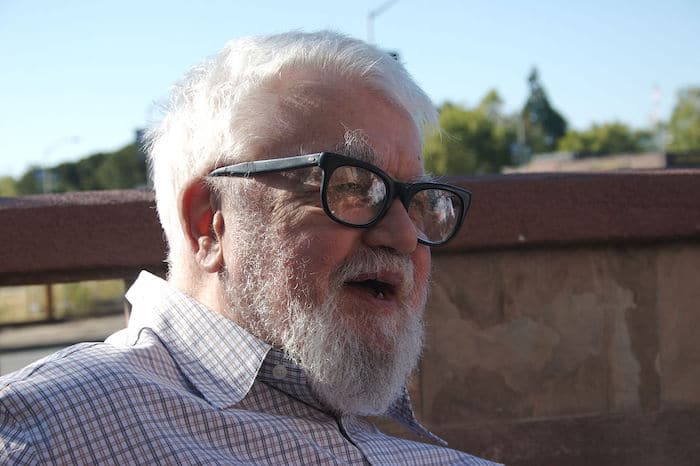 Since resources were so limited in the early days of computers, John McCarthy decided to begin work on something called time-shared systems. The concept essentially allowed computers to share resources and treat them as utilities. If that sounds all too familiar, it is. Time-shared systems are what enabled the creation of servers, cloud computing, and yes, the internet. While McCarthy can’t be called the one who came up with the idea of the internet, nearly everything we do on computers is at its core, made possible with time sharing.

McCarthy’s colleague, Lester Earnest said in an interview, “The Internet would not have happened nearly as soon as it did except for the fact that John initiated the development of time-sharing systems. We keep inventing new names for time-sharing. It came to be called servers… Now we call it cloud computing. That is still just time-sharing. John started it.”

John McCarthy was responsible for establishing two AI labs throughout his career — MIT’s Project MAC and Standard’s AI Laboratory. Both of them are today known to be the best organizations for AI developments and in fact, are friendly rivals. I guess it’s safe to assume rivalries are not limited to human siblings.

Till this date, the debate on whether computers and virtual assistants should have human-like emotions has not settled. Companies still haven’t been able to come to a common conclusion whether they should be just for processing information or something more. John, around the late 1990s, wrote multiple articles and even a short story titled “The Robot and the Baby” which pondered and imagined the kind of world robots would have emotions and could feel. In addition, he also predicted the growth of Internet culture and social networking around that same time that is before Facebook or Twitter became so prominent and influential on societies.

Was this article helpful?
YesNo
TechPP is supported by our audience. We may earn affiliate commissions from buying links on this site.
Read Next
Wordle Game: Ten Facts About the Latest Rage on the Internet
#Artifical Intelligence #Case in Point #John mccarthy