“What on earth is so special about it? It is basically the OnePlus 6T with a slightly orange-ish fringe...”

Those comments came from a colleague who was seeing the recently released OnePlus 6T McLaren Edition. And one could see where he was coming from – in design terms, the McLaren flavour of the OnePlus 6T was not too different from the original edition of the device, that papaya orange touch on the frame and a touch of carbon fibre notwithstanding. Yes, there was 10 GB RAM below the hood, and an extra burst of speed to the already epic Dash Charge, but by and large this was pretty much the OnePlus 6T that we saw a little over a month ago. Some might be disappointed by this apparent lack of will to experiment, especially when you consider the lengths to which some brands go in design terms for special editions of their devices – witness Asus and BlackBerry for the Lamborghini and Porsche editions – but in many ways, this was vintage OnePlus. 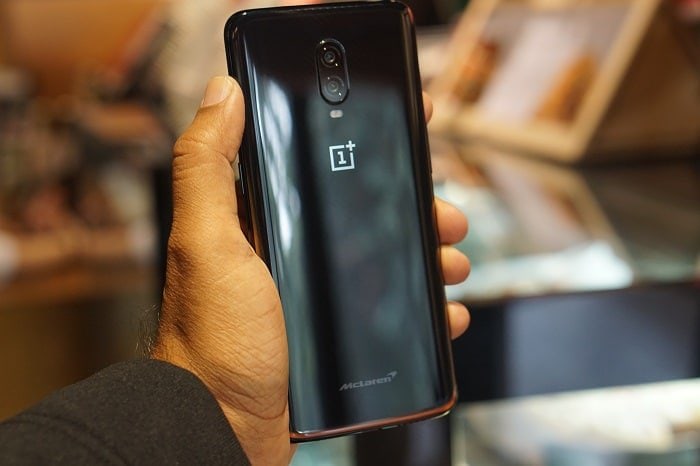 This is not the first time OnePlus has come out with a special edition of its device. There have been Avengers and Star Wars editions in the past, but while the color of the device might have changed, its essential design ethos remained the same. The new editions got the device right back into the media attention for a short time, something that was important given how slim the brand’s product portfolio – a maximum of two devices per year at the most, if one does not count accessories.

Does that remind you of any other brand or product?

Well, it should. Because even though it was Xiaomi that was initially known as “China’s Apple,” it is the Never Settler that has become the closest thing Android has to an iPhone.

Sounds surprising? Well, it should not, because unlike other brands that have been widening portfolios and chasing numbers, OnePlus has stubbornly stuck to a relatively narrow product range (one main edition in the summer, one ‘T’ version later in the year). But the similarity between the Chinese brand and the Cupertino one goes deeper than that. In an Android phone market that is marked by OS fragmentation (a Pie here, an Oreo there, and even the odd Ice Cream Sandwich and bar of KitKat), OnePlus has tried (with a decent level of success) to keep most of its devices updated to the latest version of its own Oxygen OS, and has generally tackled bugs with updates that are sometimes so frequent as to be a headache for its users. There has also been a steady tendency to increase the price of the device and highlight its premium nature. And of course, the stress almost always is on materials used, speed and camera. 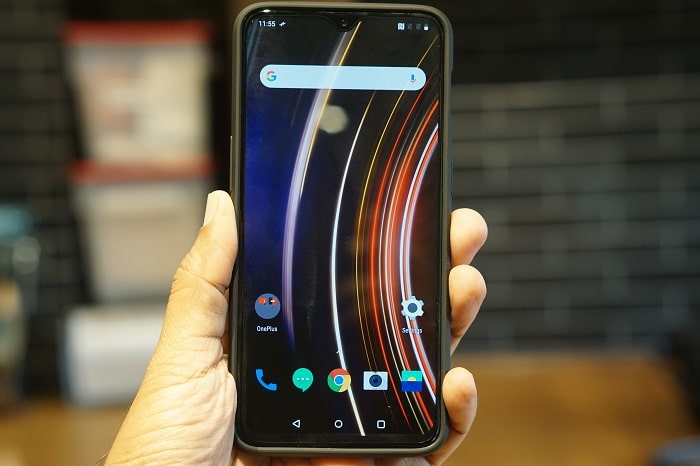 Of course, having a limited product portfolio means you can only have so many launches in a year. And that in turn makes staying in the news a challenge. Enter special editions of devices (Product Red iPhone, U2 edition iPods…) and rather high profile videos and advertisements, to keep reminding people that you not only exist but are doing well.

Which is where devices like the McLaren special edition come in. They are not strictly new products, but gentle reminders to the world at large of not just the brand’s existence but also its ability to make all the right (and extremely high profile) connections. Remember how Apple had made such a fuss about the first white iPhone, even though it was essentially the same as its darker predecessor? When your product range is limited, you bring out variants to keep the audience interested. Yes, OnePlus does seem to play the variant game more often than Apple does but then it is a much newer brand, and unlike Apple, does not have any other major products apart from its phone line. 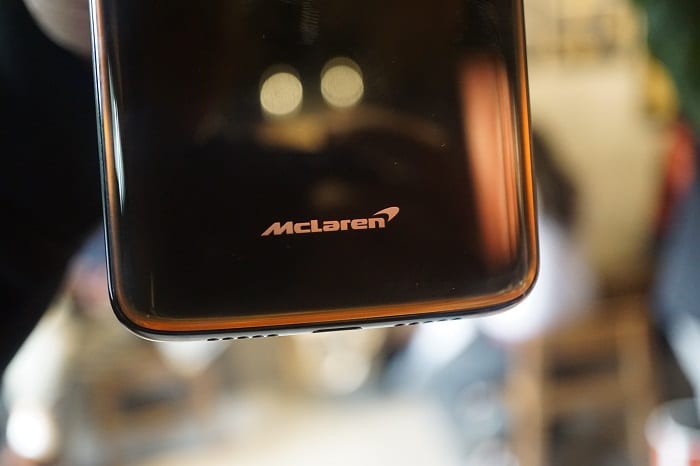 A spartan product line, variants that do not deviate too much from a core, a strong focus on regularly updated software, premium positioning, a steady move up the value chart…

OnePlus is not just emerging as the Nexus/Pixel alternative (as we had hinted in an earlier article), but is also perhaps the closest thing to an iPhone in the Android world in terms of product ethos. 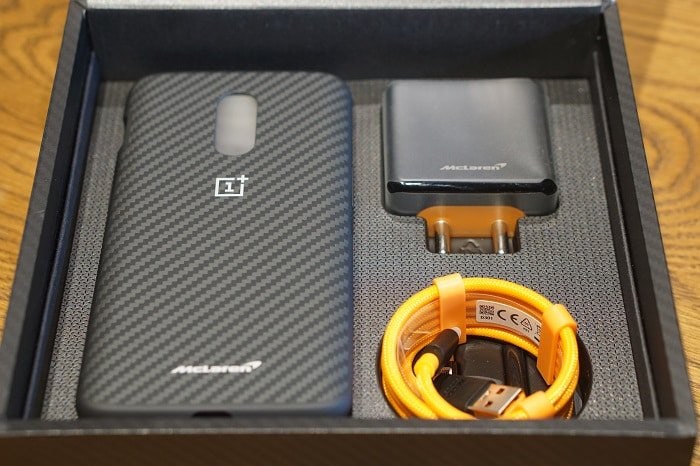 And it is not really surprising. On the table of Carl Pei, one of the co-founders of OnePlus, is a figurine that he says has followed him around his career. “I like having it there,” he said about it. “It reminds me to strive for perfection and never settle.”

It is a figurine of Steve Jobs.

Was this article helpful?
YesNo
TechPP is supported by our audience. We may earn affiliate commissions from buying links on this site.
Read Next
Alert! You’re Hiding Sensitive Information From Your Images on iPhone W...
#apple #iphone #oneplus #OnePlus 6T #Opinion