The budget flagship market in India has been dominated by OnePlus as they offer flagship-grade specs at a midrange price. Not just specs, their OxygenOS UI appeals to a lot of enthusiasts due to its stock-like appearance accompanied by nifty features. However, with prices soaring higher with each iteration, Asus, which was making its return into the Indian market gained some popularity with the Zenfone 5Z. What the 5Z offered was no less compared to the then flagship OnePlus 6. In fact, the 5Z even bettered the OnePlus 6 in some departments. 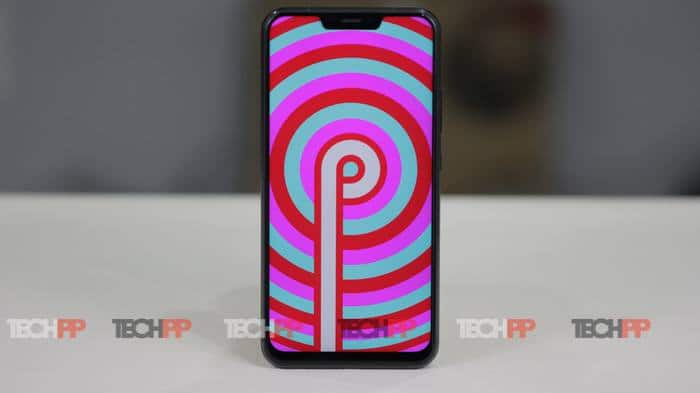 Six months hence its Indian launch, the 5Z sells anywhere between Rs. 24,000 to 28,000 which can be further brought down with exchange and cashback offers on Flipkart. For that price, is the Zenfone 5Z still worth buying with the likes of the Poco F1 available at a much cheaper price? We revisited the Zenfone 5Z to help you answer this question.

The Zenfone 5Z comes with a glass sandwich design along with a back that shows concentric circles when light is incident on it at various angles. This gives it a premium look and feel which is much superior to the plastic back of the Poco F1, or even the plain black finishes of the OnePlus 6 or 6T. The frame is solid metal giving the phone an assuring feel when held in the hand. On the front, the notched display goes edge-to-edge and a subtle, yet aesthetically pleasing sight is that the bezels on the top and sides are uniform and only at the bottom is where we see asymmetry. Not very evident, but surely elegant. On the design and build perspective, the Zenfone 5Z is still very fresh and relevant and scores pretty high.

Equipped with the Snapdragon 845 SoC, the Zenfone 5Z performs as good as any flagship smartphone from 2018. Be it multitasking or playing PUBG, we did not face any lag or stutters. Complementing the snappy performance is Asus’ ZenUI. While initially, we felt that the UI was lackluster and needed a lot of ironing, Asus has been quick to listen to user feedback and provide relevant updates accordingly. Be it gesture navigation or battery optimizations, Asus has done a fairly good job with regards to updates. More proof to this statement comes in form of the Android Pie update which is now rolling out to the Zenfone 5Z much before the stipulated schedule which makes it all the more enticing. 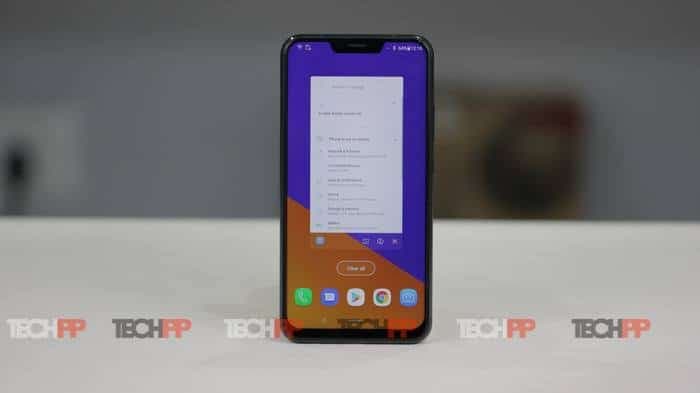 Android Pie brings with it some new features like adaptive battery, gesture navigation, some UI changes, and a new multitasking tray. Being a custom UI, visual changes are not too many but it’s always nice to be on the latest Android version.

The Zenfone 5Z has a 3300mAh battery and during our review period, it could easily manage to get us through a day’s usage and that continues to be true even today, but with some careful usage. There’s support for QC 3.0 which is fairly quick and tops up the phone well within 90 minutes. You can expect Screen On Times of around the 5-hour mark. 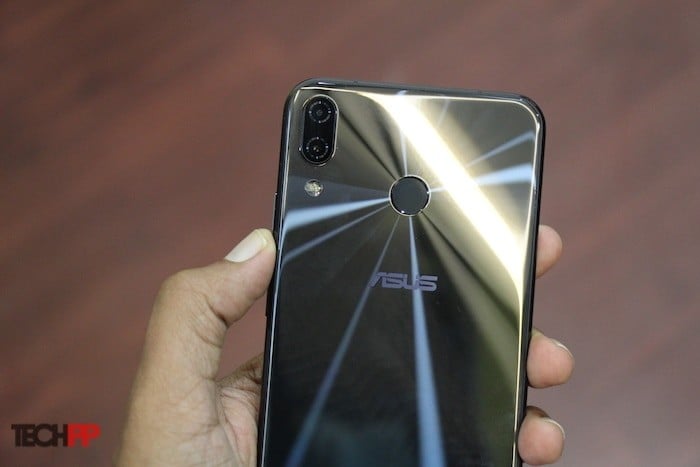 The Zenfone 5Z had a stronghold in the camera department and that has only improved over time with updates. The dual shooters on the back did a tad bit better when compared to the OnePlus 6 during the initial review period and that continues to be the case even when compared to the new OnePlus 6T. What makes it even better it that the secondary sensor on the rear of the 5Z serves an actual purpose of a wide-angle lens giving a different perspective to your shots. The front-facing camera, however, will not please you to a great extent. Are the rear cameras better than the Poco F1? Yes. Selfies? No. On a side note, the 5Z supports Google Camera mods so you can that to improve the camera shots. 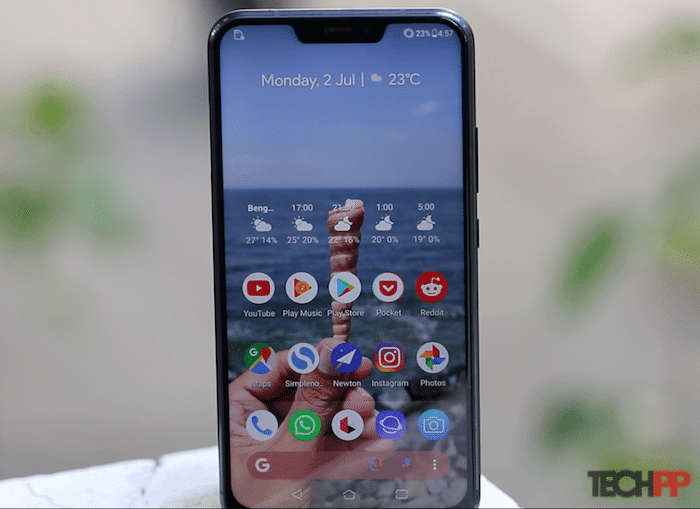 The 5Z has a hybrid slot which means it can take in a micro SD card for storage expansion, something that the OnePlus 6 or 6T cannot do. There is a multicolor notification LED light, stereo speakers which are best-in-class, a fast fingerprint scanner, face unlock, a headphone jack with Dolby DTS audio and yes, there is Widevine L1 support for content streaming in HD. The 5Z is a feature galore.

Coming back to the question. Is the Zenfone 5Z still worth buying in 2019? If you have a budget of around Rs. 22-25k and manage to crack a good deal during the sale seasons, the Zenfone 5Z can still be a good value proposition in 2019, given that the 845 will continue to perform well at least for the next couple of years and Asus’ track record with updates has been promising.

Was this article helpful?
YesNo
TechPP is supported by our audience. We may earn affiliate commissions from buying links on this site.
Read Next
iQOO 11 5G Review: Does It End Your Quest for the Ultimate Smartphone?
#Android Pie #Asus #Asus Zenfone 5Z #review #Revisited