One area where OnePlus has consistently struggled against the competition in the past few years is in the camera department. But thanks to their great specs at great price mantra, users often overlooked the lack of prowess in the camera section. With OnePlus 7 Pro, the company upped the ante with no-compromise hardware and with that the pricing as well. While it matched, and at times, even bettered the flagships from tier-1 brands like Apple, Samsung and Huawei, the OnePlus 7 Pro’s camera, at launch, left a lot to be desired.

Since then, there have been multiple updates to the OnePlus 7 Pro camera which has slowly, but surely, ensured that the camera isn’t anymore the Achilles Heel of the OnePlus 7 Pro. And that has been made possible thanks to Simon Liu and his team based out of Shenzhen and Taipei.

Earlier this month, we had the unique opportunity to visit their new camera lab in Taipei, Taiwan and speak to the co-founder, Carl Pei as well as the Image Product Manager, Zake Zhang who works with Simon in the OnePlus camera team. Carl spoke about the new Imaging Philosophy at OnePlus and their new mission statement which is “Make people confident of taking photos on OnePlus.” That looks quite simple and straightforward. And at the same time, seems quite effective as well.

While the camera team has been a part of the bigger R&D setup at OnePlus, the company set up a dedicated camera R&D in Taiwan earlier this year, especially for the OnePlus 7 Pro. OnePlus claims that this is one of the most advanced image quality labs in Asia. And includes an Automotive objective test lab, an automatic camera functional verification lab, a camera HDR development lab, a camera 3A development lab and a camera reflective target development lab.

A lot of these are the result of OnePlus’ partnership with DxOMark back in 2017. The OnePlus 7 Pro managed to get a staggering overall score of 111 from DxOMark at launch. Zhang says that this theoretical thumbs-up to the 7 Pro camera didn’t match with what the users and reviewers experienced in real-life usage. Since then, the company has been taking a lot of user feedback and has managed to improve the camera quality. Carl acknowledges that it was a mistake on the company’s part not to have an acceptable camera build at launch and hopes the team won’t repeat the mistake with future devices. 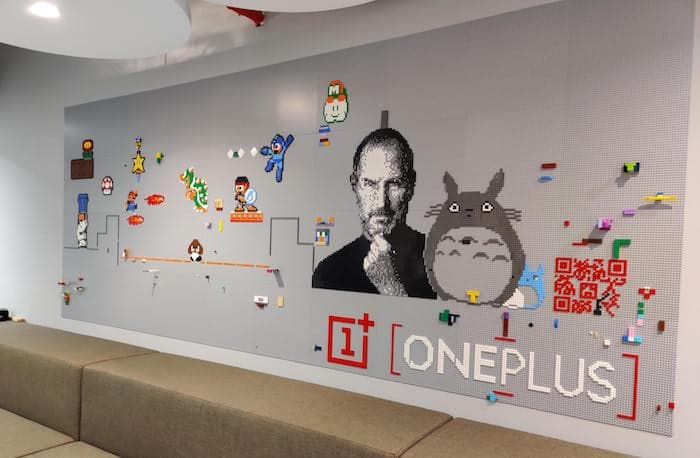 Many in the OnePlus camera team, including Simon Liu, has been in the smartphone camera industry for several years now and were part of Taiwanese companies like HTC. Zhang reveals that there are around eighty employees dedicatedly working on the camera, out of which, thirty are based out of this Taipei office, and the rest spread across Shenzhen, Beijing, Nanjing, and Hyderabad. Quite clearly the numbers are much smaller than what you would see at Samsung, Apple, Huawei or Google. But Zhang insists that launching a handful of devices every year helps them manage despite the smaller team.

During the interaction, the OnePlus camera team garnered some direct feedback from journalists who came from different parts of the world. While we need to wait to see how much of the feedback actually results in a better camera on the OnePlus 7 series, the company did confirm a few upcoming features/changes/updates to the OnePlus 7 Pro. 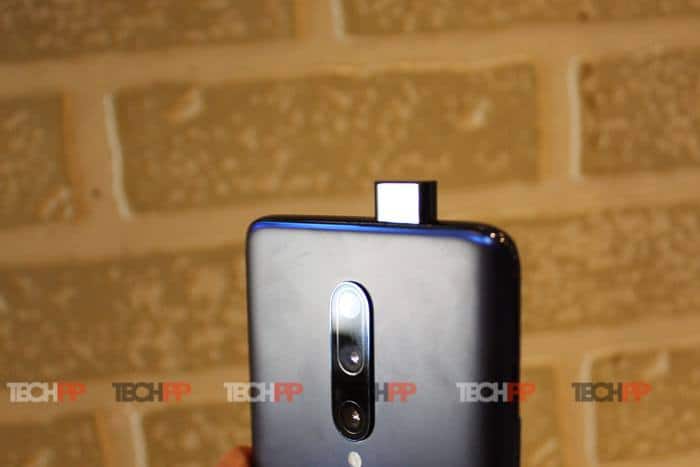 One major update we can expect by the end of the year is the feature parity across the different rear cameras on the 7 Pro. For example, currently, one can’t use the telephoto or wide-angle lens for recording videos or use the wide-angle lens for nightscape shots. But OnePlus is working to bring this feature parity across different lenses. Other than that, OnePlus acknowledged that the team is working on fixes to improve the reds and greens, making it easier to find the 48MP mode and more.

Zhang mentioned that after every tuning to the camera algorithm, the camera team compares the output to that of phones from other flagship devices in different scenes and locations as required. When we queried him about the general philosophy being followed in terms of the tonality and saturation, Zhang mentioned that OnePlus is trying to provide a natural-looking output in all lighting scenarios as much as possible. “Some companies really try hard to make the photos look visually appealing, they bump up the sharpness, contrast and saturation. We think our direction is to focus on the right balance between natural-looking and visually appealing.” 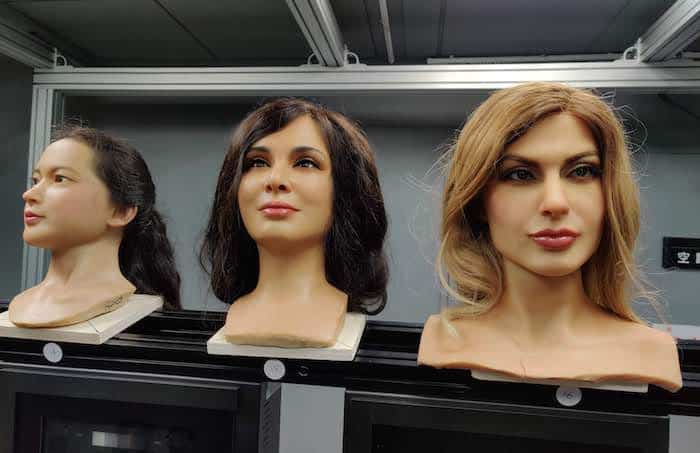 Zhang also spoke in detail about the DxOMark score and the controversy surrounding the build being different at launch. “I want to clarify that the firmware that was submitted to DxO for testing was incorporated into the firmware that our first customers received in their retail units. DxOmark is important as many users value their scores. But, during the process, as you can see many phones have high scores, but people choose some other phones. We are trying to find the right balance between the objective scores like DxOmark and people’s actual expectations with smartphone cameras.”

With this interaction and visit to the camera labs, one thing is pretty clear to us. That OnePlus is finally being serious with its camera performance and is going the necessary hard miles to ensure its users are at least confident of taking photos on OnePlus, if not anything more.

Disclosure: OnePlus sponsored this correspondent’s flights and hotel for the visit in Taipei.

Was this article helpful?
YesNo
TechPP is supported by our audience. We may earn affiliate commissions from buying links on this site.
Read Next
OnePlus Nord Watch vs Amazfit GTS 2 Mini New Version: Which One Should You Buy?
#Carl Pei #oneplus #OnePlus 7 Pro #Taiwan