HMD Global has just launched the newest iteration of the Nokia 6 and 7 series smartphones at IFA in Berlin and both phones are looking to be premium mid-range offerings with HDR enabled displays, premium design, and triple-camera setups on the rear. Let’s take a closer look at the Nokia 6.2 and see how it compares to the existing smartphones in the market. 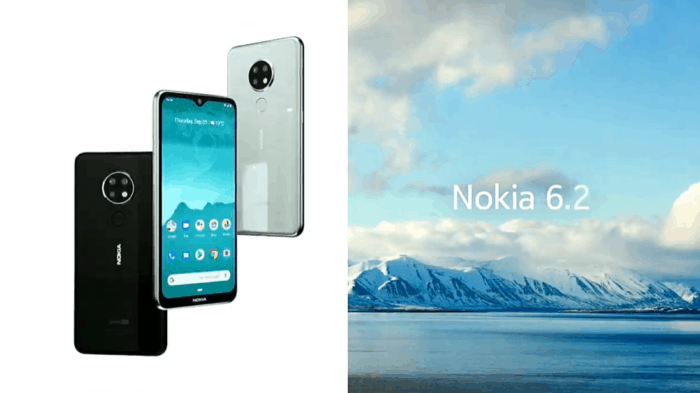 The Nokia 6.2 has a 6.3-inch Full HD+ display with a water-drop style notch. While it’s pretty normal for a phone in this segment, the unique factor is the support for HDR content. The display on the Nokia 6.2 is HDR-enabled all the time, meaning irrespective of the content you are viewing, you are going to see it in HDR thanks to active SDR to HDR conversion. The display can also reach a maximum brightness of 500 nits and it is protected by Corning Gorilla Glass 3. While the display is still an IPS panel, support for HDR should make it one of the best displays in the segment.

Cameras on the Nokia 6.2 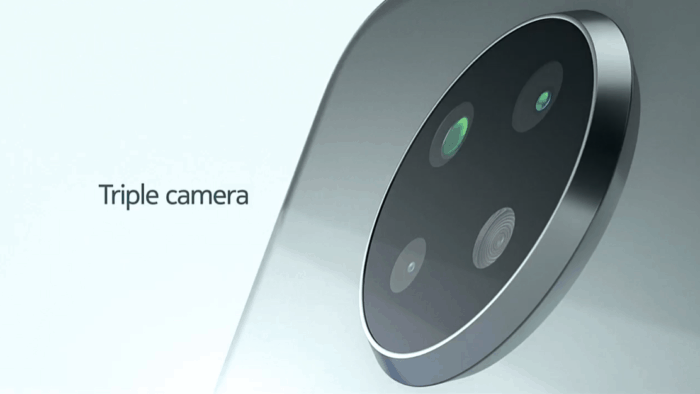 Another highlight of the Nokia 6.2 is the triple camera setup at the back. Nokia has gone for a new ‘Moto-like’ circular design for the camera module which now houses three lenses – a 16-megapixel primary shooter with f/1.8 aperture, an 8-megapixel wide-angle shooter and a 5-megapixel depth sensor. Wide-angle shooters have made their way to mid-range smartphones and that’s surely nice to have. The front has an 8MP selfie shooter.

This is one area where Nokia 6.2 seems slightly disappointing. The Nokia 6.2 has the relatively old Snapdragon 636 chipset under the hood. While the silicon itself is quite powerful, there are much more powerful chipsets being offered in smartphones priced lower than the Nokia 6.2. There’s 4GB of RAM along with up to 128GB of onboard storage with a dedicated slot for memory expansion. It’s quite inexplicable as to why HMD went with a 2-year old chipset at the fag end of 2019.

HMD has made it a point to launch all Nokia smartphones on the Android One program, and the Nokia 6.2 is no different. The phone runs on Android 9 Pie out of the box and according to the company, it is ready for the Android 10 upgrade which should launch soon. One can also expect up to two years of Android version upgrades and even up to three years of security patches. If you’re looking for extended software support, Nokia has had a tremendous track record in this regard.

The Nokia 6.2 will retail starting at EUR 155 ($219/INR 16,000) only in Europe for now, starting October. The colors offered are Ceramic Black and Ice. While there is no official word about the launch in other regions, the Nokia 6.2 could come to India in a couple of months as that’s been the case with Nokia phones in the past. It would be interesting to see how HMD Global prices the Nokia 6.2 in India as it will play a crucial role in deciding the fate of the smartphone. The phone is expected to launch on September 5th in India.

Was this article helpful?
YesNo
TechPP is supported by our audience. We may earn affiliate commissions from buying links on this site.
Read Next
Nokia Power Earbuds Lite Review: Connecting through Clear Audio against Tough...
#HMD Global #IFA 2019 #nokia #Nokia 6.2