Bharti Airtel has today announced a new brand identity for its home broadband services, called Airtel Xstream Fiber. The step comes from the company at a time when home-broadband consumption has seen a massive surge in high-speed internet transmission speeds. 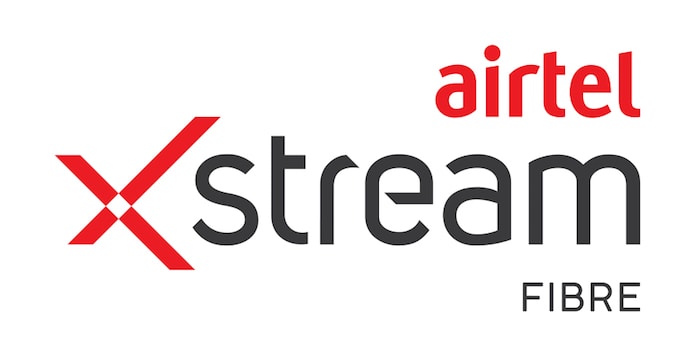 Under Airtel Xstream Fiber, Airtel will be offering speeds up to 1Gbps in addition to Airtel Thanks benefits like three months of Netflix subscription, 12 months of Amazon Prime membership, and access to premium ZEE5 and Airtel Xstream content. Additionally, the new plans offer customers the ability to choose any data speed as per their requirement and upgrade any plan to unlimited data for Rs 299 per month.

Essentially, Airtel will be offering four plans under Xstream Fiber —

Out of the four plans, the Rs 1799 plan is only one that offers unlimited data, whereas, other plans including the Rs 799, Rs 999, and Rs 1499 come with a data cap. For which, Airtel is offering the ability to upgrade to unlimited data on any plan for a price for Rs 299. Interestingly, Airtel is doing away with data rollover options for both home broadband and mobile prepaid plans.

Furthermore, as part of a special benefit, Airtel is offering the Airtel Xstream 4K Hybrid STB to Airtel Stream Fiber customers for a special price of Rs 2249.

Was this article helpful?
YesNo
TechPP is supported by our audience. We may earn affiliate commissions from buying links on this site.
Read Next
Airtel Xstream Bundle launched to take on JioFiber: Plans, Prices, and more
#airtel #Airtel Broadband #Airtel Xstream Fibre #broadband