Young Suhn, the President of Samsung Electronics, had surprised everyone when he had announced at TechCrunch Disrupt Berlin that the Korean brand had sold a million units of its foldable device, the Galaxy Fold. The figure was a very impressive one, given the fact that the initial rollout of the phone (if you can call it that) had been plagued with problems and that it was priced at close to two thousand Dollars (read our take on it here). However, as per SamMobile, the brand might not have sold that many units of the foldable device. 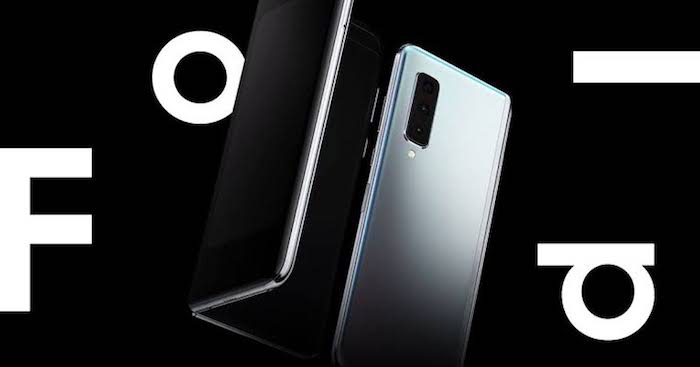 The website which has earned a reputation for being extremely reliable about all things Samsung has reported that as per a report from Yonhap News Agency, a Samsung spokesperson has said that the Fold has not touched the one million sales figure yet. As per the spokesperson, the company president might have made a claim about that future because he confused the company’s target to sell 1 million units of the Galaxy Fold by the end of the year, with actual sales figures.

Young Suhn’s statement at TechCrunch Disrupt Berlin had been:

And I think that the point is, we’re selling [a] million of these products. There are a million people that want to use this product at $2,000.

His announcement had taken a number of industry observers by surprise, as most analysts had predicted that the Galaxy Fold, which was launched after having been initially withdrawn, would run up of sales of about half that number this year. Samsung has also been reported to be looking to working on selling as many as 6 million foldable phones in 2020.

We are waiting for Samsung’s official clarification in this regard. Honestly, even half a million units at that price would be an impressive start for the device which many had written off after its initial struggles. But it would certainly not be as stunning as one million, and would certainly cause a few red faces in the top management at the company.

So how many units of the Galaxy Fold did Samsung actually sell? Watch this space for updates.

TechPP is supported by our audience. We may earn affiliate commissions from buying links on this site.
Read Next
Samsung Galaxy Fold 4 Tips and Tricks: Get the Most Out of Your Phone
#galaxy fold #samsung