MediaTek has today quietly announced its latest chipset in the G-series, the MediaTek G70. The G70 is essentially a cheaper version of the G90 introduced last year, and it is designed for low-to-mid-range smartphones keeping gaming in mind. Some of its highlights include MediaTek’s HyperEngine, ARM Cortex-A75 and Cortex-A55 CPUs with the Arm Mali — G52, up to 8GB of LPDDR4x RAM, and more. 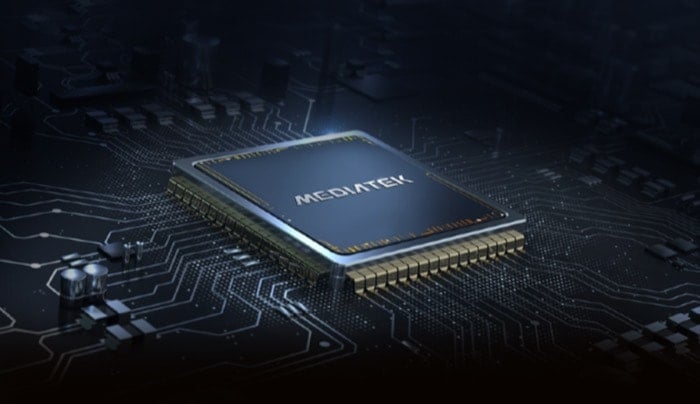 We can expect to see the MediaTek G70 powering some of the upcoming low-to-mid-range smartphones, especially the ones focussed on gaming. Besides, there are also rumors suggesting that the chipset can be seen on the upcoming Redmi 9, which is set to launch sometime in the first quarter this year.

Was this article helpful?
YesNo
TechPP is supported by our audience. We may earn affiliate commissions from buying links on this site.
Read Next
MediaTek announces Helio G95 for upcoming high-end 4G gaming smartphones
#mediatek #MediaTek G70