After having gained a lot of success with its Echo line of speakers for homes, Amazon is focusing on increasing Alexa’s reach outside of your house too. A way to do this is to integrate the voice assistant with more portable devices as traditional Echo devices like the Dot or Show are meant to be plugged in all the time and hence, are limited to your household. The Echo Input Portable Edition is one such attempt. It lets you carry a speaker with you wherever you go and integrates Alexa into it for the smart features. 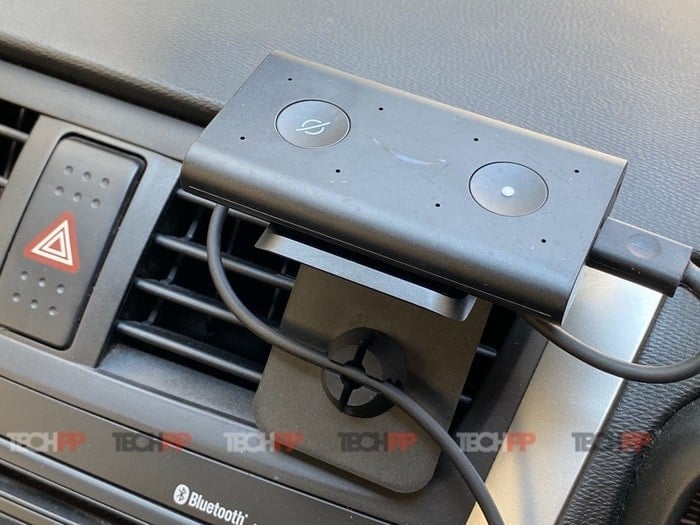 The Echo Auto is also one such device that lets you use Alexa’s help in your car. However, does it aim to fix a problem that never existed? We have been using Alexa Auto for a considerable amount of time so we will tell you if you should be spending Rs. 4,999 on it.

Since you’re going to be putting the Echo Auto inside your car, you surely want it to blend in with the rest of the interiors in a seamless fashion. And to an extent, it does. The reason we say to an extent is that the biscuit-sized console holsters onto a magnetic holder that tucks into your AC duct which looks tidy, but the micro-USB cable to power the device needs to run down from your duct to the 12V out socket which can be an eyesore. You do get a slot to tuck in the cable in order to prevent it from moving around but depending on the placement of the socket in your car, the cable keeps dangling around. 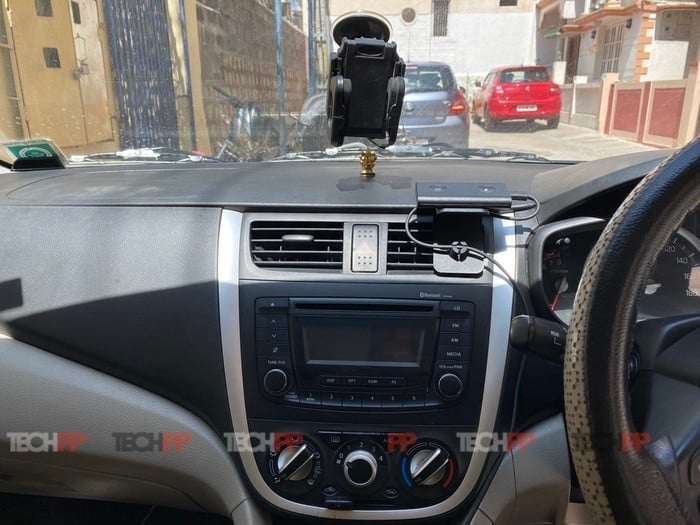 This might not bother you too much depending on your OCD tolerance. Other than that, the Echo Auto does not look out of place. It has two buttons on the top – One for muting the mic and the other for triggering Alexa if you do not wish to use the hot word. There are eight microphones on the Echo Auto so we had no problems with voice detection. There’s an LED strip on the front to indicate the status of the device.

You’re probably aware of the fact that the conventional Echo speakers at home connect to your Wi-Fi network in order to work. Since there’s no such access point in your car, the Echo Auto makes use of your phone’s mobile data connection. It connects to the Alexa app and essentially acts as a bridge between your phone and your car’s audio system. You will also need to connect your phone to your car’s Bluetooth audio system for Echo Auto to work. If your car does not have Bluetooth functionality, there is an AUX cable provided in the box with which you can connect the Echo Auto to your car.

One paired, you can start using the device just like you would use any Echo speaker. You can ask it to play songs, check the weather forecast, check the news, make calls, etc. You can even ask for directions to a particular location, provided that location is stored and marked as your “Home” or “Work” or anything of that sort. All of this is really convenient while driving since you don’t have to touch your phone for anything. 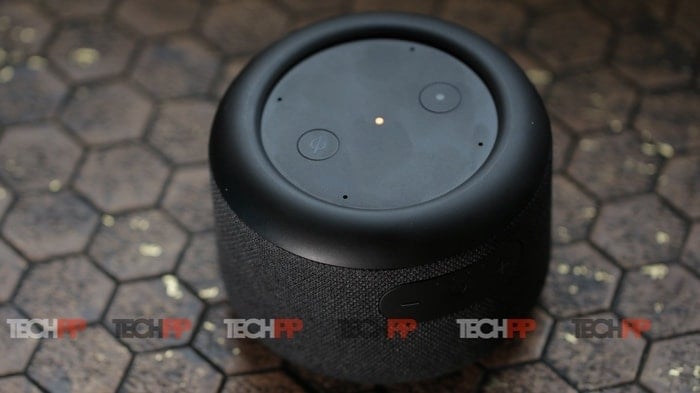 However, every single task that the Echo Auto can perform, can be done using the Google Assistant or Siri (actually, maybe not Siri) on your smartphone. You can directly connect your phone to your car’s audio system and give voice commands to the Google Assistant instead of Alexa on the Echo Auto. In fact, you even get some added functionality like the ability to navigate to any destination you want, replying to messages, etc. For songs, you can integrate any of your streaming services with the Google Assistant and ask it to play from that particular app. This makes the Echo Auto redundant.

Should You Buy the Echo Auto? 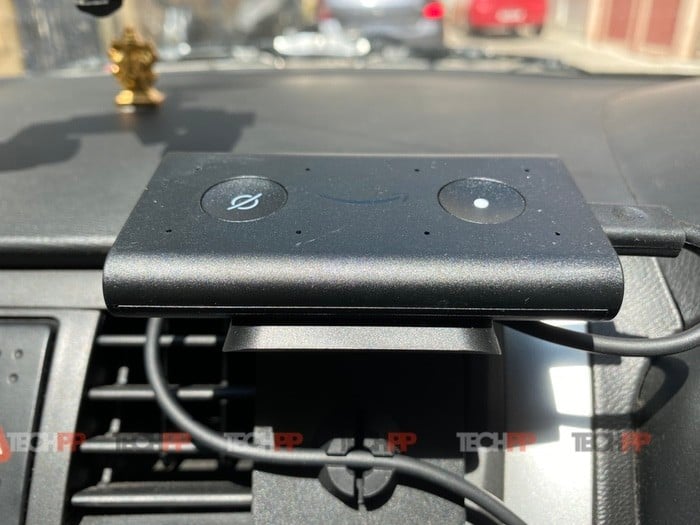 In case you prefer Alexa over Google Assistant for whatsoever reason, the Echo Auto might make sense to you. Even then, you can just download the Alexa app on your phone and use that as your voice assistant instead of Google Assistant and it would still work the same way. If you have Android Auto or Apple Car Play built into your car, then it makes even lesser sense to invest in the Echo Auto. In fact, you can instead get yourself the Echo Input Portable Edition which has an in-built speaker that you can use not on when you’re in your car but even carry it along with you to other places. It’s more affordable than the Echo Auto at Rs. 3,499, and chances are that the speaker onboard sounds better than your car’s audio system. At Rs. 4,999, the Echo Auto, in all honesty, is hard to recommend.

Review Overview
Was this article helpful?
YesNo
TechPP is supported by our audience. We may earn affiliate commissions from buying links on this site.
Read Next
Nothing Ear (Stick) Review: A treat for the eyes… and ears too!
#Amazon #Amazon Alexa #Amazon Echo Auto #Android Auto #Echo Auto #review