Besides the flagship Xperia 1 II, Sony also announced three more smartphones, namely the Xperia 10 II (pronounced Xperia Ten Mark Two), Xperia L4, and Xperia Pro. While the Xperia 1 II builds upon the Xperia 1 and comes with top-of-the-line specifications, the Xperia 10 II and Xperia L4 are more of a mid-range and entry-level devices, respectively. With the Xperia Pro likely to be an exclusive device meant for specific regions, and targeted towards the professional photographers. Here’s a detailed look into the three new devices. 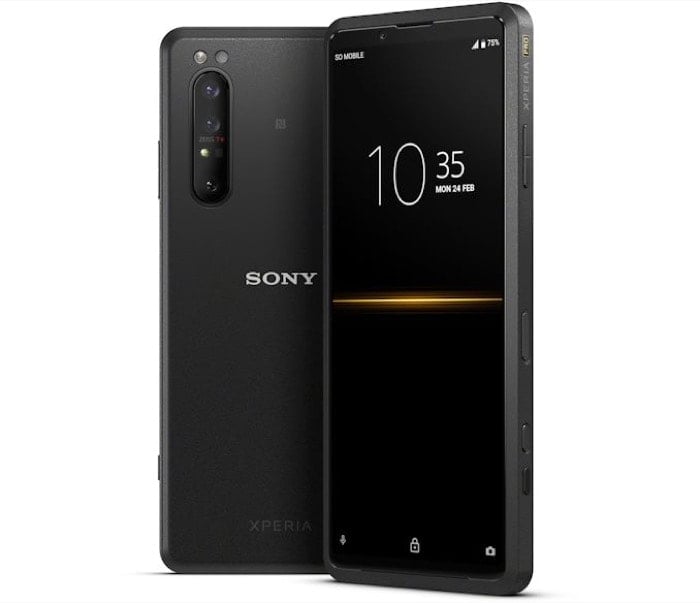 As already mentioned, the Xperia 10 II is the latest mid-range offering from Sony. It features a somewhat similar design as its predecessor, the Xperia 10, except for a slightly lighter, taller, and wider chassis. Towards the front, the handset features a 6-inch OLED display with an FHD+ resolution and a 21:9 aspect ratio. 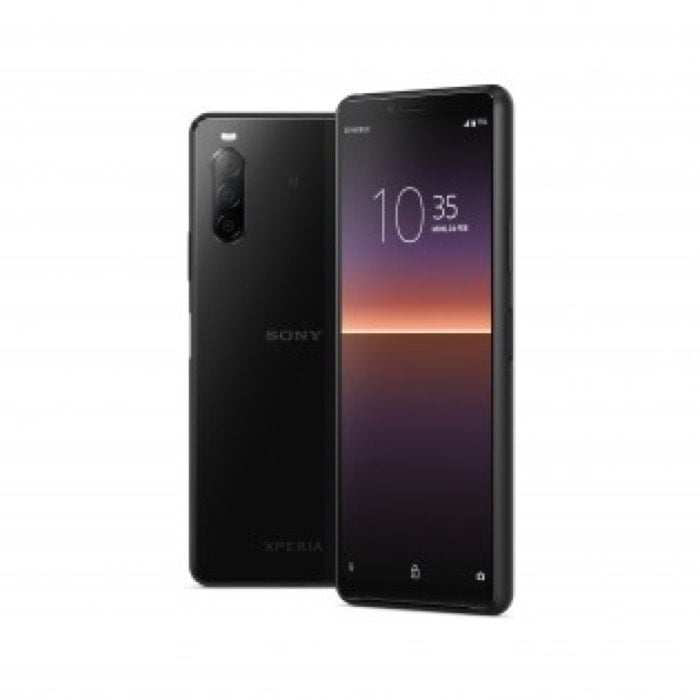 At its core, the Xperia 10 II is powered by the Snapdragon 665 processor with Adreno 610 GPU and includes a 3600mAh battery with Xperia Adaptive Charging that optimizes battery to improve its life. For optics, the device includes triple-rear cameras, with a 12MP primary sensor and two 8MP sensors. And a single 8MP camera on the front for selfies.

Among other things, the device retains a 3.5mm audio jack and comes with Hi-Res audio and other Xperia audio features.

Compared to the Xperia 10 II, the L4 is an entry-level offering from Sony, with slightly rundown specifications. For starters, it features a 6.2-inch LCD display with a 21:9 aspect ratio and an HD+ screen resolution. The handset is powered by a MediaTek MT6762 processor, coupled with 3GB of RAM and 64GB of internal storage. It includes a 3580mAh battery with fast-charging support.

While the Xperia 10 II and L4 are meant for the masses, the Xperia Pro is targeted specifically towards professional photographers and will be available in select markets only. In terms of design, the Xperia Pro takes a rugged-design approach found on some professional-grade cameras.

As for the hardware, the Pro shares a lot of specifications with the Xperia 1 II, except for a bigger 512GB of internal storage and support for 5G sub-6Ghz and mmWave connectivity, otherwise missing on the Xperia 1 II. Among other things, the device comes with an HDMI input port alongside the USB Type-C.

Was this article helpful?
YesNo
TechPP is supported by our audience. We may earn affiliate commissions from buying links on this site.
Read Next
Sony WH-1000XM5 Review: Bettering the Best
#Sony #Sony Xperia 10 II #Sony Xperia L4 #Sony Xperia Pro