Hello, everyone! Welcome to the biannual event of “who copied whom this time!” In the red corner, we have the angry Android fanboys while in the blue corner we have the raging iOS fanboys. This time these Internet warriors have stepped in the battle ring because of the introduction of iOS 14. Both have just one aim in mind: to destroy the fanboys of the other software with their words while sitting behind their smartphone screens. 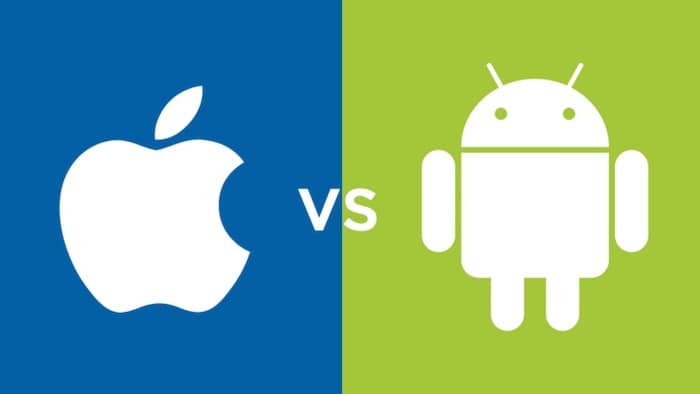 iOS 14…wasn’t this on Android?

Now that faux hype has been successfully built, let’s dive into the real matter. With the introduction of iOS 14, the neverending debate of who took inspiration (read “copied”) from whom has surfaced again. iOS 14 brings a number of major features that would change the way you experience an iOS device. And one of these features that is making a lot of noise is widgets! Yes! Apple has finally added widgets to its interface and iOS 14 will bring them to your iPhone.

But as Apple fanboys “ooh-ed and aah-ed” in amazement at the thought, Android fanboys were smirking at a distance. And the smirks became even more pronounced when the new, less intrusive incoming call interface was shown. This is because Android has had these features for a long time and Apple is only introducing them now. This obviously is a great opportunity for our guys in the red corner to rub it in the faces of the guys in blue.

But we just have one question: why does it matter?

It was on iOS/ Android first…well, so what?

Whenever a new version of iOS is released or a new version of Android surfaces, the first thing many keyboard warriors start to do is to look for features that one software might have borrowed or taken inspiration from. To show who bosses the other in innovation in the tech world and ultimately rules it. But introducing a feature and implementing it well are two completely different things altogether. And both iOS and Android users actually know it.

For years, iOS users have taken pride in the fact that iOS is simple, clean, and uncluttered while Android swells with pride at its relatively open nature and its ability to bring in feature after feature. But there is no hiding from the fact that both parties in question have taken “inspiration” from each other. And we do not understand what is the big deal here, as long as the consumer experience improves and of course, the law is not broken. 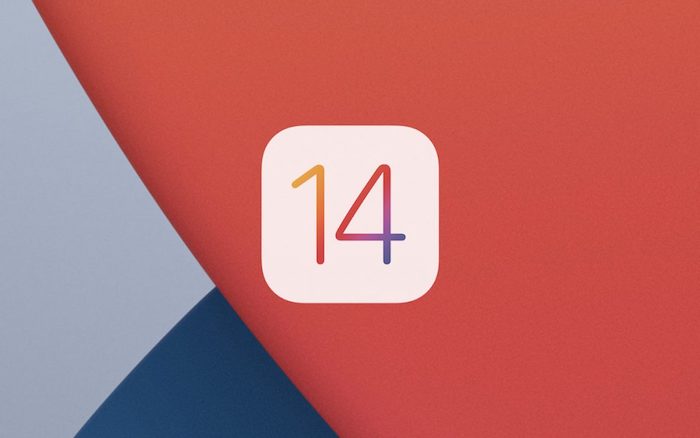 The App Store existed first on iOS and then the concept came to Android and so did features like pinch to zoom, which iPhones had and Android is believed to have copied. Similarly, features like multitasking and notification bar first came to Android then to iOS. Some features like Portrait mode or face unlock existed on Android but it was not until iOS picked them up, that they became star features. As we said, a lot depends on implementation.

Keep getting “inspired,” folks – the consumer loves it

We do not mean sound holier than thou but any new feature on an interface is supposed to add value to your smartphone-ing experience. If it does the job and makes your life easier and more productive then why does it matter where it comes from? Yes, all of us have an interface or software platform that we prefer over another. But when it comes to user-case scenarios, we think a little bit of sharing goes a long way. Now by this, we do not mean that one should blatantly copy another or just steal ideas and features or give up on innovating independently altogether. But we sure would like to see some crossovers. 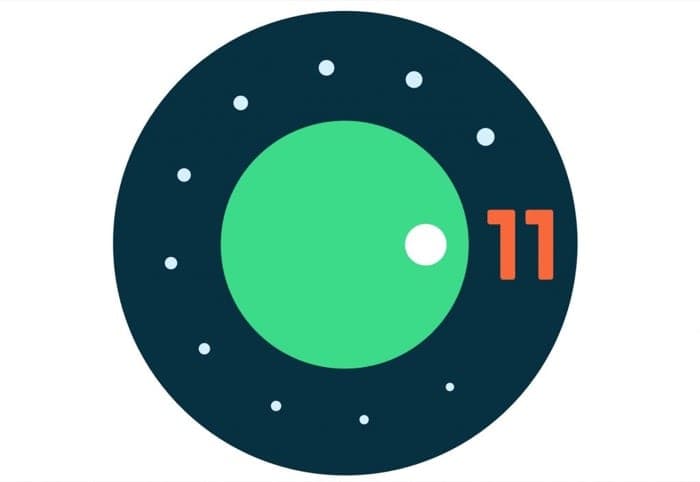 Imagine a world where Android was able to deliver its software to all Android smartphones simultaneously, something Apple has been doing so effortlessly from the get-go. Or if iOS allowed you to run clone apps on your iPhone as Android does – so you could have two WhatsApp apps running on the same phone with different accounts. How cool would that be? Would the fact that these features seemed to have been on one platform before another make a difference to most users? We think not. They would be too busy using them to complain.

Of course, all of this would make the smartphone world a more peaceful place, something we do not think Android or iOS warmongers would appreciate. Nevertheless, we think it is about time we stopped caring about who took inspiration from whom and focused instead on the simple pleasures of having these bright and shiny new features onboard our devices.

At the end of the day, it is what you are able to do on YOUR phone that matters.

Was this article helpful?
YesNo
TechPP is supported by our audience. We may earn affiliate commissions from buying links on this site.
Read Next
Alert! You’re Hiding Sensitive Information From Your Images on iPhone W...
#android #Android 11 #ios #iOS 14 #Opinion