Hisense, the popular Chinese electronics manufacturer, has today announced a range of television sets, which includes UHD and smart televisions, for the Indian market. These televisions are claimed to be made in India, and they start at a price tag of Rs 11,990. Moreover, the company suggests that it also has three more televisions to add to the lineup — two UHD and one QLED — that it will be launching soon. Here’s a look at the specifications of the newly-announced Hisense television lineup. 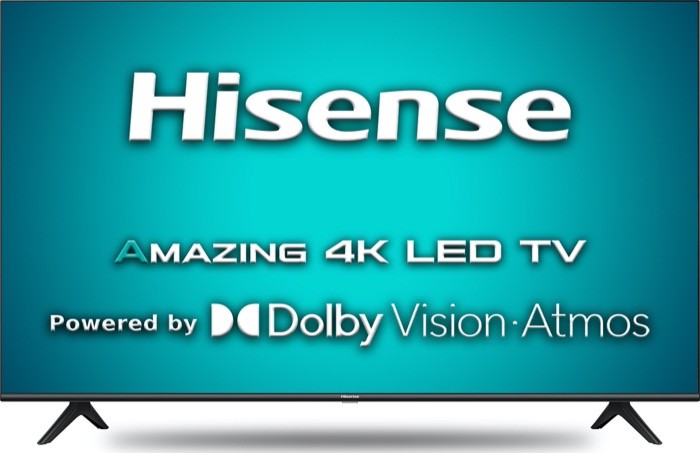 For its latest television lineup, Hisense has partnered with Dolby to bring Dolby Atmos and Dolby Vision on the entire 4K range. As per the company, these televisions are 40 times brighter, offer 10 times darker blacks, and have 1000 times more color volume compared to a standard SDR picture. There are 30W speakers on the 50-inch (and above) model and 24W on the 43-inch model. Besides, there is support for dual-band Wi-Fi for faster streaming, in addition to game mode and noise reduction technology: to cut down on the noise. Moreover, these televisions also come with support for various HDF formats along with HDR10+ decoding, HDR10, and HLG.

The SmartTV lineup from Hisense comes in three screen sizes: 32-inch, 40-inch, and 43-inch. Of these variants, the 43-inch model comes with FullHD resolution, while the other two models offer an HD resolution. The televisions come with contrast and color enhancer modes and also feature DTS Studio sound. Talking about audio, the 32-inch model comes with 20W speakers, whereas, the other two models get 24W speakers. The televisions come with 2x HDMI and 2x USB ports. 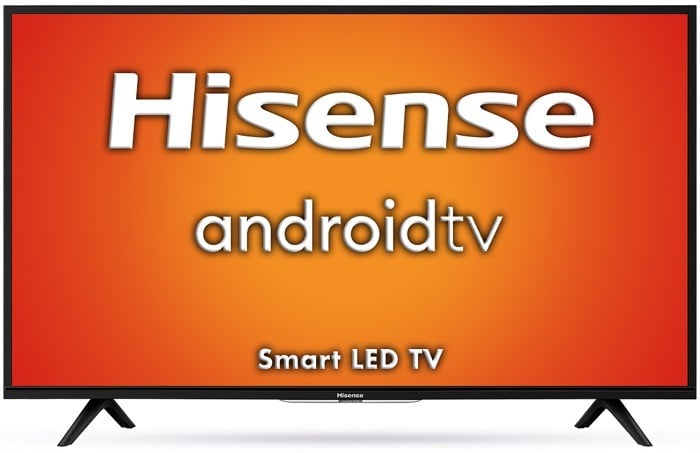 The Hisense U7QF QLED TV is the company’s flagship offering and it also comes with Dolby Vision and Dolby Atmos. It employs the Quantum Dot Color technology for the display to offer sharper, brighter, and vibrant colors. Moreover, it also offers deeper blacks and brighter whites. For connectivity, the television comes with 4x HDMI and 2x USB ports.

On the software front, the entire Hisense lineup of televisions runs on Android 9 Pie and feature built-in Google Assistant and built-in Chromecast support. There is a voice remote bundled with the televisions for quick and easy interactions.

The all-new Hisense range of televisions start at Rs 11,990 and go all the way up to Rs 33,990. Moreover, as part of the introductory offer — during August 6-9 — the company is offering a 5-year panel warranty on all models. As for availability, the entire lineup will be available starting August 6 across Amazon, Flipkart, TataCliQ, and Reliance Digital.