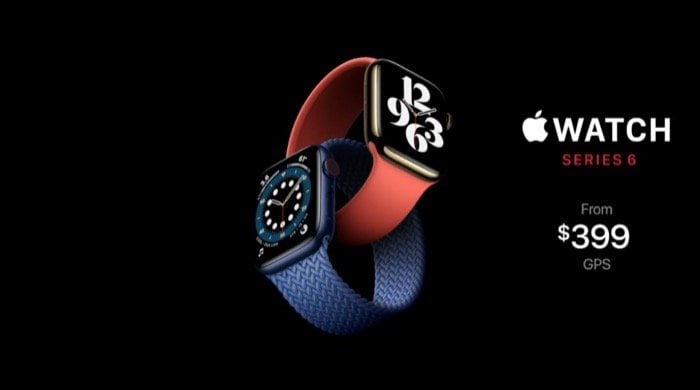 We decided to compile a list of all the new improvements and new features that the Apple Watch Series 6 packs and we will briefly discuss each new feature below. 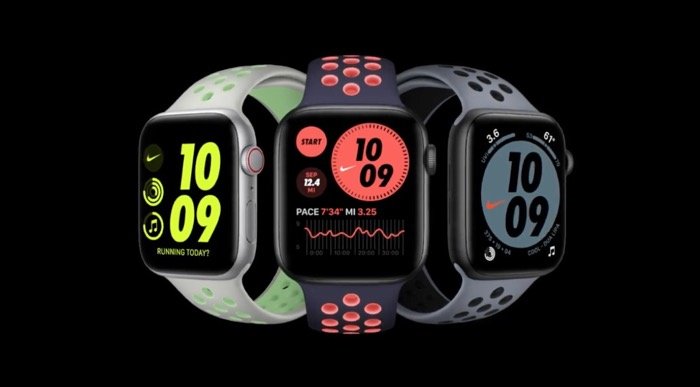 The COVID-19 pandemic is spreading like wildfire and it doesn’t seem like it is going to end anytime soon. One of the key health parameters to keep a check on during the pandemic is blood oxygen levels, more commonly known as SpO2 levels. The new Apple Watch Series 6 comes in-built with a SpO2 sensor along with the heart rate scanner and it uses IR light to give an accurate blood oxygen level reading in just about 15 seconds. The Apple Watch Series 6 can also measure blood oxygen levels in the background and alert you if the levels are lower than usual. 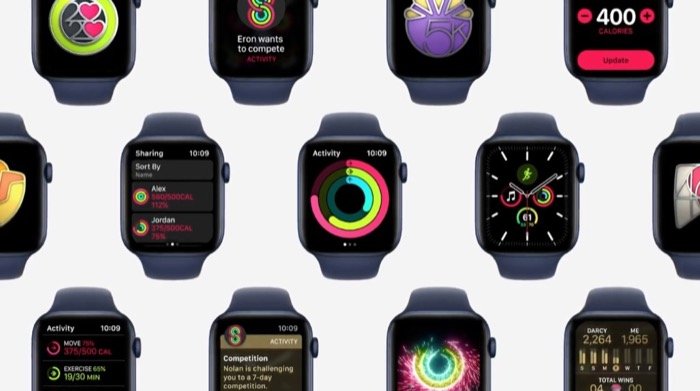 Every year, Apple updates the Apple Watch with a new chipset and so is the case with the Apple Watch Series 6 too. Series 6, just like its moniker, comes with Apple’s S6 chip which is based on a similar architecture as the A13 Bionic chip found on the iPhone 11 series from last year. The S6 chip is reportedly up to 20% faster than last year’s S5 chip and will also result in better battery life. 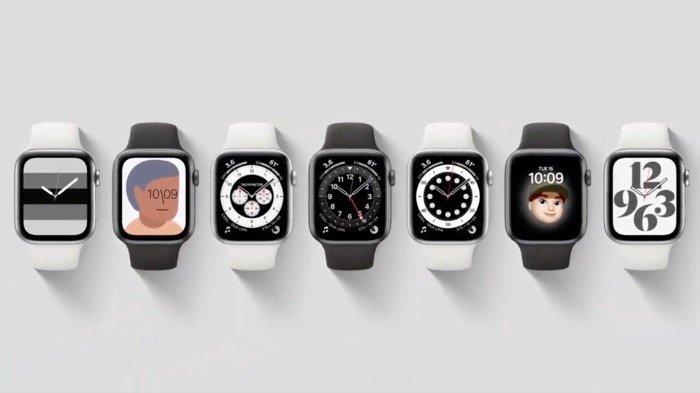 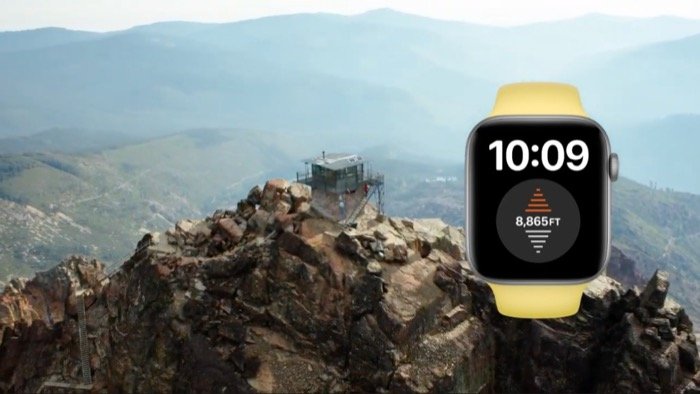 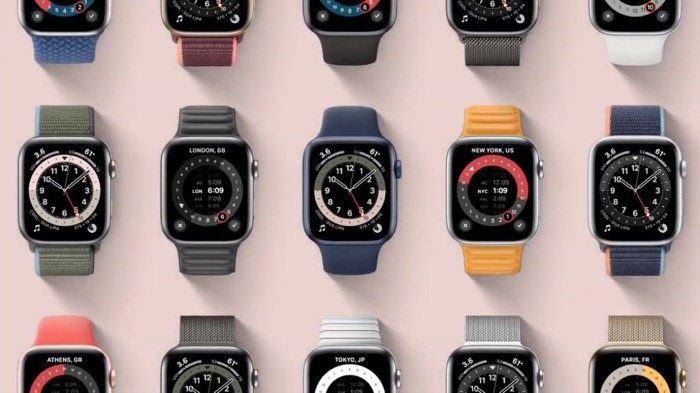 Apple has introduced plenty of new watch faces with numbers in various new languages including Hindi for India. There are new styles to choose from including ones with stopwatches or a tachometer built-in to measure speed. You can now also use your Memoji as a watch face on the Apple Watch Series 6. 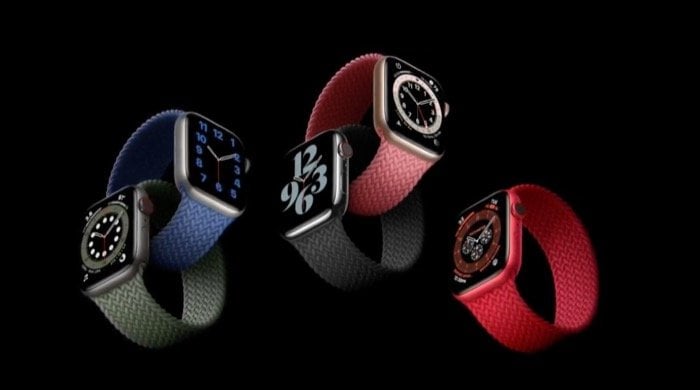 The Apple Watch Series 6 also introduces Apple’s new take at the watch bands for the Apple Watch by getting rid of any sort of buckle or locking mechanism. The new solo loop and braided solo loop bands are basically closed silicon loops that can be worn without any fiddling around with locking mechanisms and can be stretched to fit onto any wrist.

One of the major complaints that a lot of consumers had was that the Apple Watch had to be set up with an iPhone only and Apple seems to have fixed that problem. Well, sort of. With Family Setup, one can set up the Apple Watch of their family members too using just a single iPhone and this can be further customized for kids and elderly people. There’s a dedicated school mode, focus mode, and kids tracking. This feature, however, is not limited to just the Series 6 Apple Watch but can be enjoyed on Apple Watch Series 4 and above with cellular connectivity.

Was this article helpful?
YesNo
TechPP is supported by our audience. We may earn affiliate commissions from buying links on this site.
Read Next
Best Places to Buy Refurbished MacBook or Mac [2023]
#apple #Apple Watch #Apple Watch Series 6 #Family Setup