Half the price of the last year Galaxy Chromebook

At around the same time last year, Samsung launched its $999 Galaxy Chromebook as part of its CES announcement: a Chromebook that featured a 2-in-1 design and had some of the top-of-the-line specifications. A year later today, the company has announced its latest iteration of the same, the Galaxy Chromebook 2, with slightly rundown specifications and an affordable price tag. Let’s dive in to check out what’s new. 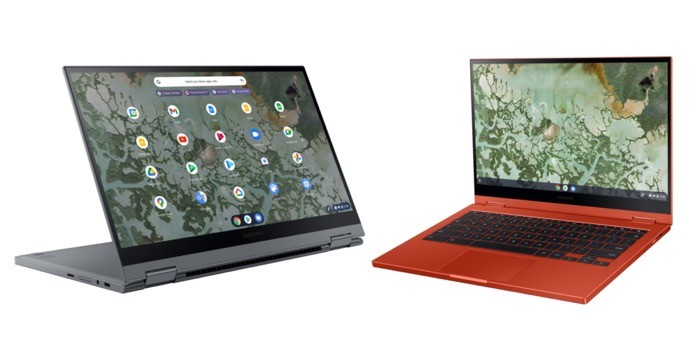 There’s no doubt that Samsung makes some of the most good-looking Chromebooks out there. And with its latest model, the company is building on the same design language. The Galaxy Chromebook 2 boasts of a QLED display — making it the first-ever Chromebook to feature one. This display comes in at 13.3-inches and offers an FHD resolution. Galaxy Chromebook 2 comes in two colorways: Fiesta Red and Mercury Gray.

At its core, Samsung is employing two different processors on the Galaxy Chromebook 2, giving rise to two variants: one running on the 10th-gen Intel Core i3-10110U processor, while the other using the 10th-gen Intel Celeron 5205U processor. To assist the processor, the machine has 4GB / 8GB of (LPDDR3) RAM and 64GB / 128GB of expandable onboard storage. And lastly, to power it all, there is a 45.5Wh battery. 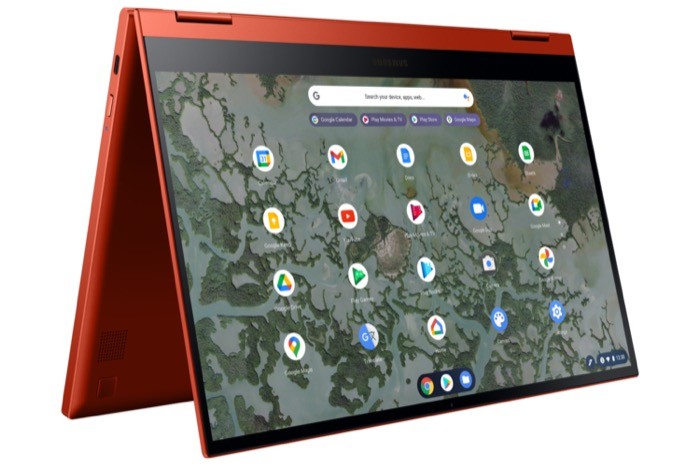 The all-new Samsung Galaxy Chromebook 2 comes in two variants: Intel Celeron and Intel Core i3, priced at $549.99 and $699, respectively. As for availability, the company is yet to announce details for the same.