Apple’s “Walled Garden” is now a bastion of user privacy

Turning the tables on the

The fact is that an interconnected ecosystem of companies and data brokers, of purveyors of fake news and peddlers of division, of trackers and hucksters, just looking to make a quick buck, is more present in our lives than it has ever been…and it has never been so clear how it degrades our fundamental right to privacy first, and our social fabric by consequence. 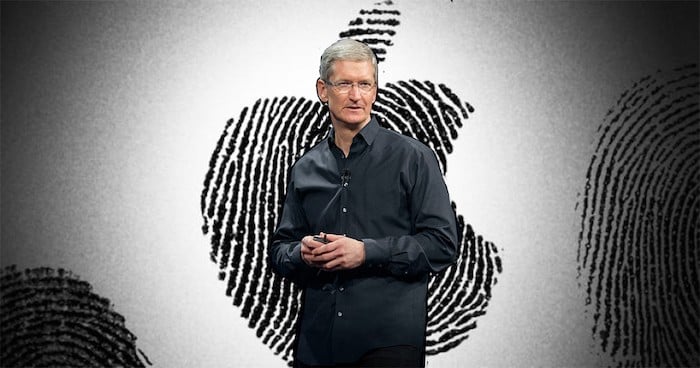 I am not too sure anyone saw this happening. Ever since the iPhone came into our lives, its competitors and critics have being very vocal in their criticism of Apple’s “Walled Garden” approach, which made it “difficult” for developers to place their apps on the App Store, and also restricted access to the iOS ecosystem itself – to this day, something as basic as a file transfer over Bluetooth without a third-party app is still impossible on iOS devices (AirDrop requires both Bluetooth and Wi-Fi). The howls of outrage grew particularly fierce in August last year when Apple booted out popular multiplayer title Fortnite from the App Store because it broke its regulations. The Cupertino giant was accused of being too controlling and being unfair to developers, depriving its users of a larger app library because of its “unfair” practices.

Today, however, the shoe is very firmly on the other foot. Apple and Facebook have been battling it out on the issue of user privacy and access to user data, and ironically it is the F-company that has been largely on the defensive. Apple has already made developers on its App Store divulge information to users about the data they take from them and is en route to empowering users to stop sharing data with applications. Facebook has been very vocal against these measures, saying that it would affect the interests of small advertisers who used user data from the social network for targeted advertising. Things got considerably more muddled for the social networking giant when a large number of users moved away from WhatsApp Messenger following a change in usage terms and conditions, which would mean Facebook getting access to some user data from the app.

Apple, this week, uploaded a video of its CEO Tim Cook speaking at the Computers, Privacy, and Data Protection Conference. And in many ways, it completes the morphing of the Cupertino company from the Evil Exploiter of App Developers to the Champion and Protector of User Privacy. It is a remarkable turnabout, and to a large extent, it has happened because the competition, as ever so often, played into its hands. As we had remarked earlier in an article on the subject, we strongly feel that Facebook would have been better served to try to reassure its users than by attacking Apple. Similarly, one of India’s leading tech journalists, Nandagopal Rajan, pointed out that WhatsApp had, ironically, messed up its messaging when communicating its stance on user data.

A stark fact that many brands, including Google and Facebook, seem to have failed to realize is that no matter how beneficial they may be to the media on which they appear, advertisements and “sponsored” content are essentially intrusions. No one really likes seeing advertisements pop up in the middle of their online experience, no matter how well placed or planned or targeted they might be. Facebook’s attempt to defend this in the name of saving small businesses is a potential misstep as it seems to imply that the social network is more concerned about its advertisers than its users. Suddenly, the “free and open” world seems almost predatory and exploiting in nature, with fewer price tags and restrictions, but with more folks trying to make the most of user data. 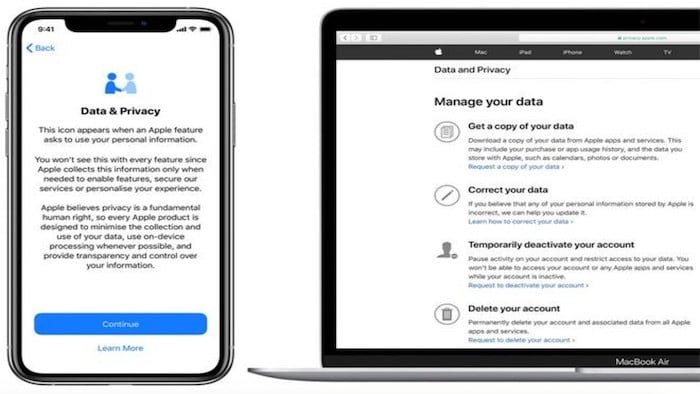 This is what has handed Apple the moral high ground in the battle. Apple has never really leveraged user data for revenues and has always been aggressive about protecting user data, even releasing ad campaigns pushing the importance of data privacy. Its latest privacy moves have only strengthened its hand.

And Facebook’s being out in the open about its advertiser concerns has the potential of backfiring, as it seems to imply that it considers them more important than the very user base that is giving access to them. Google, another player in the user data game has been relatively quiet on the matter but it is notable that it has not provided privacy details for its iOS apps. All of this suits Apple perfectly, strengthening its “we stand with the user” image, in spite of being one of the biggest corporate organizations in the world itself! Cook scored a telling point when he literally positioned Apple as the defender of human freedom, saying:

If we accept as normal and unavoidable that everything in our lives can be aggregated and sold, then we lose so much more than data. We lose the freedom to be human.

The result? Apple’s Walled Garden has suddenly become the Bastion of user privacy. It might have its problems. But at the time of writing, to many, it seems a whole lot better than what lies beyond it.

Perhaps Steve Jobs had seen this coming. As far back as in 2010, he had famously remarked:

Privacy means people know what they’re signing up for, in plain English and repeatedly…I believe people are smart and some people want to share more data than other people do. Ask them. Ask them every time. Make them tell you to stop asking them if they get tired of your asking them. Let them know precisely what you’re going to do with their data.

In the audience listening to the executive evidently, that day was a certain Mark Zuckerberg.

Or perhaps, perhaps…he did not really listen.