Canalys and Counterpoint have submitted their reports on the Indian smartphone market in the first quarter of 2021. And while the first quarter of the year witnessed growth, the news was not good for the future, given the COVID pandemic and the lockdowns in different parts of the country. Here is our take on the main points highlighted in the two reports: 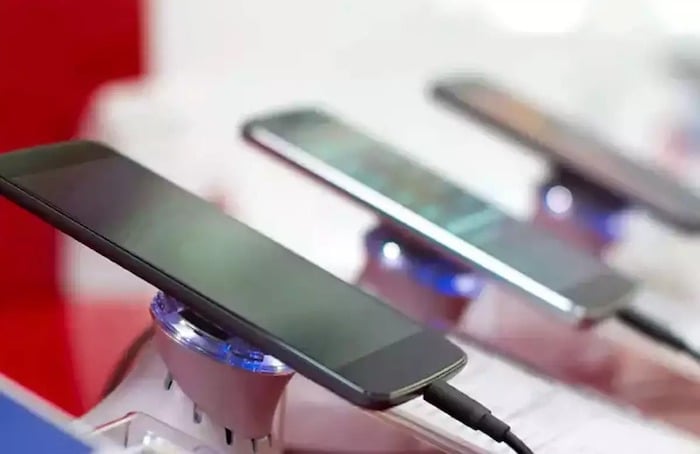 Both agencies report growth in Q1 2021. However, the extent of growth differs according to each. As per Counterpoint, the quarter saw 38 million units being shipped, which is the higher ever first-quarter shipments figure, to record a growth of 23 percent. Canalys put the figure at 37.1 million units and a growth rate of 11 percent. The agencies attributed this growth to factors like increased confidence following the start of the vaccine drive, a decline in COVID cases, revival of offline channels, and pent-up demand from earlier times.

…but the future is not bright

Both reports, however, stress that the second quarter is likely to be a tough one, given the second wave of the pandemic hitting both consumers and businesses, and with a number of regions going under lockdown. “The market-wide celebration will be short-lived, as a resurgence of COVID-19 in India in Q2 will derail momentum,” warns Canalys. “The consumer demand will take a hit due to the ongoing COVID-19 wave and subsequent lockdowns,” states Counterpoint.

Sub-USD 200 phone segment to be hit

Canalys further states that supply issues with key imported components and a weaker Rupee will make it difficult for many brands to maintain their margins at their current price level and that the sub – USD 200 smartphone segment (which accounts for 81 percent of the Indian smartphone market) would be particularly hard hit. (We are already seeing indications of that with the increase in the prices of some Redmi Note devices.)

Both reports placed Xiaomi at the top of the Indian smartphone market for Q1 2021. Canalys says the brand shipped 10.5 million units to get a market share of 28 percent, recording a growth of 2 percent, while Counterpoint gave it a slightly lower market share of 26 percent, with a year-on-year growth of 4 percent. While Canalys did not speak of individual models, Counterpoint highlighted the performance of the Redmi 9 series and stated that the Redmi 9A was the highest-selling phone of the quarter. It also pointed out that the Mi 10i had done very well, allowing Xiaomi to return to the Rs 20,000 – Rs 30,00 price category. Counterpoint also stated that the Redmi Note 10 series had received a very positive response.

Samsung stays at number 2, but how much did it grow? 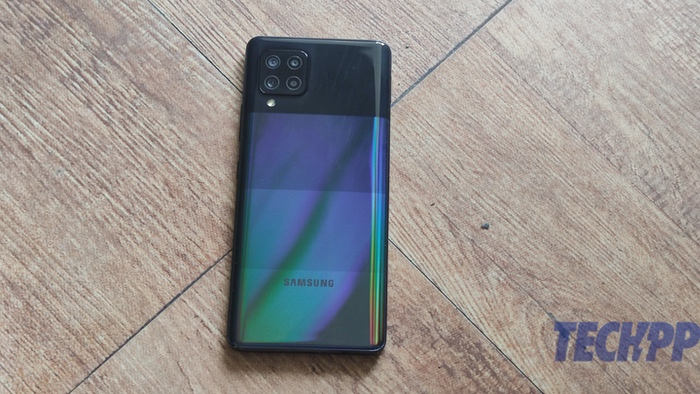 Not too surprisingly, Samsung continued to hold on to the second spot in the market. However, both analysts differed on the extent of its growth. While Canalys gave the Korean brand a market share of 19 percent and a growth of 11 percent, Counterpoint accorded it a 20 percent market share and a staggering 52 percent growth. Counterpoint said that Samsung’s growth was driven by its focus on the budget segment with the “new M02 series” as well as multiple launches in the quarter, including a refreshed A series. The earlier than expected release of the Galaxy S21 flagship also had a positive impact as did a renewed focus on offline retail (according to the report, the brand had concentrated on online channels in 2020).

Vivo steady at third, and perhaps gaining on Samsung

In third place is Vivo, the brand which had for a brief while threatened to unseat Samsung from second spot last year. Both analysts give the brand relatively similar market shares, but there the similarity ends. Canalys has Vivo a single percentage point behind Samsung at 18 percent, while Counterpoint has it further back at 16 percent. Interestingly, as per Canalys, the brand did not grow too much, registering a growth of just one percent, but as per Counterpoint, Vivo grew at 16 percent. Counterpoint attributes this growth to the recovery in offline channels in this period, and also to the strong performance of the X60 series. 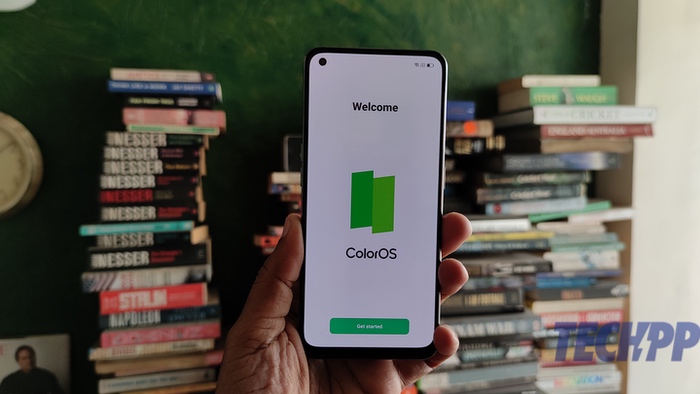 A key area where the two reports clash with each other is the brands on fourth and fifth spots. Canalys puts Oppo at fourth with 13 percent market share and 35 percent growth (the most impressive in the top five) and Realme at fifth with a market share of 12 percent and 9 percent growth. However, Counterpoint has Realme at fourth with an 11 percent share in spite of negative growth of 4 percent and having only a narrow lead over Oppo at fifth, which had a similar (rounded off) share of 11 percent and had 12 percent growth. While Canalys was silent on individual models, Counterpoint highlighted Oppo’s push in the 5G segment with the Oppo Reno 5 Pro 5G and the positive response to its F19 series.

Canalys makes no reference to Poco, but as per Counterpoint, it was the fastest-growing brand in the market with a growth of 558 percent. Interestingly, however, both reports included Poco as part of Xiaomi.

While Canalys makes no notable mention of it (in the excerpt we had access to), Counterpoint states that OnePlus had a very impressive Q1 2021, recording a growth of more than 300 percent. This growth was driven by the OnePlus Nord and the OnePlus 8T. As per the report, the Nord was the highest selling 5G phone of Q1 2021, and OnePlus was the top 5G smartphone brand in the country.