Update: The offer has expired, no more license keys left :( 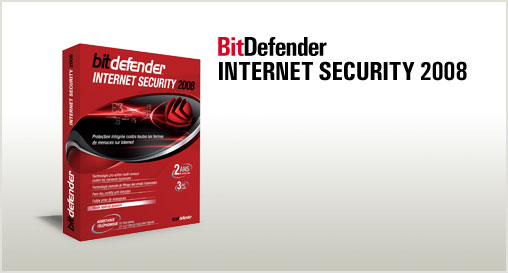 BitDefender is considered to be one of the fastest antivirus at present (only next to Nod32) and it consumes very less memory resources compared to other similar softwares.

Here is the step-by-step tutorial on how to get the free license key. The screens will be in Vietnemese, so follow the steps carefully as per the screenshots –

♦ Look at the following image carefully and note where to enter your name and email address. Click the send button after that. 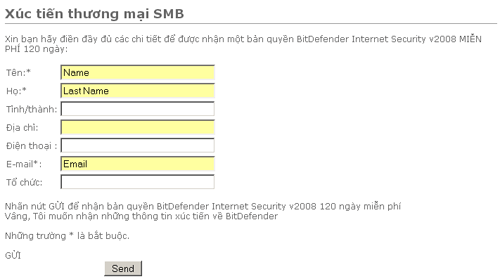 ♦ You will receive an email with Xac nhan dang ky ban quyen as the subject. Open it and get your license key (in bold letters). 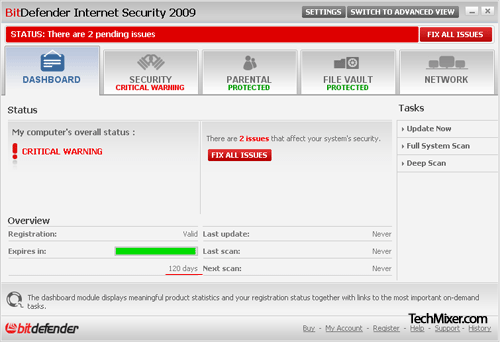 ♦ After downloading and installing the BitDefender Internet Security 2009, restart the system and enter the license key when asked.

Was this article helpful?
YesNo
TechPP is supported by our audience. We may earn affiliate commissions from buying links on this site.
Read Next
8 Best Malware Removal Tools for Windows 11 [2023 Edition]
#bitdefender #free download #internet security #License Key