All you Ubuntu fanboys can forget about the specialty of 10/10/10 as Ubuntu 10.10 Final (codenamed Maverick Meerkat) has been released which is super fast to boot (takes less than 9 seconds) and carries new “Unity” user interface, which is optimized for smaller netbook screens and mobile computing. 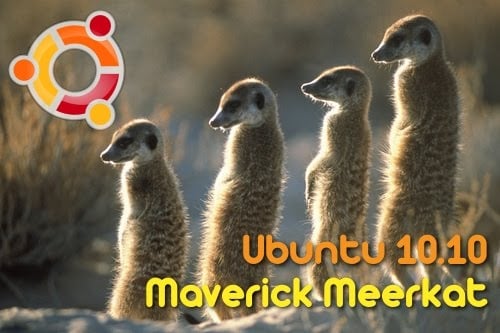 The Unity UI offers limited support for touch and a host of new, sleek, larger fonts. Users can, for instance, launch applications from the left bar, display tabs and maximize and minimize applications from touch capable laptops running Ubuntu 10.10. 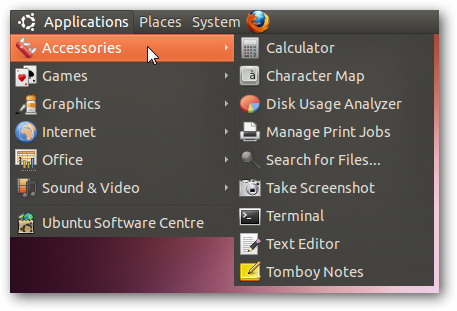 Super easy installation, the incredibly user-friendly Software Center, Ubuntu One’s streaming music, the new Ubuntu font, and the Unity interface for netbooks are just some of the uber-cool features we love in Ubuntu 10.10!

The new default wallpaper isn’t orange anymore and I love it personally. The two themes – Ambiance & Radiance are modified just enough to make them look different and bit more orangey. The Ubuntu Software Center has received a lot of improvements. It now has a Featured Applications and What’s New section.

The wait for the final version of Ubuntu 10.10 is now over! Head over to Ubuntu.com to download a disk image (or just hit up Update Manager if you’re already running Ubuntu).

If their website is still acting weird (as it was at the time of writing this post), you can always look for the torrent sources!