These days, it seems that the big buzz is all around Apple, Samsung, HTC; with Nokia looking like a roaring, but defeated lion. Samsung is said to battle against iPhone 4S with yet another range of top-end smartphones like Nexus Prime. HTC has already built its name in the market with a specific design and they release smartphones on a regular basis. Motorola has gotten already into Google’s hands and we are very curious to see Google’s first “branded” steps into the mobile hardware war. But Sony Ericsson? Where the hell are you hiding?

iPhone – The Reason For Sony Ericsson’s Failure in Smartphones?

The iPhone 4S has been officially announced and we were actually expecting to see an iPhone 5 totally changed that could make us praise Apple and for a period, close the rumor mill on the Apple vs Android topic. But that didn’t happen and this means that competition can start from where iPhone 4S left; Samsung, HTC, RIM, Sony Ericsson and even Nokia can try and attack iPhone 4S. Will Sony Ericsson benefit from this occasion or they will let it slip away? Aren’t they eager to take their revenge on Apple’s beloved son?

You may say – “hey, what about LG?”. Personally, I think it isn’t a brand that I personally can’t put amongst the above-mentioned names, maybe it reminds me just way too much about fridges. But what happens with Sony Ericsson? Yes, I am not denying it, they have released beautiful models, such as the Xperia Arc  or the wonderfully designed Vivaz. But, when you look at how many smartphones there are and and what incredible speed they are being updated, you have to wonder why there are no more beautiful models from Sony Ericsson. 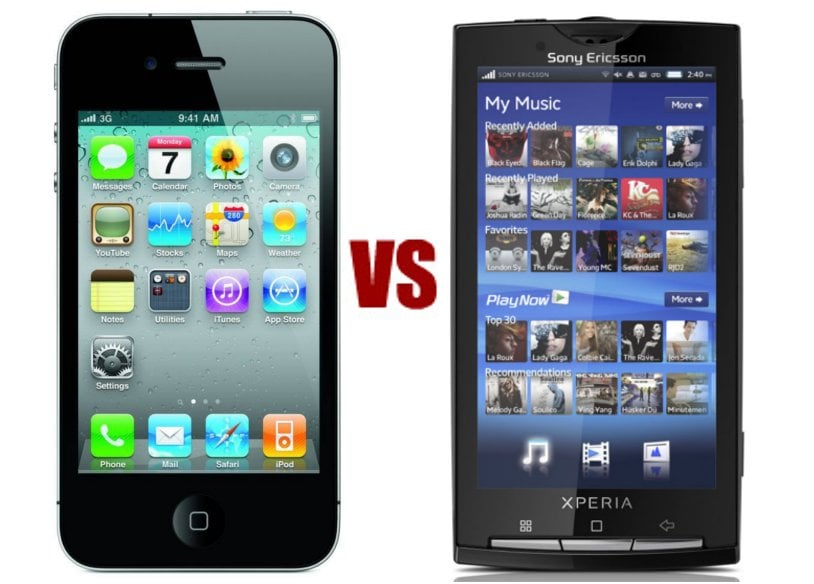 Just recently, Sony Ericsson’s CEO, Bert Nordberg, talked with Wall Street Journal and told them that Sony Ericsson should have been more careful with Apple’s product, the iPhone. Sony Ericsson didn’t think that Apple’s iPhone could become such a huge hit and their ignorance resulted in slow transition for the Android OS. They didn’t seem to react not even when other competitors started embracing Android, realizing the huge potential the operating system from Google has. However, Starting with January, 2009, Sony Ericsson’s number didn’t show too much opthimism, as the report from two years ago showed that

Sony Ericsson didn’t follow the example set by Samsung and HTC, two manufacturers that have adopted the Android ecosystem and they have used it to release worthy rivals for iPhone 5. The diversity of smartphones has increased and Sony Ericsson should really rush up and enter the competition again, reviving their old charisma.

Xperia Play – Is it a Failed Product?

I can’t really boast the Xperia Play model and the folks over at cnet share the same opinion as mine. We already have smartphones that are so powerful, unfortunately for Sony Ericsson, Xperia Play is no match for them. Even the criticised iPhone 4S is actually going to become a gaming tool quite soon; especially knowing that by using the AirPlay Mirroring function, users will be able to see their games on a much bigger screen.

The concept behind Xperia Play, obviously, isn’t bad at all. Sony decided to deploy their gaming knowledge inside this model but it seems that they didn’t suceed in transforming it into a hot-selling gadget. If you remember, at beginning, it was named the PlayStation phone, later one changed to Xperia Play. If you’ve had one in your hands, you’ll probably disagree with me, because, indeed, it is very shiny and seems quite robust. Before trying to enlist it’s disavdantages, you should know what you want. If you are an avid gamer but you still need to be in touch with the world, then Xperia Play is the answer. 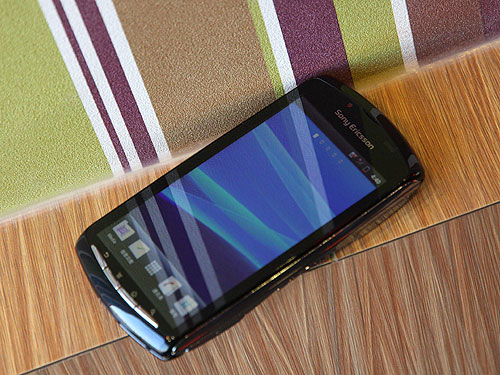 But here are its main minuses and reasons for why it can’t be viewed as a successful product:

What Should Sony Ericsson Do?

The consumer technology is an ongoing vortex at huge speeds. What today is considered as awesome, incredible, top-notch, by the end of the year is already viewed by some as obsolete. That’s why Sony Ericsson can’t rely anymore only on its smartphones released quite a while ago:

Don’t get me wrong, I love Sony Ericsson phones, they have a specific design, they are unique and very pleasant when you touch them. But I really think it’s time for Sony Ericsson to release some serious “monsters” on the market, like Satio was at its release, when it impressed everybody with a 12 MP camera. Imagine a dual core smartphone with 12 MP and awesome graphics performance. Wouldn’t that be a real hit for Apple’s iPhone 4S?

The world is going mobile, and smartphones are probably the most vital part of the mobile sector, with tablets catching up from behind, obviously. We need to see an impressive smartphone from Sony Ericsson and they really shouldn’t include it in the Xperia line; I personally think the smartphone should be separately released and, why not, with a different design. Dare to innovate, Sony Ericsson and the consumers will follow!

Was this article helpful?
YesNo
TechPP is supported by our audience. We may earn affiliate commissions from buying links on this site.
#vivaz #xperia play