Apple is exploring options to upload movies on to iTunes so that movies can be accessed from any Apple device through iCloud. The new service is going to be launched by late 2011 or by early 2012. The news comes at a time when major motion picture studios are exploring the possibility to stream movies through Ultraviolet. 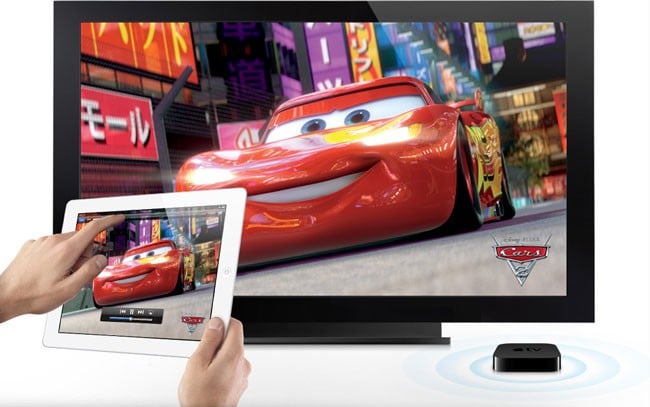 Ultraviolet is a cloud based platform that helps users watch movies at user’s comfort zone. Customers who own Blu-Ray or DVD version of certain movies will also be able to access those movies on smartphones, tablets, smart televisions and other handheld devices. So far, Apple has not joined hands with Ultraviolet in delivering movie streaming services. From the studios that are actively participating in Ultraviolet services include Warner Bros, Sony and Universal. Ultraviolet functions on cloud based technology and users can purchase their choice movies, download and watch at their convenient timings.

The news didn’t surprise tech analysts and Apple followers as iOS 5 has the capability to deliver video streaming also even though Apple mentioned music only on cloud based sharing through the latest launch of iOS 5. As of now, Apple’s iTunes dominates online movie sales and rentals by capturing 66% of the total online movie sales. Apple’s entry into movie streaming service based on iCloud technology may create a healthy competition with Ultraviolet service and ultimately users may get a better deal in quality, quantity and price.

Movie industry has realized the potential of online movie streaming services and it has become a necessity to contain the pirated and illegal distribution of movies. As a matter of fact, some of the duplicated versions are readily available in the market well before the official launch of the movie. Movie industry has to move on and adapt to changing lifestyles of the current generation of movie lovers by simplifying the access and affordability. As DVD sales figures are declining continually, movie industry should make arrangements to ensure the availability of movies through various channels and gadgets.

From users’ point of view compatibility between Ultraviolet and Apple’s iTunes will be a matter of concern. Users will also have another major choice from Amazon. Movie streaming from Amazon also may not be compatible with Ultraviolet. The launch of Ultraviolet may attract customers from both Apple and Amazon. As ultraviolet’s launching efforts are in the primary stage, there is lot of room for both Apple and Amazon to capture substantial movie lovers on their smartphones and other handheld devices.

How Ultraviolet and Apple will trade off each other to appease users and help them enjoy movies through handheld devices, the coming weeks will decide. Some critics raise their brows wondering how movies of theater size can be enjoyed in handheld devices without losing the thrill and fun that they usually get in theater ambiance. Nevertheless, it is interesting to watch the new move from Apple in expanding their online presence by delivering entertaining content and it is definitely a remarkable event in the history of Apple and movie industry as a whole to deliver movies in a new dimension – from studio to iDevice.

Xiaomi takes back numbers, Apple moves up to number six in…
7 Easy Ways to Fix iPhone not Backing up to iCloud
Apple M1 and its prospects for the future of computing on…
7 Terrific Games Apple Just Made Ad-Free on Apple Arcade
Apple M1 Ultra: Apple's Latest Flagship SoC for the Desktop
Apple AirPods Pro: Making the crowd disappear, Apple style