Make no mistake, Apple’s App Store has some really cool and innovative apps for the iDevices. But then, not every app works as advertised. The concepts might look great on paper, but the execution of app might dilute the impact. GroupShot by Macadamia Apps isn’t anything like that. It has ‘win’ written all over it! 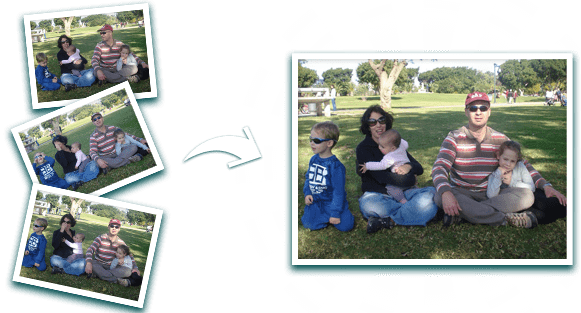 As the name suggests, GroupShot is an app for iPhone photographers who are keen to get that perfect group/family picture. The concept isn’t new at all. It’s based on the photo combining program developed by Microsoft in 2007, which was eventually included in Windows Live Photo Gallery Wave 4 under the name of Photo Fuse. Similar feature is available in Adobe Photoshop Elements under the name ‘Photomerge Group Shot‘.

But GroupShot app beats them all in execution and ease-of-use. An amateur photographer like me, who hardly knows the basics of Photoshop, was able to use the app successfully in one go! Have a look 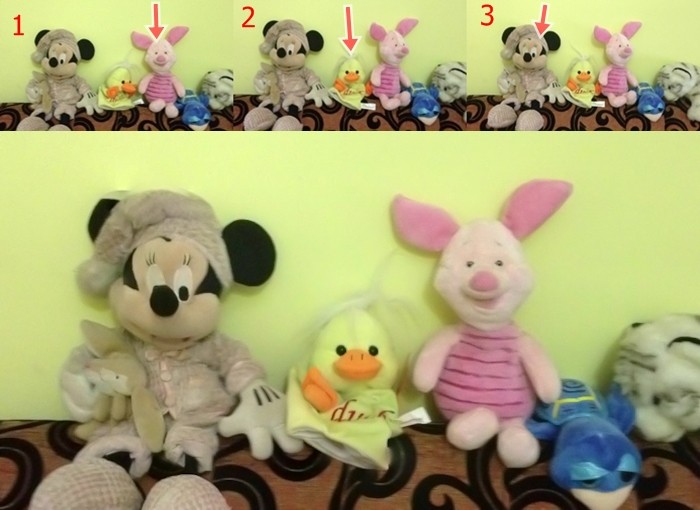 All I had to do was select the default picture and choose the object which I wanted to swap. The app then showed me the replacements available. Then I had to choose the best replacement and magic happened! Within seconds, GroupShot processed that perfect picture. Easy! 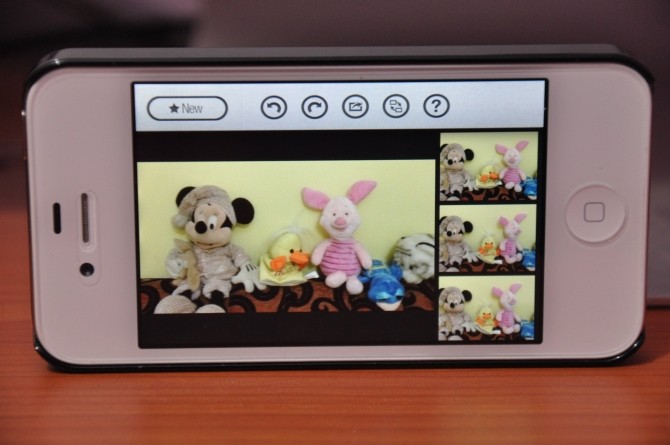 It’s really tough to find a fault with this app. But yes, I was sad to see that we don’t get to choose the size (and resolution) of the final output picture. It is by default set to low and I really hope the developers fix this in their future updates. And yeah, I hope to see the android version as well very soon.

At $0.99, GroupShot is worth every penny you spend, specially if you have a family with kids and/or pets. You don’t need to fret anymore for that perfect family picture. GroupShot has you covered for just a buck. It is by far the coolest app I have seen in the recent times. It’d be a shame if we don’t get to see it top the charts on Apple App Store and on any other platform.

Was this article helpful?
YesNo
TechPP is supported by our audience. We may earn affiliate commissions from buying links on this site.
Read Next
Voila AI Artist: Cartoon Yourself with the Power of AI
#app review #GroupShot #iPhone app