A week ago, Nokia CEO Steven Elop announced that the new mapping service of Nokia, HERE Maps, will be available for iOS users in the form of an HTML5 app and bring the much needed feature rich native app to iOS, after the disastrous decision by Apple to come with their own half-baked maps app.

Some cynics were claiming that Apple would delay the approval of Here Maps, but not to be. HERE Maps is available today for free download from the iTunes Store for iPhone, iPad and iPod Touch. 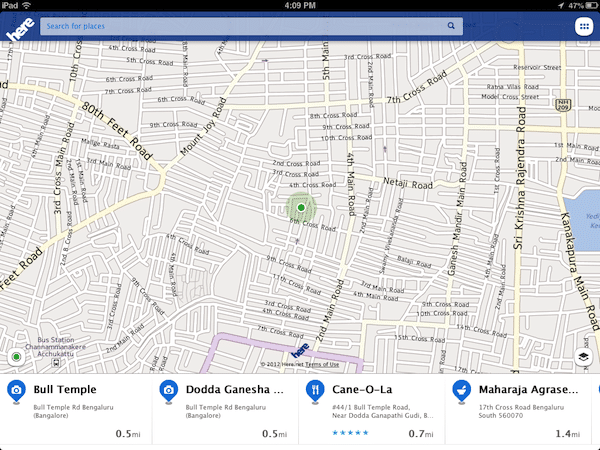 It seems that Nokia wants to create a much better than what we were used to have, and so, HERE Maps has quite a lot to offer to its users. Here are some of the more notable features: 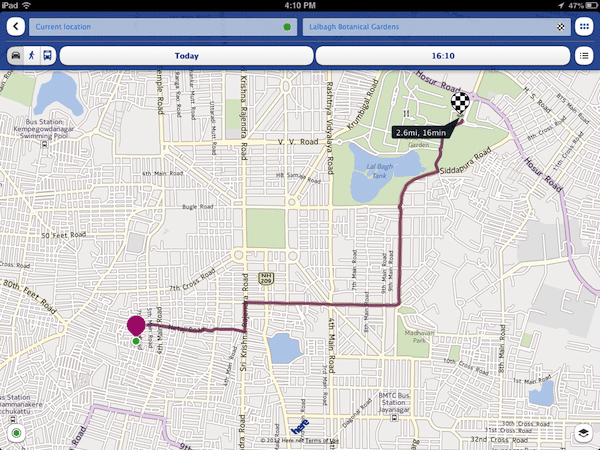 As you can see, HERE Maps offer some advantages over the Apple maps app, and because it works on HTML5 and uses a state of the art NAVTEQ mapping data , Nokia claims that the service is very fast. In our hands-on, we found that Here Maps to be fast, but not fast enough, specially on slower connections, where Apple’s own Maps app seemed to fare better (albeit, with less data).

Anyone who is interested in downloading the app, can visit the iTunes store where they will find the app for free. Here is the download link: 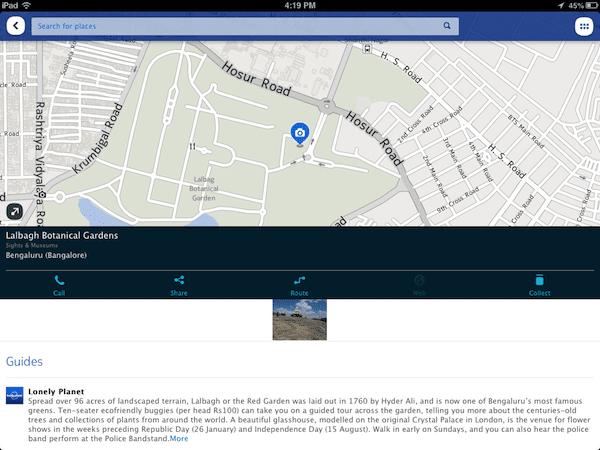 We took the HERE maps for a ride, and came out pretty impressed. Though the HTML5 based app is just a wrapper over the web app, the usability isn’t compromised a big deal, specially on WiFi & 3G. For some off reason, turn-by-turn navigation is not available for Driving mode, but can be activated via Walking mode. Not to mention, Nokia’s local business database is quite good as compared to Apple Maps, but has a long way to go to compete with Google. 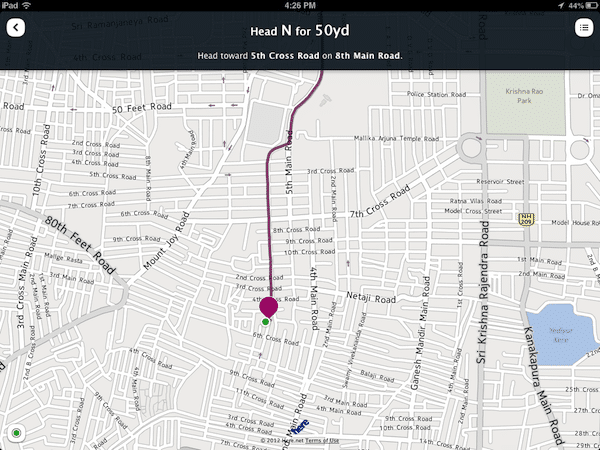 The good thing was, most places on Maps were accurate (take that, Apple) & availability of Traffic data for many cities across the world is an added boost. The biggest plus, personally, is the ability to save maps for offline use! Unfortunately, public transit wasn’t available for our city, but Nokia does have it for many places around the world. All in all, a welcome addition to iTunes, and am sure many iOS users will heave a sigh of relief. 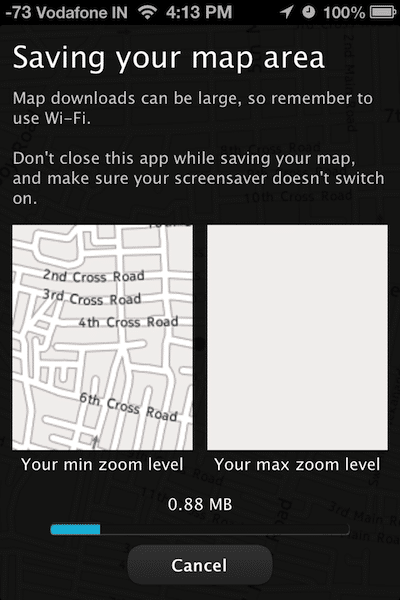 Was this article helpful?
YesNo
TechPP is supported by our audience. We may earn affiliate commissions from buying links on this site.
Read Next
Nokia Power Earbuds Lite Review: Connecting through Clear Audio against Tough...
#HERE Maps #iPhone Maps #maps #nokia