The Internet has certainly given us much in terms of access to information and the possibility to connect with others. One other medium that brought people together from ancient times is, of course, music, which has the power to motivate generations. The rise of the Internet has contributed to the flourishing of the music industry.

There are hundreds of services where users can enjoy their favorite tunes and create their own playlists, but one other thing that the Internet has given birth to is sharing. The concept of sharing music is not new, and we’ve seen it for years, way back in the day when we made mix tapes and played them on our Sony Walkmans. Now, although sharing has moved to the digital world, its basic concept has not changed. 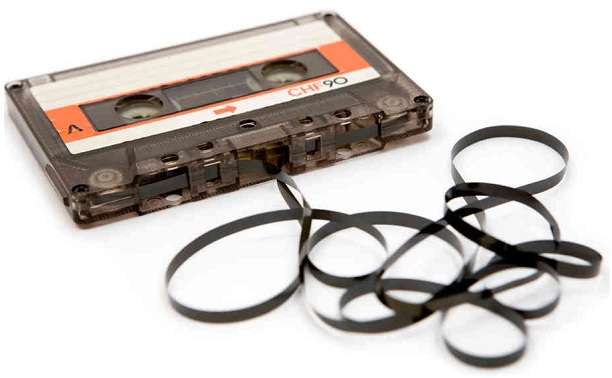 Sharing music is fairly simple, and it is very similar with sharing just about any other file, but when it comes to creating playlists, it’s not that easily done due to the file size of the files (simply put, you won’t be able to send 20 songs via email).

However, there are other ways in which one could share their favorite music with the world, but first of all, you need to know that there are two ways in which you can share playlists. The first one is actually sending the music files, which as we said before, it will require a bunch of emails, or a simpler solution would be sharing via cloud storage services like Dropbox or others.

This is by far the simplest method of sharing pretty much any file, and it works perfectly for lists of songs. One drawback of this solution is that users will need a pretty hefty Internet connection for the sync to be done fast, and if they are using mobile devices, then they should have some very big data plans.

The other way in which one could share a playlist is by using a specialized service, dedicated for creating playlists, which are stored online and can be accessed from anywhere and via any device connected to the Internet. These solutions are the most elegant and easy ones available, and we’ll be providing those interested in creating and sharing their playlists with some of these awesome services.

The best Services for Sharing your Music Playlists 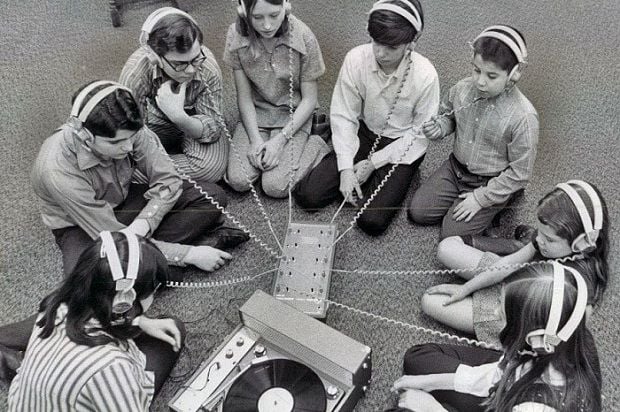 Taking a closer look at these services, we noticed that some of them offer simple, but very effective tools for users to create music playlists. They use one of the most known sources of music in the world: YouTube. They allow users to search for their favorite tracks on YouTube and create playlists which they can share later on. Here are a few such services:

Also, some websites allow users to upload their own tracks and create custom playlists with their own music, which they share later with anyone they like, or make them public so that any user can listen to them. If you are interested in such services, you might want to check these out:

A final type of online services that allow you to create playlists and share them, are those have massive databases of songs, and users can search for them and add them to playlists. These services are very handy for those who don’t have an extensive collection of mp3 files on their computer, and they want to store playlists online and listen to them from various locations. Also, these services allow users to add playlists created by others into their own. 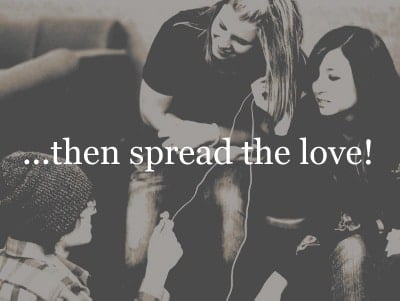 Streaming has been adopted rapidly as a solution for sharing music, and fans of Internet Radio and podcasts are in the thousands. These services have gotten a long way and they now offer listeners to create their own radio playlists, where they can listen to whatever tracks they want.

Also, Google Music and Apple iTunes have these features and they allow their users to share their tracks with others. All of these services are very well suited for all your sharing needs. They will allow you to express yourself using the power of music and create the very best playlists for different occasions which you can share with anyone.

Was this article helpful?
YesNo
TechPP is supported by our audience. We may earn affiliate commissions from buying links on this site.
Read Next
How to Set Music Visualization on the Glyph UI on Nothing Phone (1)
#Music #sharing