Best 8 Apps to Download Torrent Files on Android and iOS

When looking for torrent client apps to use on Android or on iOS devices, what you should know from the beginning is that you need apps that will let you download directly on your mobile devices. There are many “remote” torrent apps that will simply let you see how your downloads are doing on your computer or you will be able to transfer them there, but the ability of downloading them will be missing.

Therefore, we didn’t even include those kind of apps in our list, so everything that you will find here will help you download torrent files straight on your Android or iOS devices. If you have used a torrent app with your Android device and found it good (since it’s virtually impossible to find one for iPhone/iPad), let us know in the comments section.

Some of the best torrent apps for Android devices 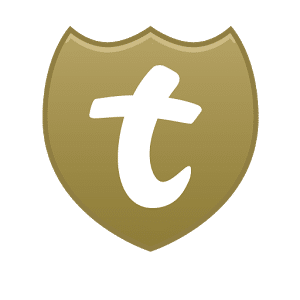 fan-base, with many of them probably being users of the kickass.to website. We have also featured the application in one of our weekly lists with the best new launched Android apps.

With the app you can manage your torrent downloads, use special filters to customize torrent search requests and also, if you want, you can add links to the torrent files manually. The developers also warn that the app should be used on devices with ARM processors only. There is also a paid version ($3.99) that is free of advertising. 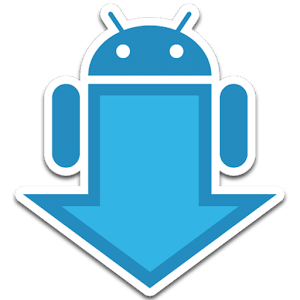 aTorrent is a native P2P BitTorrent app that works for Android phones and tablets. It supports magnet links, as well, and it doesn’t have a speed limit. But if you’re concerned you might end up with a hefty phone bill at the end of the month, you can set torrent limit downloads only over Wi-Fi.

This is another app that you should use to download torrent files on your Android devices. tTorrent Lite 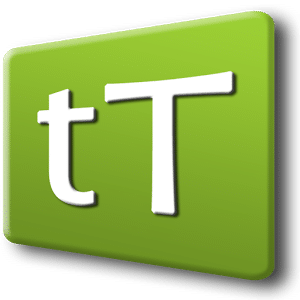 comes with multiple torrent downloading and queuing, just like you’re used to on desktop versions. The downside of the app, like of some other torrent apps in this list, is that it will download torrents only in Wi-fi mode.

What’s nice is that it has IP filtering support and proxy support. Also, if you want, you can also use the app to create torrents from your own Android device. If you find that the ads are annoying, then you can get the paid version for $3.99. 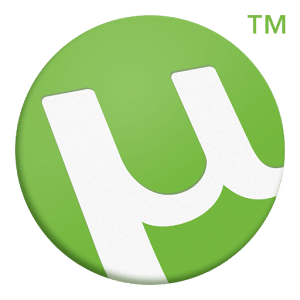 Perhaps most of you out there that use torrents on a daily basis have heard about uTorrent, without a single doubt, one of the most popular torrent clients in the world. As you know, the software is made by the same the team that invented the BitTorrent protocol, so is the Android app. Besides the basic operations around a torrent, you can also subscribe to RSS feeds and play content straight from your torrent manager or get exclusive songs or videos from uTorrent’s partnering artists.

There are no torrent downloading speed limits and no torrent size limits. The drawback of the uTorrent Beta app and the single thing that prevents me from saying that this is the best Android torrent app is the fact that it is Wifi-only at the moment. At least you know that such a great team is behind this product and will be constantly updating it.

The official BitTorrent App for Android is uTorrent’s twin sister app, if I can say it like that. Besides a different branding and a few changes to the 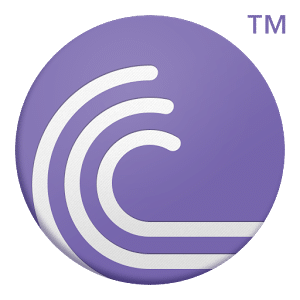 user interface, this torrent app is a loyal copy of the uTorrent app. However, do note that the uTorrent app is still in beta, so probably you might encounter a few bugs and glitches along the way, which should not be the case with the BitTorrent Android app.

If you’re also looking for a torrent remote app to manage or to push your downloads on your computer, then you can also try the free BitTorrent Remote app. The paid version ($2.99) of the BitTorrent Android only removes ads, unfortunately and it lets you rely only on your Wi-Fi. 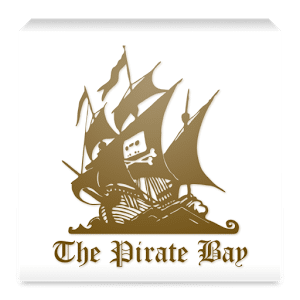 You’d expect than an app with such a mundane name wouldn’t have too much to surprise. However, the Android Torrent Tracker seems to be among the most popular torrent apps on the Play Store for downloading torrent files from the popular community ThePirateBay.

A very appealing feature of this torrent app is the secure browsing. The TorrentTracker app uses a secure proxy and relays the traffic over SSL to process your torrent search. Thus, you get a higher search speed and even lower data traffic while also keeping your privacy intact. 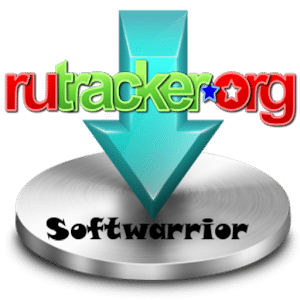 site – famous torrent community rutracker.org. But you can use the Rutracker Downloader app to download torrent content from such other torrent websites and communities as www.piratebay.org, www.mininova.org or isohunt.com.

When downloading several albums of music that contain multiple songs, you will be able to select only the files that you want to download. The torrent manager will also let you see how you are utilizing the space storage of your disc. In the settings of the app you can change the following: search preferences, proxy, UPnP service, Local Service Discovery and the NAT-PMP service. There is also an user manual if you’re looking for some help.

As you’d expect, when it comes to Apple’s devices, it’s tricky and not so easy to download torrent files. Unlike Android, where you can find tons of torrents apps and your only job is to sort out only the best (which we did in this article), with iOS it’s not that simple. Those that have a jailbroken iPhone or iPad will manage to get some torrent apps using Cydia, but even there you won’t find too many. However, there a few solutions even for those of you who don’t have a jailbroken iOS device. Find the instructions in the video below.

If you didn’t manage to download torrent files on your iPhone or iPad using the instructions in the above video, then you might want to try some guides from RedmondPie. But if you have a jailbroken iOS device or you’re about to jailbreak it, search for the iTransmission jailbroken application from the Cydia repository. But what you should know is that similar apps could be retracted or no longer supported.