Who doesn’t want to have GPS, browsing options, or even Wi-Fi on wheels? The good news is that you can now take advantage of a few great data plans that will turn your car into a driving Wi-Fi hotspot. However, the bad news is that not any car is able to do that.

If you’re planning to buy a car at the moment, you should take a look at the brands that are going to support such packages. For example, Verizon has Delphi Connect, which is suitable for most vehicles designed after 1996 – including minivans and light trucks. A full list of the brands it works on can be found here, where you can also see if a specific model is going to accept the package or not. 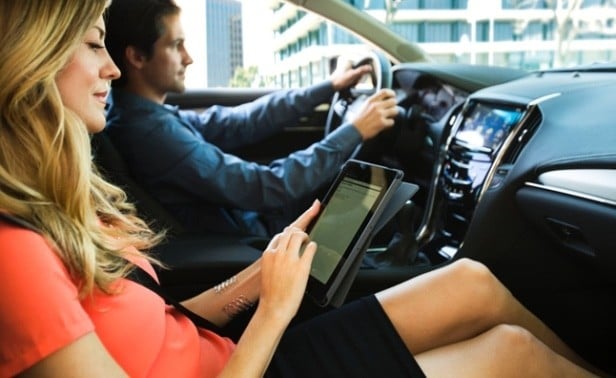 If we’re talking about AT&T, though, they have a data plan that is specially designed for an Audi. Also, for Audi, a competitor – namely T-Mobile – has something similar to offer. On the other hand, the same company launched its offering for GM cars – depending on what you’re looking for, plans can start at only $10. Let’s see what the options are!

If you’re looking at a General Motors vehicle, you should know that these 4G cars are now friends with AT&T. This is why you can get internet in your car for $10 a month, but in case you want a more advanced data plan, you could pay between $30 and $50. Whether you’re interested in a Buick, GMC, Cadillac, or Chevrolet, they’re all going to be suitable for this package. 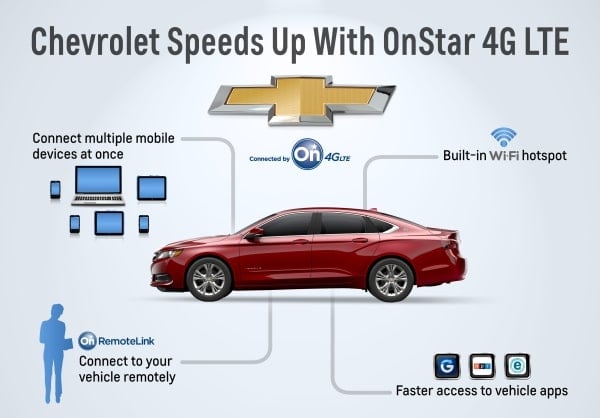 You can also buy a certain amount of data that you’re going to share between several devices – your car, smartphones, tablets, modems, and laptops. In order to buy between 10 GB and 20 GB per month, you’ll have to pay somewhere around $100-$150, but the company will reward you with many discounts and special rates at a later time.

The basic internet plan would only give you 200 MB for $5 in case you’re an OnStar subscriber and $10 if you’re a non-subscriber. 1 GB of data is going to raise the price to $15 for subscribers and $20 for the rest, and once you’ve reached 3 GB or 5 GB, the prices are going to stay the same for everyone.

Another alternative is to focus on the duration of the data – this way, you can get a data plan that will only be available for a day or one that won’t expire for an entire year. The first one is going to include 250 MB for $5, while the other option is 10 GB for 12 months for $150 with the OnStar package. The latter costs $200 in the case of the non-subscribers. 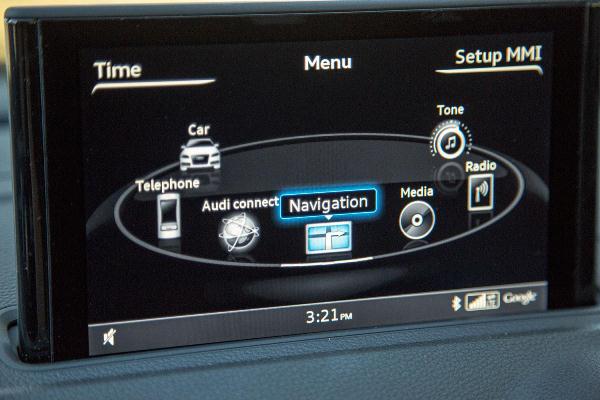 If you own an Audi or are planning to get one, you will definitely be happy to know that AT&T also has a special contract with Audi. These ones are mobile share plans that treat the Audi A3 exactly like another device – a laptop or tablet that is going to add the 2015 A3 to their plans.

A maximum of 8 passengers can now connect to the same Wi-Fi hotspot in your car, having access to weather information, Google Earth in 3D, radio stations, guidance for finding the cheapest gas rates, as well as many others.

Thanks to the Audi deal, the Audi A3 is the first car in the world to have embedded 4G LTE. If you’re interested in 4G, the cheapest data plan they offer comes at $15 for 200 MB. However, there are several other options to choose from – 5 GB per month will be available for $100, and 30 GB for 30 months will cost you $500.

In case you’re looking to stay with 3G, many of the current customers opted for 3G T-Mobile, which offers unlimited data for only $30/month. If you want better and faster internet and GPS, you should know that the 4G plans tend to work better, and Audi is said to entirely switch to these ones in the next couple of months.

T-Mobile U.S.A. recently announced its data planned for all Audi drivers using the company’s services. Similar to the one coming from AT&T, this one gives you unlimited access to the internet for $15 monthly – $450 for 30 months.

If you select to pay month by month, the price is going to double – $30 per month for the same service. The Audi Connect plan from T-Mobile lets users surf the web, and have access to news, as well as weather information and prices for fuel. In addition to that, they can also use Google Earth for 3D maps and information about the location.

Additionally, you can connect to all social media networks with Audi Connect, and in case you received a text message, the system comes with a read mode function that lets it read the message out loud. Text messages can also be sent using voice commands – simply dictate your response.

Their plans are able to cover up to 8 devices used in the same car so that every passenger can happily take advantage of the Wi-Fi hotspot. Being voice-activated, it lets you search for a destination without typing the details into the browser. More information about setting it up and using the Audio Connect service can be found here. 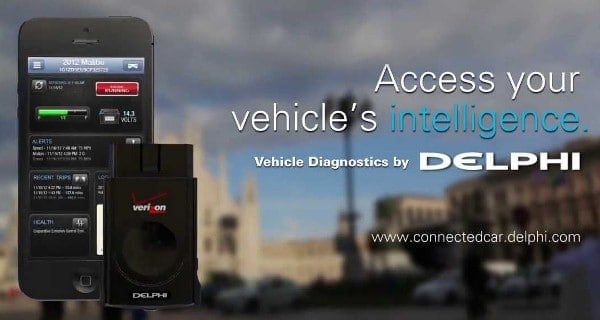 If you already use Verizon as a provider, you might be glad to know that your car doesn’t necessarily need to be a smart car to have Wi-Fi. The plans from Verizon work for Daewoo, Cielo, BMW, Jeep, and most other well-known brands.

However, in order to take advantage of these connection capabilities, you should first buy one of the devices offered by Verizon Wireless. Delphi Connect, as well as its older brother – Delphi Connect with 4G LTE, are two amazing and affordable solutions. The first one comes at $100 and the second one at $200, but once you purchased one of them you will only have to pay $5 monthly for an unlimited data plan.

The difference between the two of them is that the first option is only meant to offer GPS, monitoring features, as well as sensors that detect the location and health of the vehicle, while the second one comes with 4G. If you choose the Delphi Connect with 4G Wireless Connection, you can surf the web and access the cloud or the stream video options at an impressive speed.

Up to five additional passengers can connect to the same Wi-Fi hotspot while having access to speed alerts and location detectors that will tell you where you parked the car. Find out more about the second plan here and read about all options on the main web page. 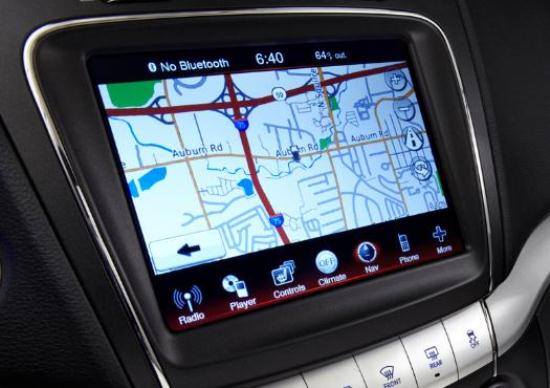 If you don’t use Verizon or AT&T as a provider, there’s no need to worry because UConnect is another system that works on many cars. It is generally suitable for Chrysler, Dodge, SRT, Jeep, Fiat, and RAM vehicles and comes with a personalized app.

As opposed to the partnerships we saw in the case of GM and Audis, this one is more like the Verizon offer – once you purchased one of the compatible cars, you will have to choose the plans you wish. There are two main options – the first one is called Advantage while the second one is done Via Mobile.

In the case of Advantage, you will pay $15/month to have access to Aha, Pandora, iHeart Radio, and Slacker Radio via your mobile phone. In addition to that, you will be able to use Yelp, 911 Calls, emergency calls, voice texting, remote vehicle start, as well as lock and unlock, and many other impressive features.

If you go for the 5-year trial via your smartphone, you will only have access to the first four apps that we previously mentioned. All this will be done for free, but there will be no emergency calls and texting options included.

The negative aspect of this solution is that if you want to have a Wi-Fi hotspot, you will have to go for an additional Wi-Fi subscription that is $10/day, $20/week or $35/month. Some of the vehicles that have UConnect access are the Jeep Grand Cherokee, Ram 2500 and 3500, the Dodge Durango, etc.

Was this article helpful?
YesNo
TechPP is supported by our audience. We may earn affiliate commissions from buying links on this site.
#cars