The long rumored Windows 8.1 OS with Bing is real. The Redmond-based company is tieing up with several computer partners, some of which will showcase the device at Computex in Taipei later this year, the company announced in a blog post. 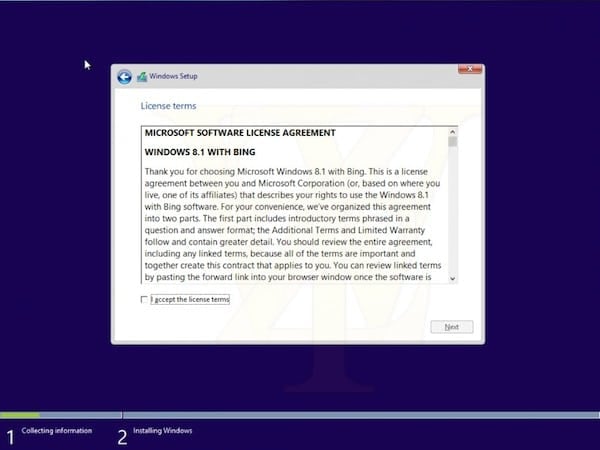 Microsoft takes on Android as well as Chromebook

Microsoft wants to catch up with Android. The new operating system doesn’t use as much memory — only 16 GB of storage space and 1GB of RAM are adequate to run 8.1, cutting down the manufacturing cost for OEMs. With Windows 8.1 with Bing, the company is the making cuts on the license pricing – making it an ideal case for computer manufacturers.

While Chromebook hasn’t much affected Windows share, by cutting down the price, Microsoft is making sure to expand its laptop portfolio and offer more options in the low budget segment.

The whole point of having this operating system seems like getting more Windows 8.1-powered devices in the market. This operating system will only be sold to the OEMs, and won’t be made available to individual customers. Furthermore, some of these devices – likely with smaller screens (tablets) will also have an unspecified version of Office 365 preinstalled on it, some can also have 1 year Office 365 subscription.

Earlier this year, Microsoft made Windows free for 9-inch and smaller devices. With its latest move, the company has stepped another step ahead in that direction.

iQOO targets OnePlus in #YouDecide campaign
Microsoft Announces it's First Truly-Wireless Earbuds, the…
Microsoft Announces its First ARM-based Surface, the Surface…
Black Friday 2019: Best Deals on Smartphones, Tablets,…
What Is Microsoft PowerToys, and What Are the Best PowerToys…
Facebook announces Facebook Pay for Facebook, Instagram, and…