Setting aside all the apprehensions surrounding the future of CyanogenMod OTA updates for OnePlus One phones sold in India, Carl Pei, the co-founder and the global face of OnePlus has confirmed that the Indian users will indeed get the upcoming CM 12S OTA update much like their global counterparts. This should bring cheer and huge relief for thousands of users who have purchased the OnePlus One in India over the past few months. 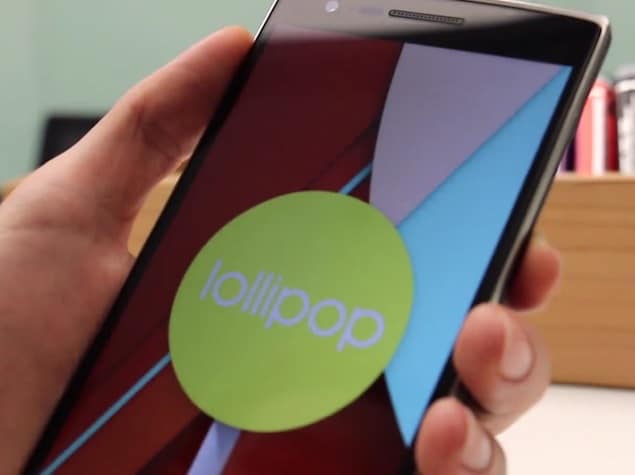 For the uninitiated, OnePlus got into a muddy mess in Indian courts even before the official launch late last year, when Micromax claimed to have got into an exclusive deal with Cyanogen Inc. to sell phones running CyanogenMod in India. The Shenzhen based company was even forced to stop selling the phone for a brief period which was later overturned. After that, OnePlus announced that it is working on its own ROM, the OxygenOS which will be ready by Q1 of 2015, and Indian users will be moved to this new ROM.

To complicate the matter, Cyanogen had mentioned that those OnePlus One owners in India who bought the phone from outside will continue to get the OTA update for CM, indirectly indicating that those who purchased the phone in India will be left out. But then, the version of OnePlus One sold in India is the exact same version that is sold in Europe, North America and other parts of Asia (outside of China). So we always wondered how Cyanogen will be able to differentiate the users with phones bought in India, unless OnePlus explicitly provides them with the IMEI and other details.

The Android 5.0 based CM 12S OTA update is expected to roll out from March 30th across the world and will be done in a phased manner. Interestingly, OnePlus says that the phones sold from April will continue to come with CM ROM even though its own OxygenOS is expected to be available by March 27th. We are not sure if the three companies have arrived at an out-of-court settlement, but the Indian customers will wholeheartedly welcome this news!

TechPP is supported by our audience. We may earn affiliate commissions from buying links on this site.
Read Next
OnePlus Nord Watch vs Amazfit GTS 2 Mini New Version: Which One Should You Buy?
#android lollipop #CyanogenMod #oneplus #OnePlus One