After teasing endlessly about their impending grand entry to the Indian market, Meizu has finally launched its first ever smartphone – the Meizu M1 Note exclusively on Amazon India. The 5.5-inch phablet has been priced attractively at Rs.11,999 (~$188) which is pretty significant for a hugely price sensitive and very competitive smartphone market like India. 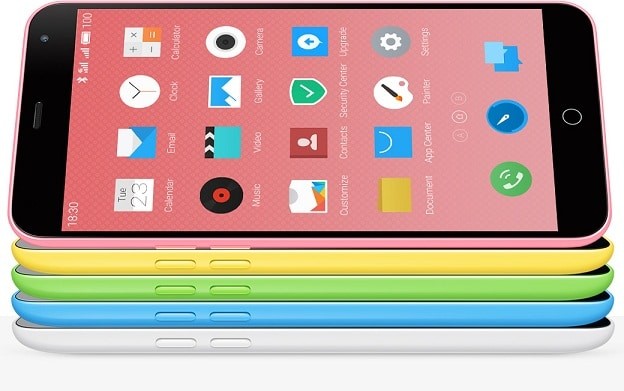 The M1 note was launched in China back in December 2014 for around $160, and was touted as an iPhone 5C clone by some people within the industry. Although Meizu is relatively new to the smartphone OEM space, it has managed to do quite well in China taking on the biggies like Xiaomi, Huawei and Lenovo. They follow similar business strategy as Xiaomi, by pricing their products competitively and cutting down the costs on marketing by taking the social media and forum routes.

The Meizu M1 Note comes with a 5.5-inch Full HD (1080p) display and has a polycarbonate unibody design. From whatever little hands on we got sometime back, we can safely say that the build quality of Meizu M1 Note is amongst the best we have seen in this price segment. The phone is powered by a MediaTek 64-bit MT6752 octa-core processor clocked at 1.7GHz. There’s a 13MP camera on the rear with CMOS sensor made by Samsung. M1 Note supports dual SIM with one of them supporting 4G LTE (FD-LTE only). A 3140mAh battery should ensure sufficient backup. 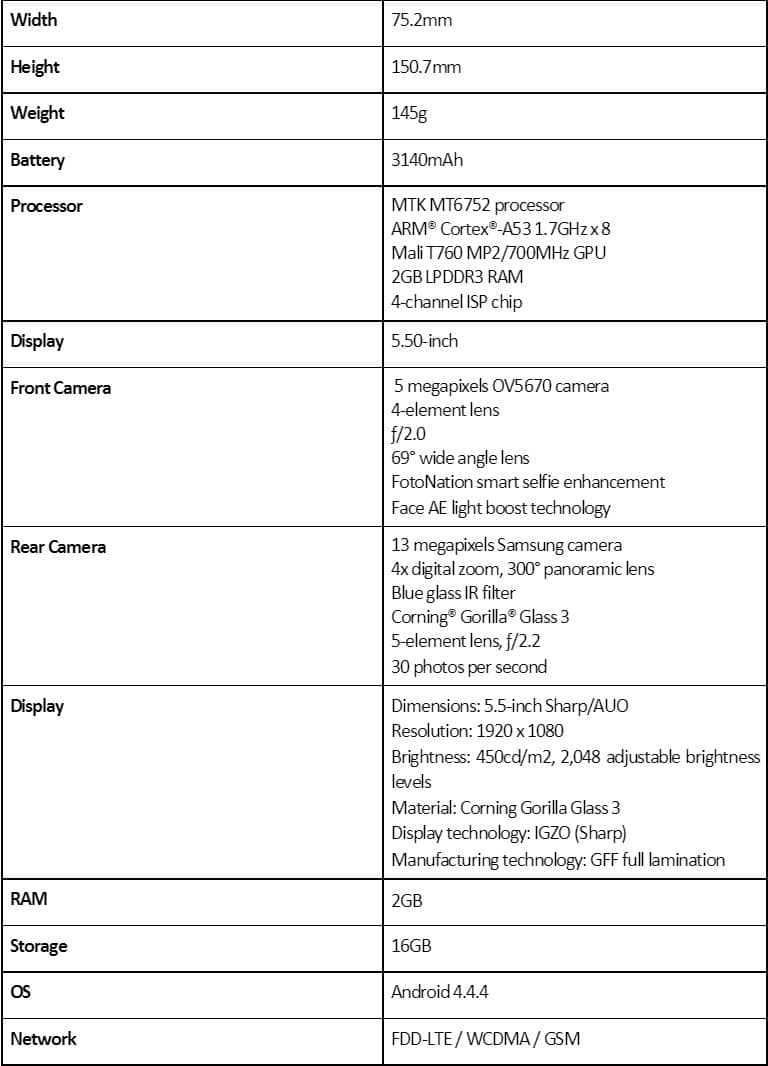 When we had met the Meizu India team couple of months back, they had clearly told us that the plan is to sell the phones on all possible channels – online and offline. Clearly, they had to shelve their plans for some reasons and has gone exclusive with Amazon India, much like most other Chinese brands these days.

At Rs.11,999, the Meizu M1 Note looks like a great proposition on paper. Its nearest competitor – the Xiaomi Mi 4i comes with a smaller 5-inch display, but betters M1 Note by having dual 4G SIM support and also running the latest Android 5.0 Lollipop out of the box. But then, it’s priced Rs.1000 more. The phone goes on sale on Amazon at 2PM today. Stay tuned for our detailed review in coming weeks.

Was this article helpful?
YesNo
TechPP is supported by our audience. We may earn affiliate commissions from buying links on this site.
#Meizu India #Meizu M1 Note