Chinese smartphone manufacturer Gionee today unveiled its much-anticipated flagship Elife E8 smartphone at a media event in Beijing, China. The Elife E8 is company’s latest attempt to make a dent in the increasingly competitive high-tier smartphone market while also attracting cell shutterbugs with its glorious camera sensor that can take images in up to 100-megapixel in resolution. 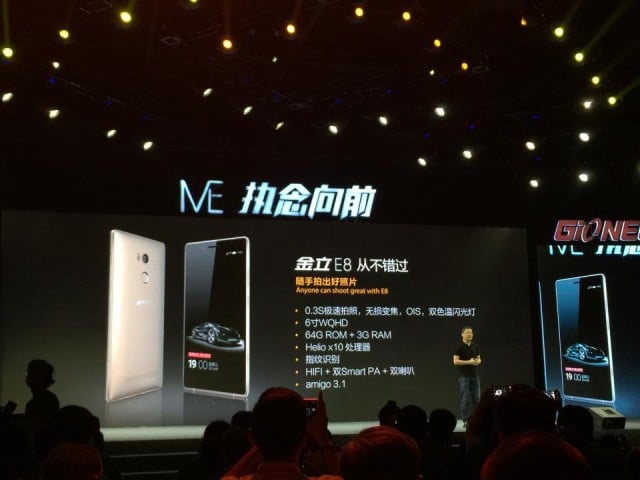 As for the specification, the Elife E8 sports a 6-inch display with QHD (1,440 x 2,560) screen resolution. Inside the device sits a 64-bit capable MediaTek Helio X10 octa-core chipset clocked at 2GHz paired with 3GB RAM and 64 gigs of internal storage which can be expanded to add another 128GB via microSD card should you need more storage.

But perhaps the most exciting attraction in the Elife E8 is its 23.7-megapixel rear-camera with real-time lossless zoom which is capable of recording videos at 4K resolution. On the front side, there is an 8-megapixel shooter that should take decent selfies. Other features include a fingerprint sensor which is placed at the back. To address the concerning amount of energy its QHD display will drain, the company is packing a 3,500mAh battery in the phone. 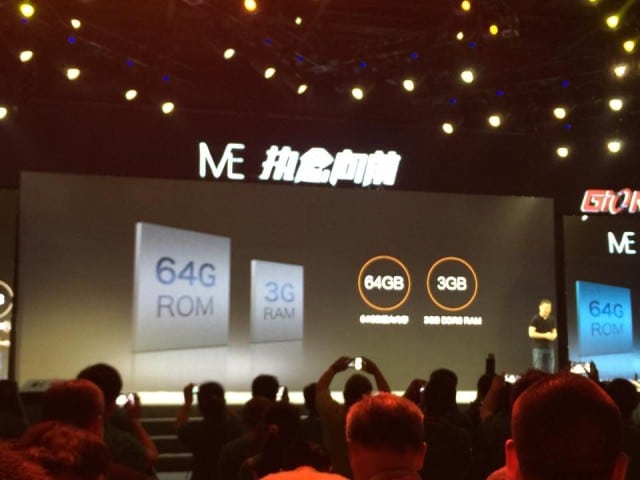 Priced at around 3999 RMB (~$645), the Elife E8 goes on sale starting July 15 and will become available across other regions eventually. At the event, the company also announced Marathon M5 smartphone. It is aimed at users who want longer battery life on their phone. You can read all about it here. 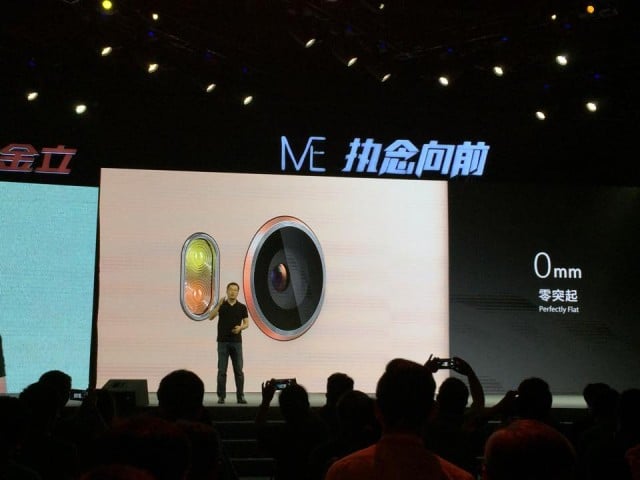 Disclosure: The editor of this blog was flown in by Gionee to Beijing to cover the launch of this phone.

Was this article helpful?
YesNo
TechPP is supported by our audience. We may earn affiliate commissions from buying links on this site.
#Elife E8 #Gionee