Today, at a special event in Beijing, Gionee has unveiled its new Marathon M5 smartphone along with the new Elife E8. And, just as we were telling you last month, the new device comes with an impressive battery capacity. The smartphone comes with a total battery capacity of 6020 mAh thanks to its dual battery cells technology consisting in two parts of a equal 3010 mAh capacity. 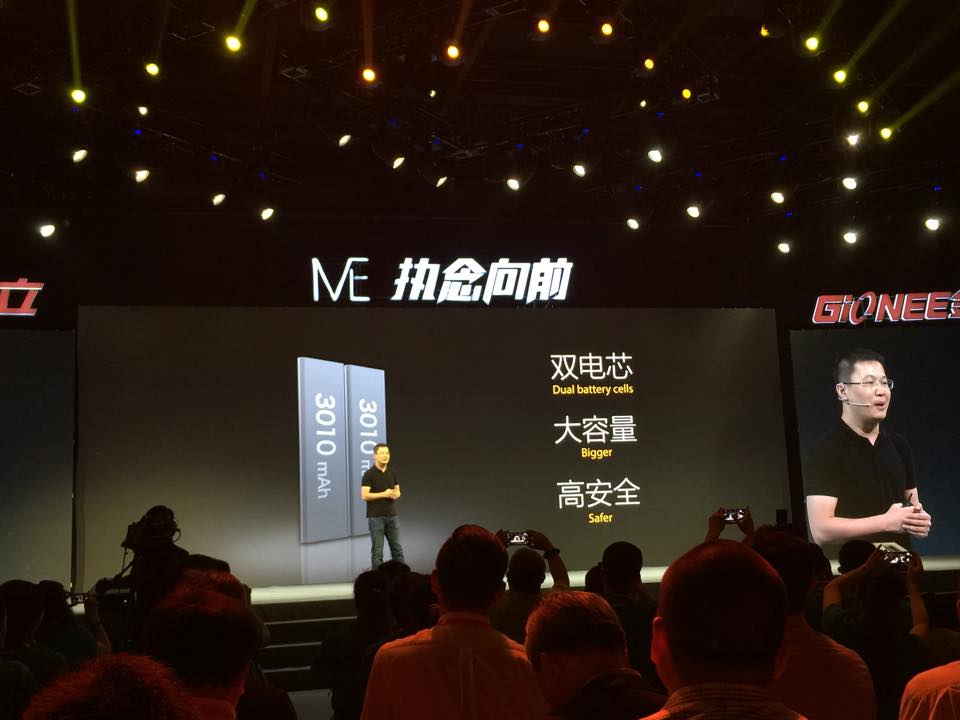 Gionee claims that its new smartphone has the largest capacity in the world, and that is probably true, as the single competitor that comes to mind is the little known Innos D600. The Marathon M5 comes with an extreme mode where 5% of the battery life can ensure up to 62 hours on standby. Furthermore, Gionee has equipped the device with dual charging chips for fast charging, as well.

The new battery is a welcome improvement over the Marathon M3, which had a capacity of 5,000 mAh. Gionee has really put a lot of thought in the power management of the device, and it says that it can be used even as a powerbank to charge two phones in the same time. 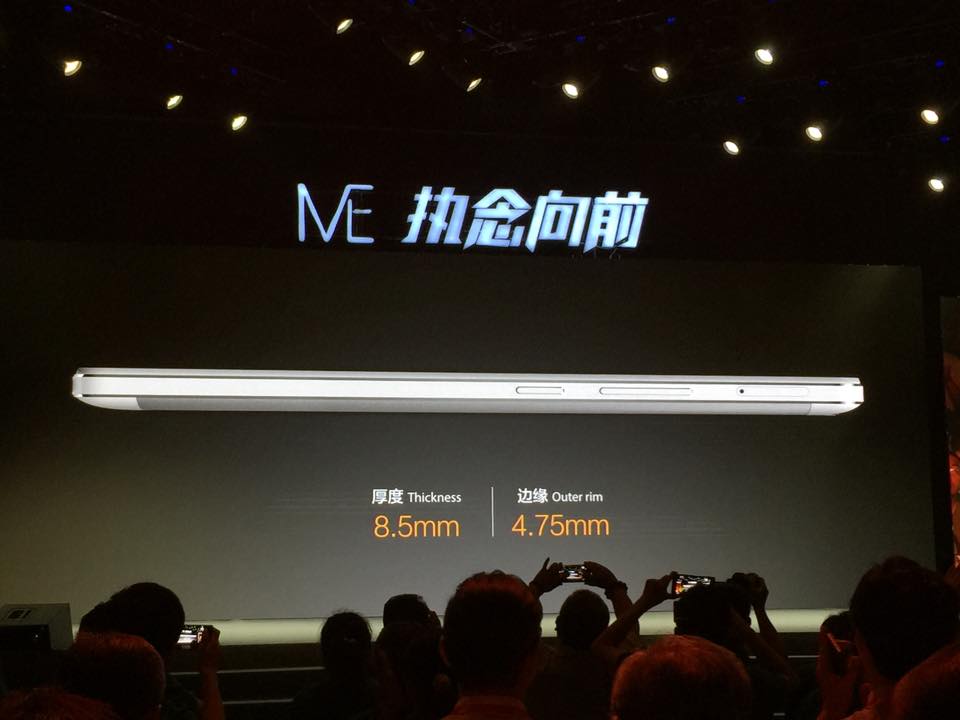 But despite housing such a mammoth battery, the Chinese company has managed to maintain its thickness in acceptable limits. The phone is 8.5 mm thin with the outer rim measuring 4.75 mm. As far as storage goes, the M5 can take up to 128 GB with an external microSD card, of course. The internal storage is 16GB and the phone comes with 2GB of RAM. The smartphone has a 5.5-inch AMOLED 720p display which should please lovers of big screens.

The smartphone comes with a 13-megapixel rear camera with LED flash and a 5-megapixel front-facing one, which is quite decent. The handset comes with dual SIM support and 4G LTE for both SIMs. In terms of models, the Gionee Marathon M5 comes in black, white and gold colors. The M5 will be launching on 25 June at a price of $370.

Disclosure: The editor of this blog was flown in by Gionee to Beijing to cover the launch of this phone.

Was this article helpful?
YesNo
TechPP is supported by our audience. We may earn affiliate commissions from buying links on this site.
#Gionee