November 12th is the day on which Microsoft will be releasing the fall update for the Windows 10 PC, also called as Threshold 2 but it sure does has some other surprises in its kitty as well. Windows 10 Mobile will be released on the same day and the update dubbed “Fall refresh” will seed for both Windows 10 PC and Windows Mobile. 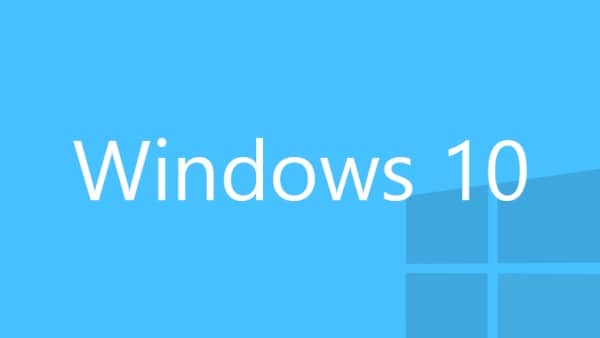 Both the builds are said to be stable and successfully address the bugs from the previous builds. The obvious question that follows is when Windows 10 Mobile will start seeding for all the devices. The answer to this question is twofold, first things first, even if Microsoft is ready with the updates right away it will still depend on the carriers as they supposedly require generous amount of time for testing purposes and the updates will seed region wise thus delaying the process further. As of now, Lumia devices like Lumia 540, 434, 640, 640 XL are expecting the Windows 10 Mobile update shortly.

Windows Insiders on the other hand will be treated to another update with build number 10586 which will give us a sneak peek on what the November 12 update has in store for us. Alongside the updates, it is most likely that Microsoft will announce the release date of Lumia 950 and the Lumia 950 XL which are expected to start shipping by end of November or Early December this year.

Microsoft wants to strengthen its commitment to its ecosystem and in a way wants to show off its strength. It would be a spectacular scene to see the Redmond giant pull away with all the three updates on a single day and this speaks volumes about the fact that how Microsoft wants to reinvent itself.

Windows 11 Release Date for Public Officially Announced by…
Xiaomi Mi Watch teased ahead of its November 5 official…
Realme unveils roadmap for release of Realme UI based on…
No, Bill, Microsoft Did NOT Miss the Mobile Bus
What Is Microsoft PowerToys, and What Are the Best PowerToys…
Microsoft Surface Laptop Go Review: The Best Window to…