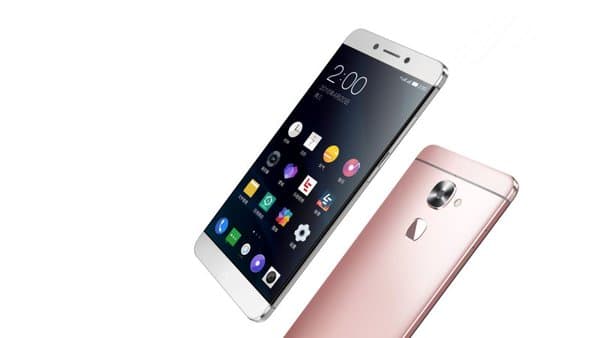 The Le 2 is priced at Rs 11,999, it packs a 5.5-inch FHD display and draws its power from the deca core Snapdragon 652 coupled with a 3GB of RAM. On the storage front the device offers 32GB of internal memory however, the absence of the microSD card slot is expected to become a bummer for some. Camera offerings include 16-Megapixel primary sensor and 8-Megapixel secondary sensor. The device would be running EUI overlay on the Android Marshmallow. Additionally LeEco will also be bundling the Le 2 with a year of free premium content.

LeEco Le 2 heralds with the usual bevy of connectivity options including 4G LTE, VoLTE, dual-SIM, Type-C USB and Bluetooth 4.1. The device also comes with a fingerprint sensor and is backed by a 3000mAh battery pack. LeEco has also bought about some evolutionary changes when it comes to audio, it has ditched the 3.5mm analog jack and has embraced CDLA (Continuous Digital Loseless Audio) which makes use of the Type-C USB. Furthermore, LeEco is also offering a year of free subscription for its premium content bundling, something that the company has previously offered with the LeEco Le 1s Eco.

Yet Another highlight of the Le 2 will be the bundled content, LeEco has been partnering with content provider and as a result their Indian catalogue is ever expanding with local content. As with its predecessors the Le 2 will come wrapped in full metal body alongside fingerprint sensor at the back and will also be supporting the new generation LeEco fast charging. The LeEco Le 2 will be available on both Flipkart and LeMall.

Additionally, as we reported earlier LeEco is also expected to fire up its offline channels with the Le 1s and it is very likely that the company might also start retailing the Le 2 and the Le 2 Max through offline channels.

Was this article helpful?
YesNo
TechPP is supported by our audience. We may earn affiliate commissions from buying links on this site.
#LeEco #LeEco Le 2 #LeEco Le Max 2