Qualcomm has dominated the smartphone processor market for some time now, and its presence is felt in a wide range of smartphones. From the entry-level segment with the Snapdragon 200 series to the flagship Snapdragon 800 series, the silicon giant has a variety of processors in its portfolio. Among them are also two chipsets that belong to a slightly different series but can be found in similarly priced phones – the Snapdragon 778G Plus and the Snapdragon 870. 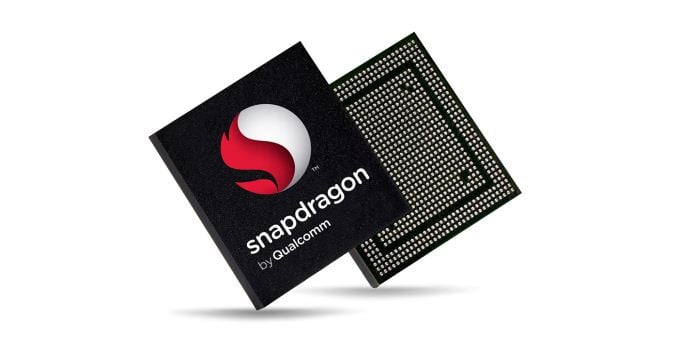 In both cases, the chipsets’ base architecture remained the same, but the clock speed was slightly increased for better performance efficiency.

The Snapdragon 778G Plus is an octa-core chipset with Kryo 670 cores clocked at up to 2.5 GHz. This chipset is manufactured on a 6nm architecture.

Since the SD 870 is based on Qualcomm’s true flagship silicon (Snapdragon 865), it has more gaming potential than the Snapdragon 778G+, an upper mid-range chipset. The only advantage the SD 778G+ has here is its 6nm architecture, which consumes comparatively less power and emits less heat than the 7nm-based SD 870. 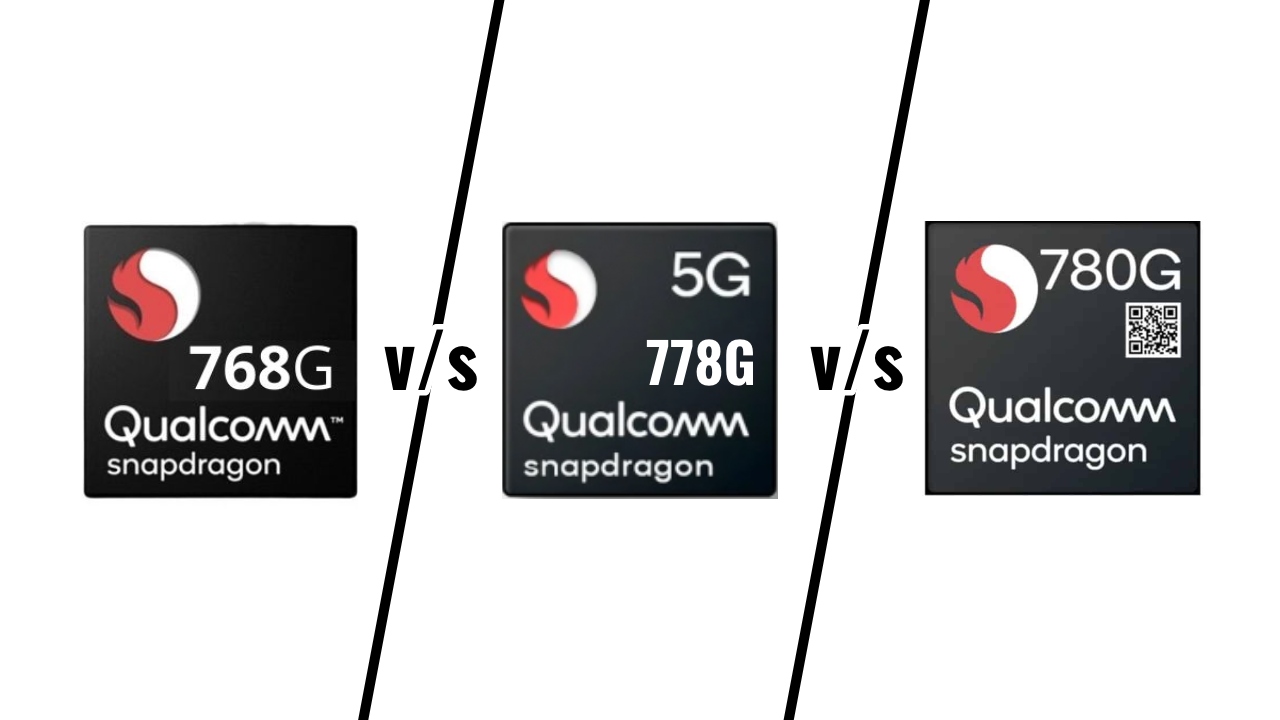 The Snapdragon 778G Plus gets a slight advantage over the Snapdragon 870 in WiFi. Since the SD 778G+ is newer, it gets support for WiFi 6E, instead of the regular WiFi 6 on the SD 870. This allows the SD 778G Plus to utilize a higher bandwidth with less interference on the 6 GHz band. Both chipsets feature Bluetooth 5.2 and support Qualcomm’s TrueWireless technology.

Other parameters like location modules, NFC support, and USB are identical in both processors. They are equipped with GPS, GLONASS, NavIC, Beidou, and Galileo as positioning instruments. The USB standards here are USB 3.1 via a Type-C port.

In the camera department, the Snapdragon 778G Plus can have a maximum of three rear cameras, while the SD 870 only supports 2 rear cameras. However, the SD 870 can record slow-motion videos at up to 960 frames per second, while the SD 778G Plus can only manage 240 frames per second. The SD 870 can also record videos directly in Dolby Vision, which is not possible with the SD 778G Plus. So for the price of a camera, you get support for a higher frame rate in slow motion and Dolby Vision recording on the Snapdragon 870.

Apart from the major differences between the SD 778G Plus and SD 870, there are also some minor differences as well as similarities. Although the clock frequency on the SD 778G Plus is lower than the SD 870, the 778G Plus RAM supports higher frequencies up to 3200 MHz compared to 2750 MHz on the SD 870. Both devices support Qualcomm Quick Charge 4+, which is hard to find nowadays, but it is present here. They also have Qualcomm aptX support with multiple security-based encodings common among them.