Nubia Z11 with a near Bezel-Less Display, Snapdragon 820, 6GB RAM Launched in China

ZTE’s sub-brand, Nubia, has officially launched its latest addition to the lineup in the form of flagship Nubia Z11. The top of the line Nubia Z11 joins its two other siblings Nubia Z11 Max and Nubia Z11 Mini which were launched early last month. 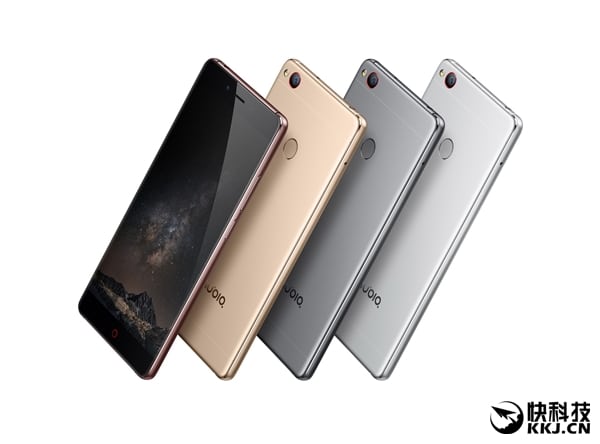 Powered by a Qualcomm Snapdragon 820 chip, the Nubia Z11 falls in the league of the OnePlus 3, Asus ZenFone 3 and ZUK Z2 Pro. Incidentally, the Nubia Z11 is yet another smartphone from a Chinese OEM that comes with a 6GB RAM variant. The existing smartphones that boast of such a huge RAM under the hood include ZUK Z2 Pro, LeEco Le Max 2, OnePlus 3 among others. It’s worth noting that the Nubia Z11 comes with a 4GB RAM/64GB memory variant too apart from the 6GB RAM/128GB option. ZTE is also allowing users to expand the memory via MicroSD card (upto 200GB). This apparently gives the Nubia Z11 an edge over its counterparts, especially the OnePlus 3. 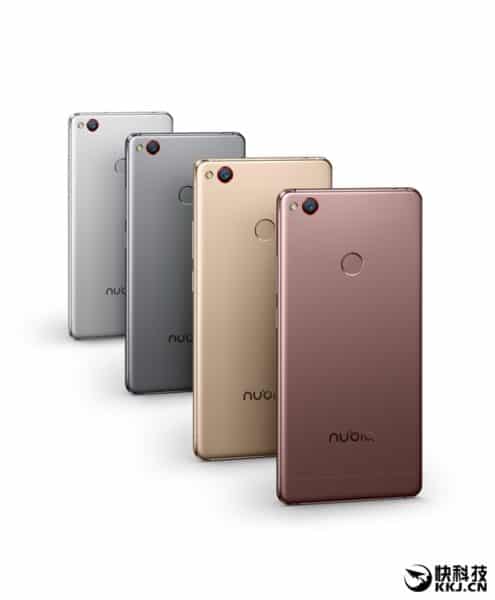 As expected, the Nubia Z11 comes with a near bezeless display touting the company’s FiT 2.0 (Frame Integration Technology) which enables users to use the device by simply swiping on the edge of the device. In terms of specs, the 5.5 inch display upfront comes with a Full HD (1920x1080p) resolution but thankfully covers up most of the real estate in the front of the smartphone.

Speaking of cameras, the Nubia Z11 packs a 16MP f/2.0 IMX298 sensor on the rear which is in fact similar to the one found in the likes of Xiaomi Mi5, OnePlus 3 and Oppo R9 Plus. The rear camera as expected is backed by an OIS and a PDAF sensor for markedly faster focusing times and considering Nubia’s track record in marking excellent camera centric smartphone, Nubia Z11 can be expected to punch above its competitors. On the front lies the 8MP f/2.4 selfie snapper along with the regular set of sensors and speaker grille. That aside, the Nubia Z11 comes with AK4376 audio chip that promises HiFi sound along with support for Dolby Atmos. It’s also worth noting that the Nubia Z11 comes with a 3000mAh battery on the inside that is backed by an in-house NeoPower fast charging technology. 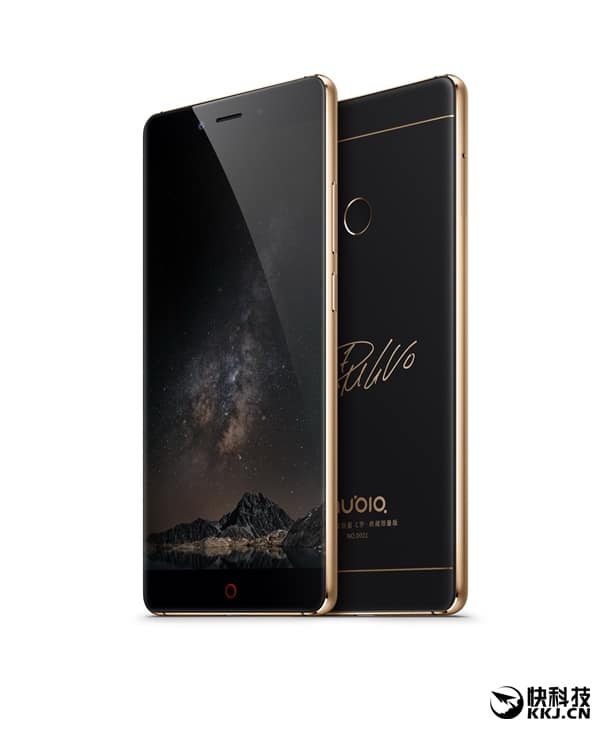 As expected from a flagship of 2016, the Nubia Z11 run on Android Marshmallow 6.0.1 with the company’s Nubia UI 4.0 on top. Pricing-wise, the 6GB RAM variant of the Nubia Z11 will go on sale for 3499 Yuan/Rs 36,000 approx. whereas the 4GB one will retail for a markedly lower 2499 Yuan/Rs 26,000 approx. ZTE has also announced a limited edition Nubia Z11 signed by their brand ambassador Cristiano Ronaldo for an undisclosed price. Registrations for the smartphone start July 6 in China.