Eyeing the surge in 4G trend embarked by Reliance Jio in India, Lenovo has added three new smartphones in its A-series lineup – A6600, A6600 Plus, and A7700. Each of these handsets supports dual 4G VoLTE enabled SIMs and are priced in the entry-level price bracket starting from Rs 6,999 for A6600. For its credit, Lenovo was one of the pioneers in 4G smartphone revolution in India, with their A6000 back in 2014. 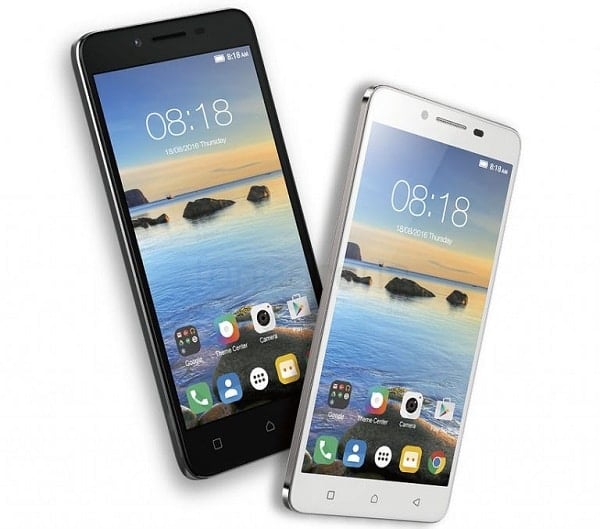 In terms of raw specifications, the Lenovo A6600 features a 5-inch HD panel up front and is powered by MediaTek MT6735P 64-bit Quad-Core processor clocked at 1GHz. Furthermore, there’s 1GB of RAM, Mali-T720 GPU, 16GB of internal storage which is expandable via a MicroSD card, and it runs on a 2300mAh battery. On the software side, Lenovo has included its own Vibe UI layered over Android Marshmallow. Lastly, A6600 sports an 8MP rear camera with a single LED flash and a 2MP front-facing camera. The only “Plus” upgrade you get with the A6600 Plus is 2GB of RAM instead of 1GB. Color options include Matte White and Matte Black. Both variants will go on sale starting mid-September. The A6600 is priced at Rs 6,999, however, we’re yet to know the cost of A6600 Plus.

Next up is the A7700 that flaunts a bigger 5.5-inch HD IPS display, similar performance hardware, 2900mAh battery, an 8MP rear shooter with Dual LED flash and a 2MP camera up front. Moreover, there are dual rear speakers powered by Waves Maxxaudio. Apart from these, rest of the specifications are similar to the A6600 series. The A7700 will be available in Matte white and Matte black color options for Rs 8,540.

Commenting on the launch, Sudhin Mathur, Executive Director – Mobile Business Group, Lenovo India stated, “The Lenovo A series is one of our star performers and last year, we sold a million plus units of A6000, A6000 Plus, and A7000. Continuing the legacy, the A6600 and A7700 series offers brilliant performance with unparalleled user experience at a competitive price point.”

There are pretty insignificant launches as compared to competition and Lenovo’s own K-series smartphones, but then, they will be available offline as well, which should ring in enough sales for Lenovo.