Coolpad hasn’t launched a whole lot of devices in the Indian market but the Coolpad Note 3 Lite has sold well as there is no phone in its price range that features the specifications it has and is a decent all rounder too. But what the Coolpad phones launched so far (in India) lacked, was a certain degree of elegance in the build and design. Nothing too wrong with them, but nothing that’d make one feel good either with cheapness written all around them. That will change now with the Coolpad Mega 2.5D, the latest offering from the Chinese company that has come out of the flash sales, into being openly available after two weeks of its launch, since we started reviewing it. Is it any good at Rs 6,999? Let’s find out. 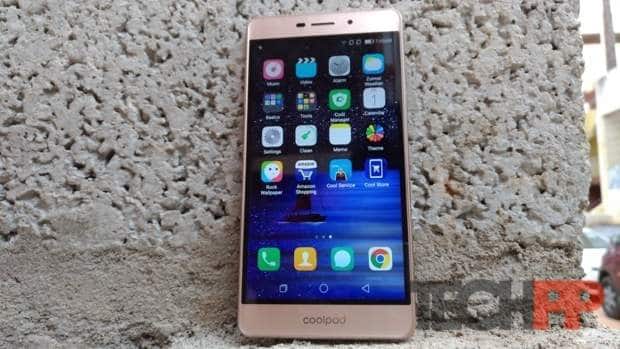 We got the gold variant of the phone and boy it does NOT look like a Rs 6,999 phone! That pair of metal rails that go all around the phone shine out. The back of the phone has a subtle curve to it and coming at 143gms, the phone is quite good to hold in the hand – thanks to the matte finished metallic back the phone doesn’t try to slip away. The power button on the right is shiny but doesn’t pop up, meaning you’d have a learning curve to tell the position of the button itself and you might have to press harder as well, with the tactic feedback not being the best. The dual hybrid sim tray sits next to it. The other side has the volume rocker which pops out well. We would’ve loved this to be positioned a little lower to make the single handed usage easier. At the bottom is the micro USB slot and mic. On the back is the camera module with a flash and the bottom has the speaker grille, a tiny one. The 3.5mm jack sits at the top. 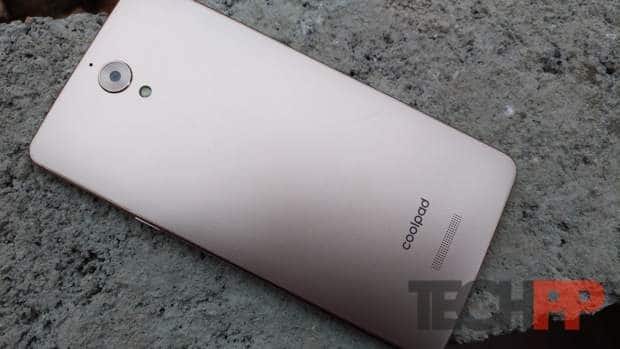 Coming with a 5.5-inch screen, the phone is not 100% made for a single handed usage, but thanks to its 7.85mm thickness, overall usage is not cumbersome. Add to the fact that the screen has 2.5D curvature at the edges, it throws in some delight. But this delight doesn’t carry forward when you turn the screen ON, as you’d discover it is just a HD screen with 1280 x 720 pixels and not the best one around. While the legibility indoors is quite good, including the viewing angles, the rather shiny glass poses trouble when you bring the phone under the sun and maxing out the brightness levels too wont help. Though there is no Gorilla Glass protection, Coolpad notes that the display itself which comes from the house of Nippon is tough enough. In our usage of two weeks, we haven’t noticed any scratches on the screen, so it should be good as long as you take decent care. There is one big concern though with the display – the touch sensitivity is below average. It’s either too sensitive or totally unresponsive at times and this will worsen if you don’t have clean hands. This posed lots of issues in gaming which we will come to in a bit. Some of the actual buyers too have indicated this so it seems to be a issue across devices. 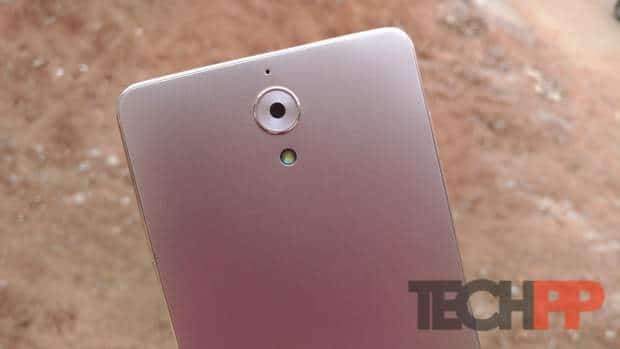 The Mega 2.5D runs on CoolUI 8.0 that is built off Android Marshmallow and like any other Chinese ROMS out there, it doesn’t come with an app drawer. The overall performance of the OS and the UI itself is mediocre at its best. And the reason for this is the not so powerful MediaTek MT6735 Quadcore processor that runs the phone, and is clocked at 1 GHz. Though a Mali T720 GPU and 3GB of RAM accompanies it, the overall performance was never ever snappy. Of course, no one else provides a 3GB of RAM at this price range, but the thick UI doesn’t help either. Mediocrity spreads itself to the gaming department too with the phone struggling to prevent those frames from constantly dropping when it comes to games like Asphalt 8 and Riptide GP2. Subway Surfers and Spiderman Unlimited too aren’t spared of constant stutters as well. Adding to agony will be the clumsy touch experience and an underpowered speaker at the back trying hard to fire up the volume at its maximum levels. This also is an issue while on calls over the speaker. And while on the topic of calls, the signal reception is just average as well. 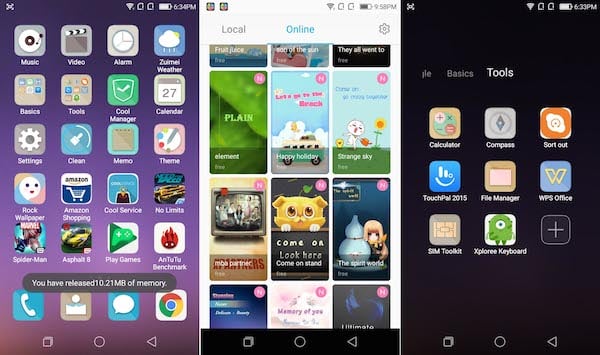 But there are few things that work well – nicely customized UI, color schemes, the wide range of gestures and well laid out settings menu. We particularly loved the gestures and found ourselves using it a lot – especially the single finger down swipe to fire up the camera up swipe for waking the device up, all from the stand by mode. There are tons more as well. The translucent swipe up and down menus are well done as well but the swipe up menu that brings the toggles will more often than not clash with the 3 onscreen navigation buttons. The 16GB internal memory can be bumped upto 32GB via the hybrid slot.

Powered by a 2500 mAh battery, the Coolpad Mega 2.5D will barely make it through a day of usage if you’re a light pattern user. We managed to get screen on times of 3.5 to 4 hours and on days when we gamed for an hour or so, it dropped to <3 hours of screen on time. Thankfully, the battery charges up in a little over 80 minutes, which isn't too bad. 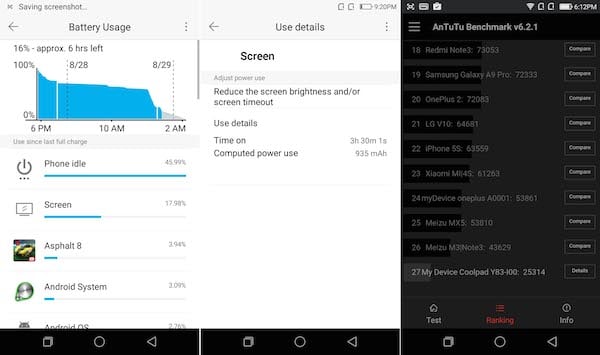 The Coolpad Mega 2.5D has 8MP cameras on both sides, very uncommon in its price range. Both of them have f/2.2 aperture and the front shooter comes with wide angle ability. Though made by Sony, are the cameras any good? Yes, they are, but only for social media consumption at best. One has to concentrate really well and hard to be able to get a good shot off the camera. White balance goes out of toss many times and the dynamic range is bad too. Overall output is dull and when the lights go down, the performance deteriorates considerably. Macro shots come out decent but there is a hint of color bleeding across boundaries at times. HDR mode probably is the best of all things that work well here. Videos struggle for focus most of the times. 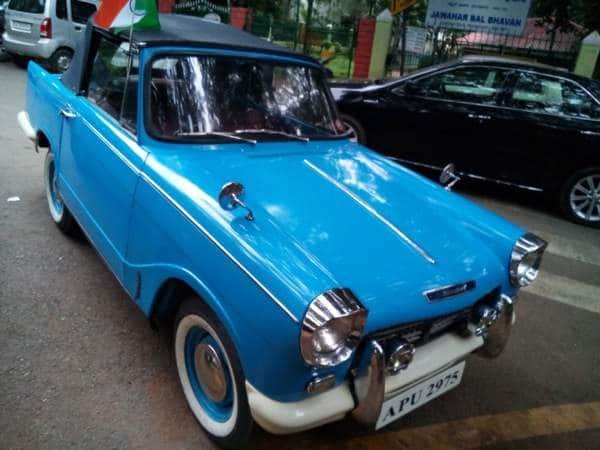 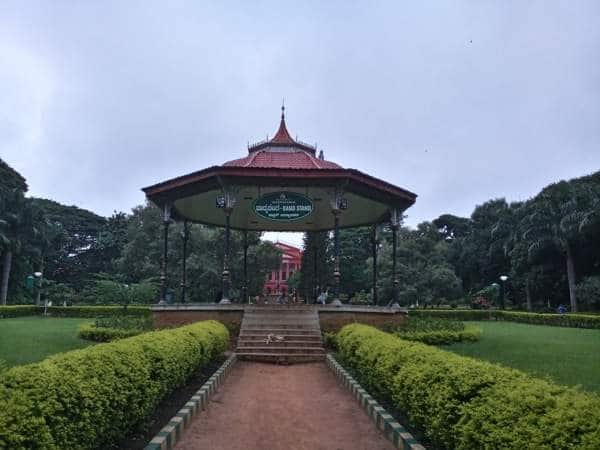 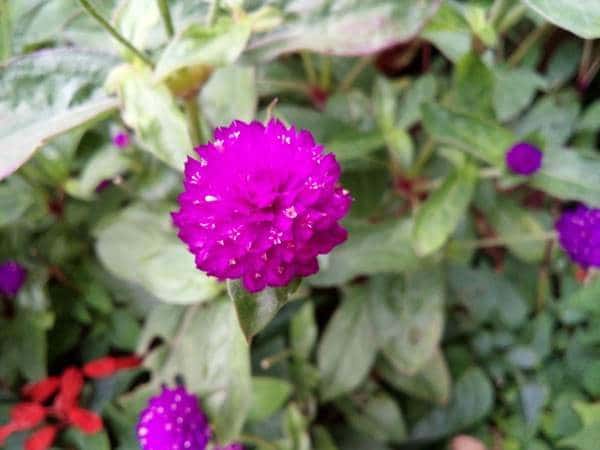 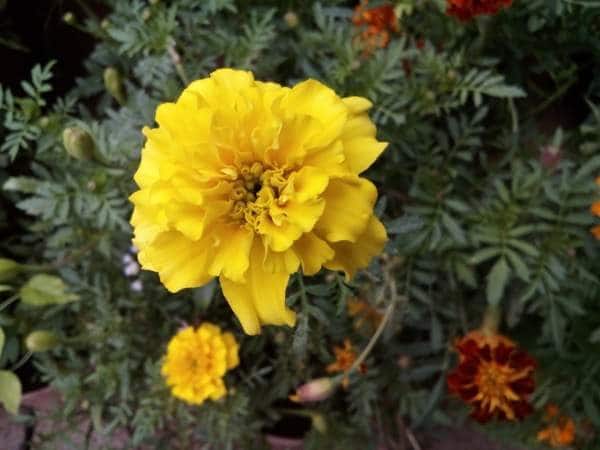 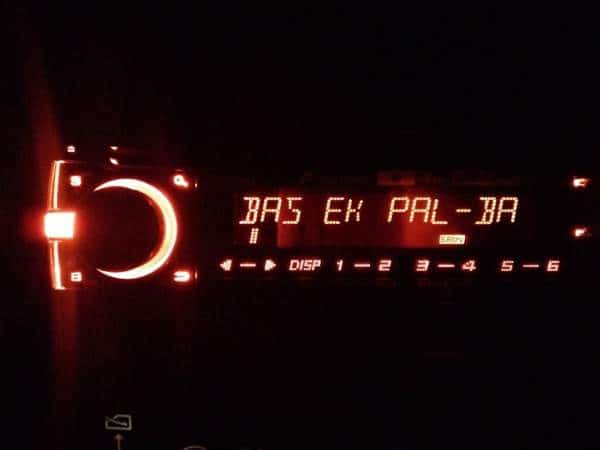 Coolpad’s intentions are good to bring a phone with good build and design that doesn’t look cheap, doesn’t compromise on some basic sensors, and available at a very affordable price. And they’ve done it, but not without sacrificing the engines that power the phone. The poor choice of processor and hence its clock speeds cannot be overseen just by throwing in a 3GB of RAM. You’d notice the lack of good touch sensitivity the instant you pick the phone and start using. Gaming and camera too aren’t good in their overall performance though the UI has some good options up its sleeves. The closest competitor is Coolpad’s own Note 3 Lite which also comes with a Fingerprint Sensor. Then comes the Xiaomi’s Redmi 3s with 2GB variant but with brilliant battery life and way better cameras. Also, we have the new Moto E3 Power with great battery life and Stock UI. Will the looks alone be enough for the Mega 2.5D to sell itself? While the temptation would be to instantly say NO, there is indeed a crowd that will take this, the ones who are hard on cash but want a phone that looks good, and are not heavy users. How many of them exist? Only time will tell as we keep a tab of the sales numbers. The Redmi lineage is a damn tough component to beat, a damn tough one! And we rather pay something extra to get a better overall performing phone.