OnePlus 3s is Rumored to be Launched Soon with Snapdragon 821

OnePlus has been teasing about an upcoming announcement on Twitter, asking people to guess what they would be announcing next. One of the options includes “New Product Unveiling”. Well, we wouldn’t have bet for this option but then the rumor mills are suggesting that the company is indeed gearing up to launch a slightly upgraded variant of their hugely successful OnePlus 3 flagship smartphone, touted as OnePlus 3s. 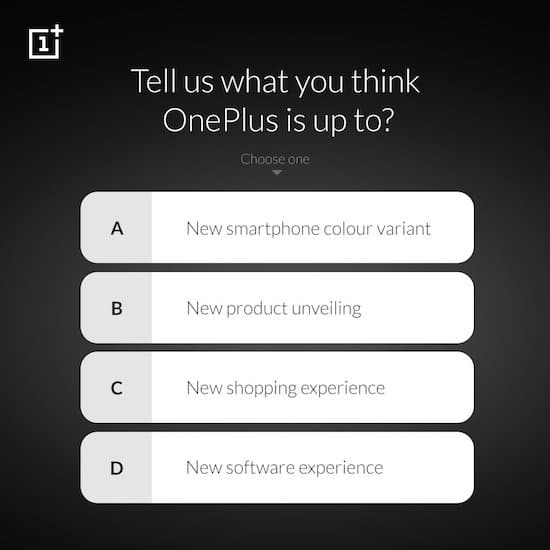 Although there isn’t any concrete information about what the new smartphone will carry (or its existence itself), the rumor hints at the newer Snapdragon 821 on board and an IPS LCD display in place of AMOLED screen like on the OnePlus 3. Apparently, OnePlus is facing sourcing issues with the AMOLED screens and hence looking at IPS for the OnePlus 3s. We assume they’d possibly go with the same 6GB RAM on the newer variant as well.

The leak comes from @Krispitech, an Indonesian individual who has previously leaked information pertaining to Xiaomi, OnePlus and other Chinese companies. He points out to a data coming from China which mentions OnePlus A3010 as the model number. Currently, OnePlus 3 as two SKUs – A3000 and A3003. We aren’t sure of the exact source where the screenshot has been taken from but looks like it’s from some import/export tracking site.

Also, it’s interesting to note that this might be considered as a departure from OnePlus’ stand of releasing one flagship a year like Apple. Pete Lau had mentioned this as the reason for doing away with the OnePlus X product line a few months back. But then, this might be construed as a small variant of the existing flagship with a slightly upgraded processor, possibly intended to take on the Xiaomi Mi 5s and LeEco Le Pro 3, both of which touts the latest Qualcomm Snapdragon 821 chipsets along with 6GB of RAM.

For now, this is nothing more than a rumor, and we have only tried to connect the dots. So take the news with a handful of salt. Stay tuned for more information.