At the ongoing 4G/5G Summit in Hong Kong, Qualcomm has now announced the world’s first commercial 5G modem chipset in the form of their Qualcomm Snapdragon X50. It is designed to support OEMs developing next gen cellular devices, as well as aid network operations with early 5G trials and deployments. 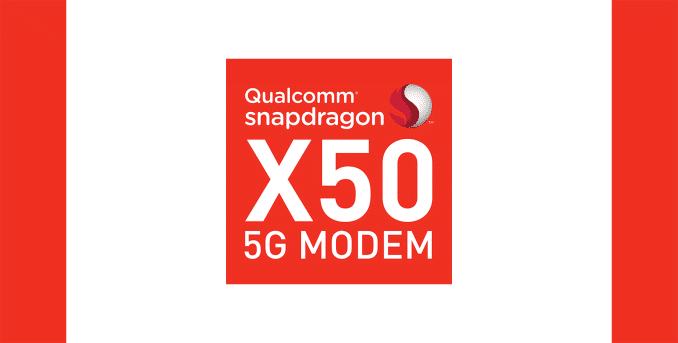 The Qualcomm’s latest 5G modem will initially support operation millimeter wave (mmWave) spectrum in 28GHz. It will deploy Multiple-Input Multiple-Output (MIMO) antenna technology with adaptive beamforming and beam tracking technologies. Qualcomm states that this in turn facilitates sustained mobile broadband communication in non-line of sight (NLOS) environments. That said, the chipmaker will be making use of 800MHz bandwidth on the Snapdragon X50 5G modem to support speeds of upto 5 gigabits per second. 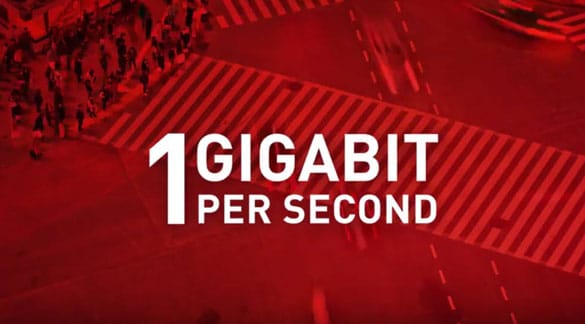 “The Snapdragon X50 5G modem heralds the arrival of 5G as operators and OEMs reach the cellular network and device testing phase,” said Cristiano Amon, executive vice president, Qualcomm Technologies, Inc., and president, QCT. “Utilizing our long history of LTE and Wi-Fi leadership, we are thrilled to deliver a product that will help play a critical role in bringing 5G devices and networks to reality. This shows that we’re not just talking about 5G, we’re truly committed to it.” 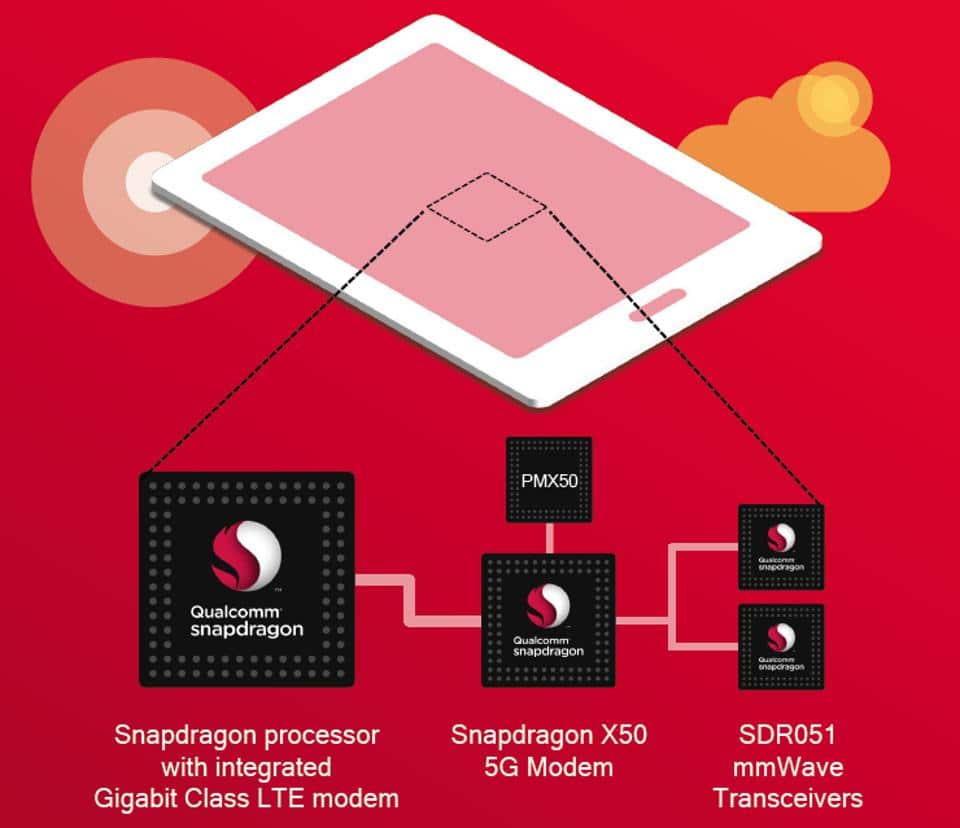 Qualcomm believes that Gigabit LTE will be the essential pillar for the widespread distribution of the nascent 5G network. For that the company has tied up with a number of networking giants like Netgear, Telstra and Ericcsson. Rather Telstra, an Australian network provides is currently in the process of building the first gigabit LTE network by making use of equipment and software from Ericcsson. As a matter of fact, Telstra plans to roll out the gigabit LTE network commercially within the next few months and here’s where Netgear comes in. The partnership with Qualcomm has in turn allowed the American hardware OEM to build a new mobile router MR1100 which apparently is a gigabit LTE WiFi router that is capable of delivering speeds of upto 1GBps. This done via an integration of 3x carrier aggregation, MIMO technology and 256-QAM modulation. 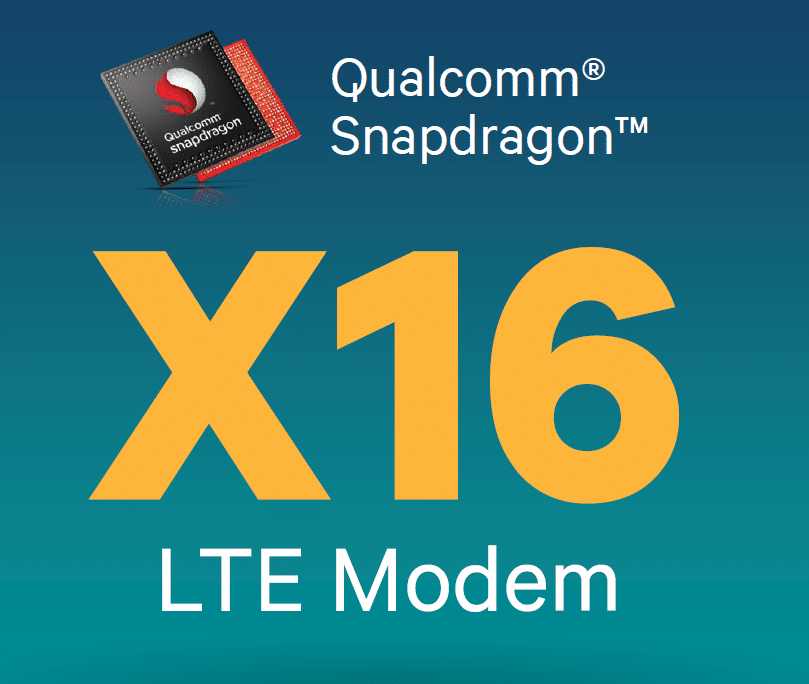 Powering the gigabit Netgear WiFi router Is the Qualcomm Snapdragon X16 LTE modem that comes paired with a WTR5975 RF transceiver. This is the first commercial prototype of the Snapdragon X16 chip ever since the product was first showcased in early 2016. 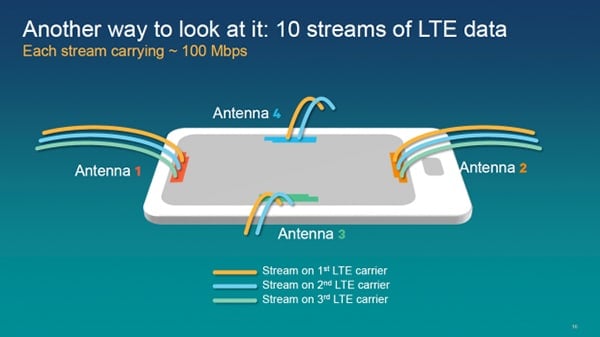 The Snapdragon X16 modem is build is the six gen LTE modem from the company that is manufactured using a 14nm FinFET process. This makes it capable of delivering upload and download speeds pf upto 1Gbps and 150Mbps respectively. The most interesting news however, is that this LTE modem from Qualcomm will make its way onto a smartphone processor that is said to announce in early 2017. While Qualcomm is yet to announce the name of the SoC, it goes without saying that the chip will be a part of their flagship 800 series.

Disclosure: The editor of this blog is in Hong Kong to cover the 4G/5G Summit on the invitation of Qualcomm.

Was this article helpful?
YesNo
TechPP is supported by our audience. We may earn affiliate commissions from buying links on this site.
Read Next
Snapdragon 782G vs Snapdragon 778G Plus: What Has Changed?
#5G #qualcomm #Snapdragon X16 #Snapdragon X50